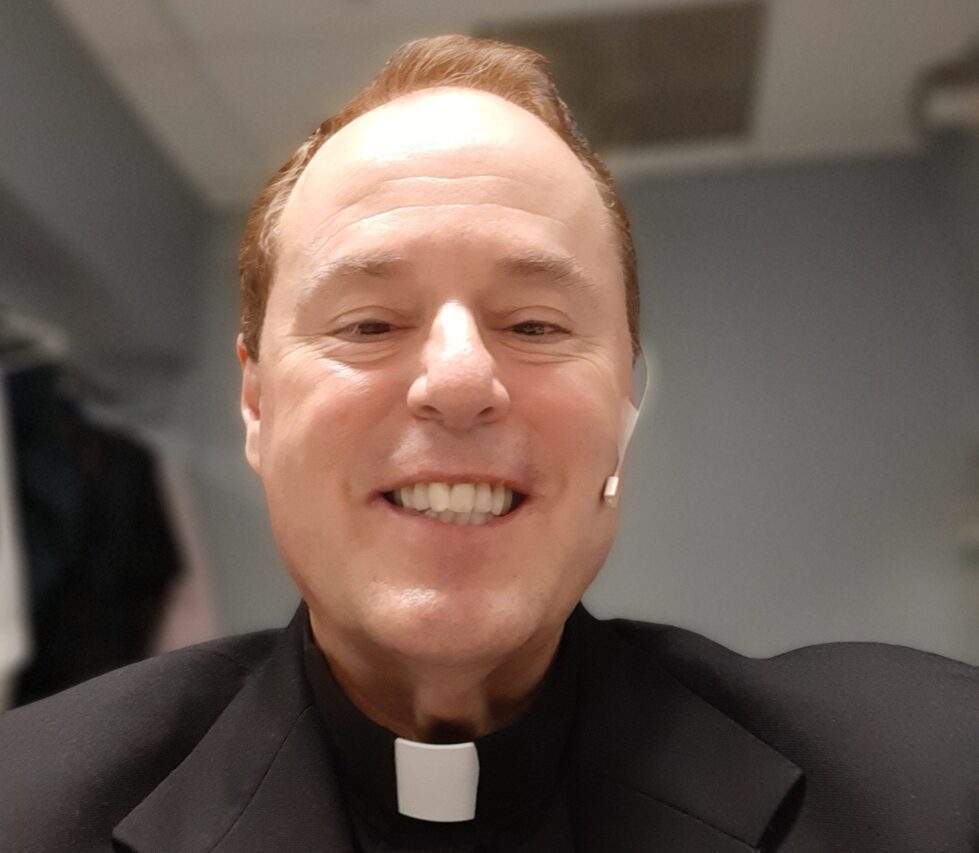 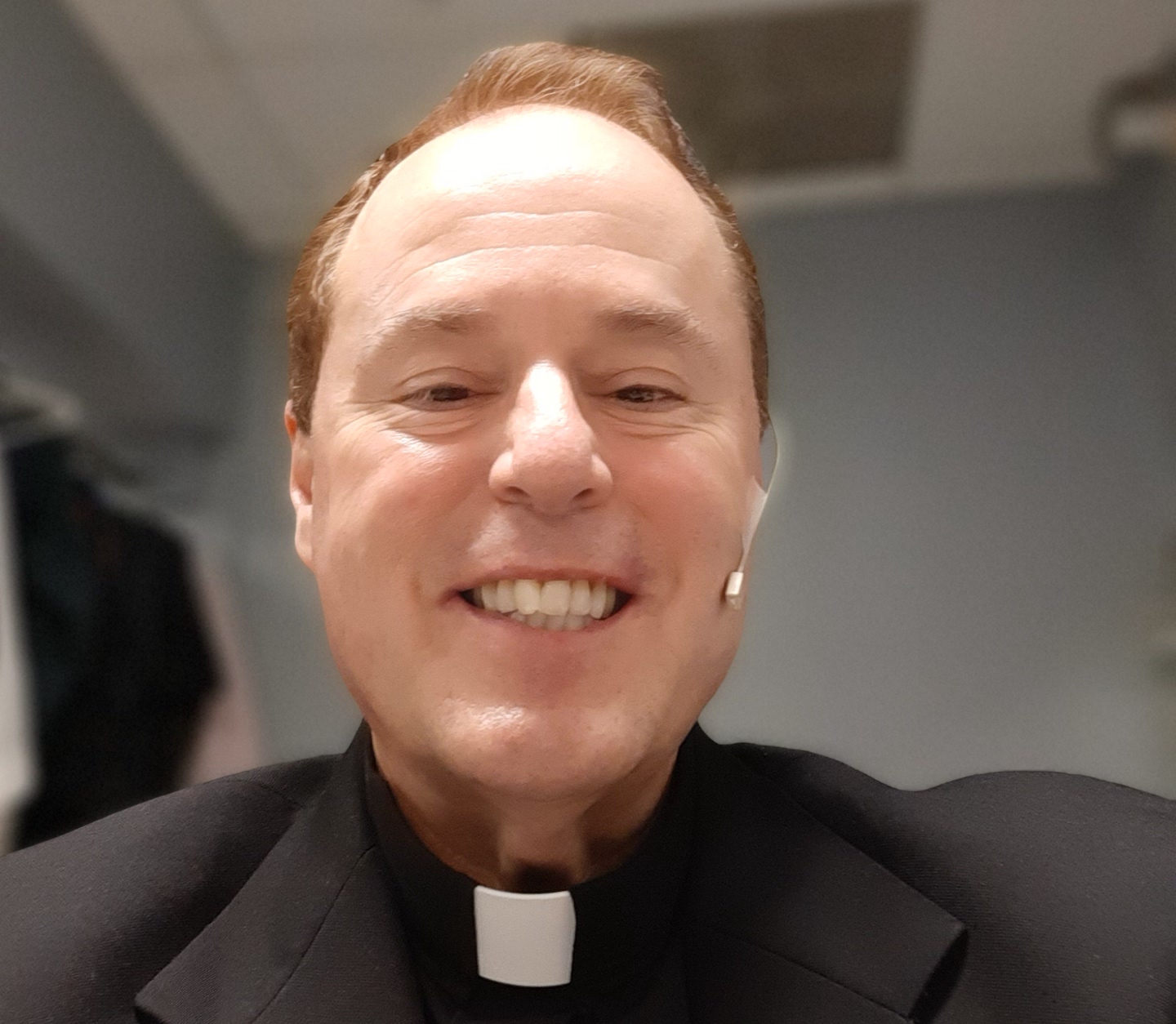 For the first time in singing and acting in more than 300 productions, Ed Emmi is creating the same role at almost the same time for two different theaters.

He’s playing Monsignor O’Hara in “Sister Act” in a production at the Milburn Stone Theatre in North East, Maryland, running Dec. 2-11. Tickets are on sale now.

And he will play the same character in the Candlelight Theater production in Ardentown, running Jan. 21-Feb. 26, with online ticket sales for both Wednesday matinees already sold out.

“Sister Act” is about a murder witness put into protective custody at a convent and disguised as a nun. She invigorates the church and community but in doing so blows her cover.

When the nogoodniks find her, they find themselves up against the power of her newly found sisterhood. The musical comedy was adapted from the 1992 film that starred Whoopi Goldberg.

O’Hara is in a half-dozen scenes and is part of the ensemble in three songs. He serves as one of the heads of the convent.

Emmi said he’s the only performer who will be in both productions.

OF INTEREST: A Dover designer helped decorate the White House for Christmas

For about two weeks, the rehearsals overlapped. Luckily, both directors want to emphasize the comic elements of the part, and the Candlelight production won’t get to assigning movement until after the Milburn Stone production closes, so Emmi is facing less confusion.

“I like the part, and I’m having fun with it,” he said of why he decided to audition for it again.

And he also likes the people he’s creating with.

Alliyah Thorpe, the director in the Milburn Stone production, had already seen Emmi perform, so his audition there was only singing, no acting.

Ditto for his audition at Candlelight with director Lauren Vitalo and music director Anthony Vitalo. And he’s created theater with both of them before.

Emmi is a North Wilmington resident who works in employee relations for ChristianaCare.

He’s a tenor who took voice lessons for years and “fell into” acting along the way. 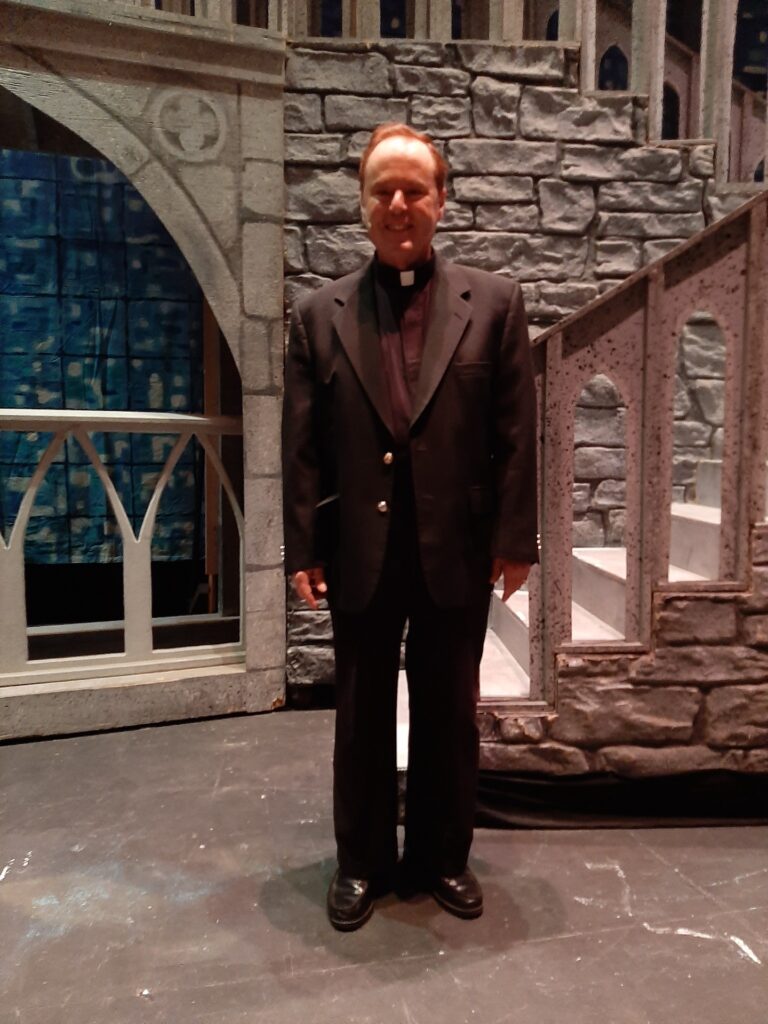 His community theater involvement began in 1985 at Neumann University in Aston, Pennsylvania. He said he has stopped counting at 300 productions.

He has performed in multiple shows more than once, but almost always as different characters.

Before “Sister Act,” the only time he re-created the same role was playing Magaldi in the Players Club of Swarthmore, the Brandywiners and the Wilmington Drama League productions of “Evita.”

“I like the creative process,” he said, “going from the written page and when you’re done creating, you have something come alive.”