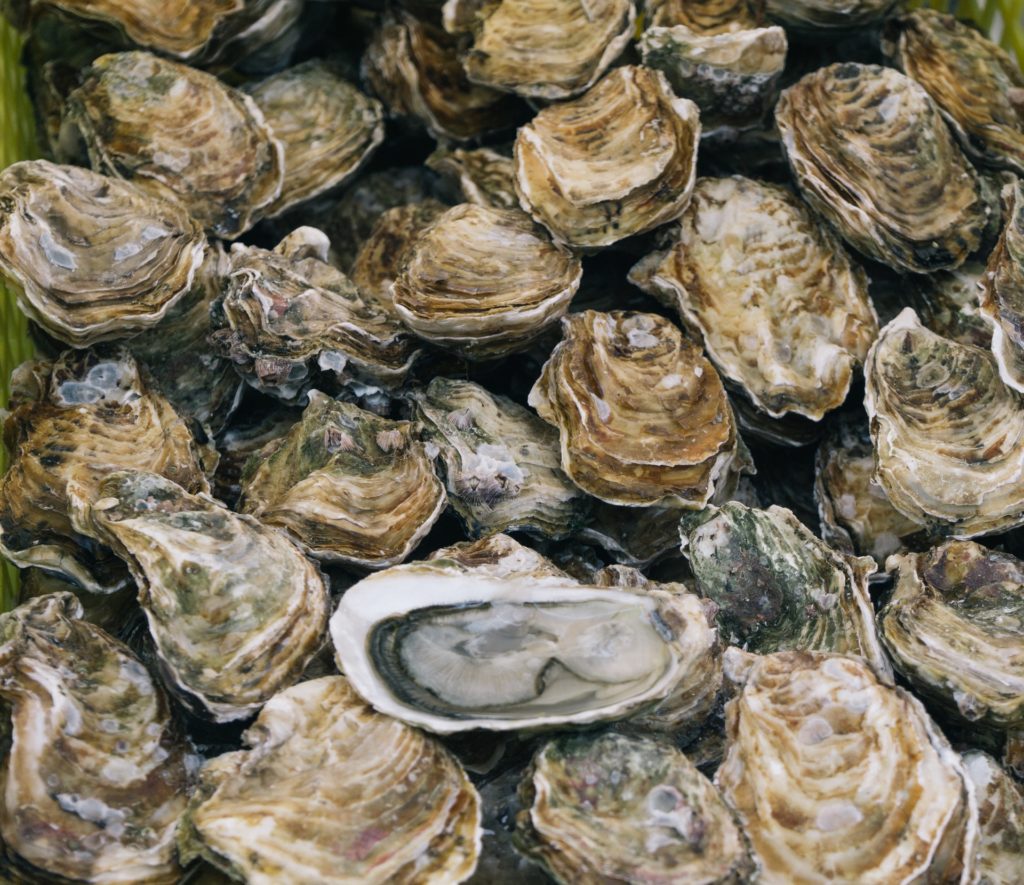 Producers will not pull Rehoboth Bay oysters, clams or mussels for eating for 21 days. Photo by Photo by Ben Stern/Unsplash

The state on Tuesday issued an emergency closure of commercial and recreational shellfish harvest of oysters, clams and mussels in the Rehoboth Bay after a spill from a residential sewer line in the Long Neck area discharged thousands of gallons of untreated wastewater into a Bay waterway.

The harvest closure will be in effect for 21 days, unless further spills occur.

The Delaware Department of Natural Resources and Environmental Control also advises recreationalists to limit water contact in the Rehoboth Bay, particularly in the waters adjacent to where the spill occurred.

It was reported to DNREC on Tuesday morning. The Delaware Natural Resources Police immediately dispatched an officer to the site. The spill had stopped.

The 21-day moratorium on shellfish harvest is a federal guideline, to ensure that oysters, clams and mussels will be safe to eat after their natural cycle of intake and output.

The shellfish industry, which has aquaculture leases in the closure area, has worked cooperatively during this closure to put the safety of consumers first when making decisions to close and open areas to shellfish harvest.

Information on shellfish harvesting areas is available on DNREC’s website at de.gov/shellfish.