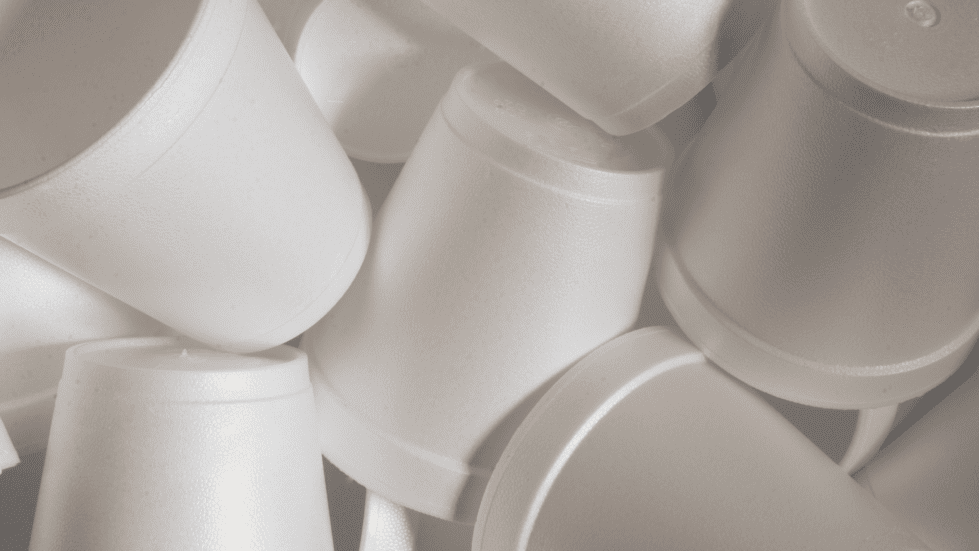 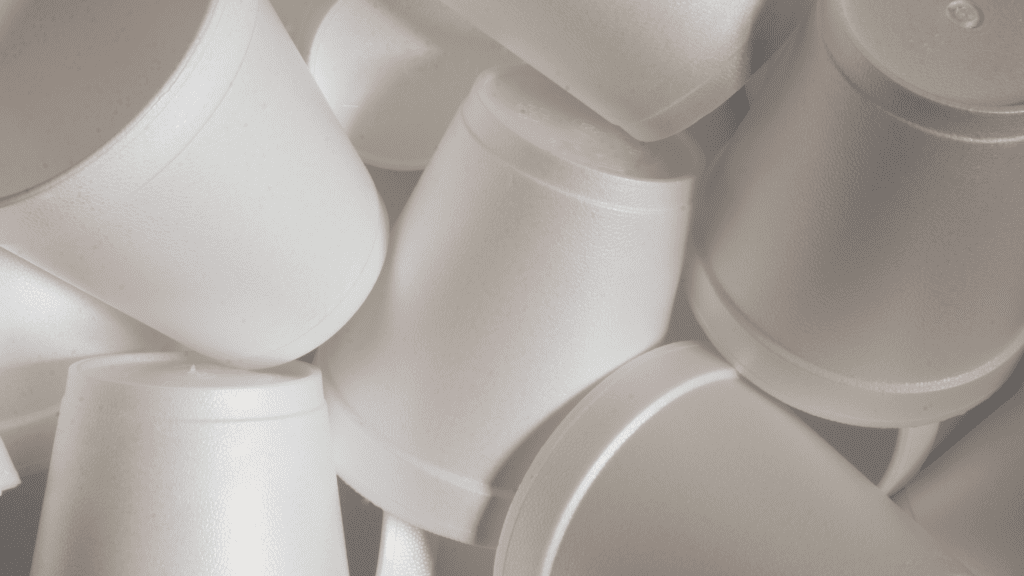 A bill passed by the Delaware Senate Thursday would ban styrofoam food containers, among other things. (Getty Images)

The Delaware Senate on Thursday passed a bill to effectively ban restaurants from offering single-use plastic straws and styrofoam food and beverage containers.

Under the bill, food establishments would only be permitted to offer single-use plastic straws upon request. 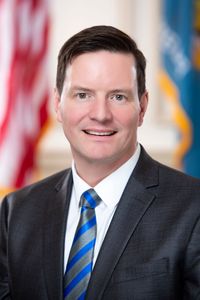 “The point of this legislation is to remove — to the greatest extent possible — these types of products from our environment and obviously we’re not going to remove it all,” Paradee said. “I think this is one of those bills where Delaware needs to step up and set the example.”

Plasticware and styrofoam often end up in Delaware’s landfills, on its beaches, and in its coastal waters, Paradee said.

Polystyrene foam, commonly referred to as styrofoam, is not biodegradable and in many cases, styrofoam food and beverage containers break down into microscopic particles called microplastics which are nearly impossible to remove from the environment.

Five states have passed statewide bans on the sale and distribution of foam or polystyrene products, including Maine, Maryland, New Jersey, New York, and Vermont.

The bill passed 12 to 8 against the objections of every Republican and two Democrats as well as the Delaware Restaurant Association, the trade organization that represents Delaware’s foodservice industry.

Sen. Nicole Poore, D-Delaware City, said the bill will have a detrimental impact on DART, the maker of the red Solo cup, which opened a manufacturing facility in Delaware City in 2020.

The company “manufactures more than 3,000 packaging products for the foodservice industry, including cups, plates, containers and lids,” Poore said. “Some of these items have been in high demand, especially during the COVID-19 pandemic where many restaurants have been dependent on takeout.”

Poore said the company, which employs roughly 80 people at its Delaware City location, told her it would likely have to shut its doors if SB 134 passes.

Sen. Gerald Hocker, R-Ocean View, said his convenience store and two supermarkets would have no choice but to pass the additional cost of paper and hard plastic containers onto customers.

“I went to Sysco who supplies most of my paper products and asked about the substitutes and how much more they are,” Hocker said. “And the answer I got was, probably double or a little more, and I’m talking about styrofoam coffee cups that we use, styrofoam sandwich trays that we use in the stores, styrofoam soup containers that we use.”

That additional cost, he said, inevitably gets passed on to his customers.

Hocker said many of the customers at his G&E Hocker’s Supermarket and Hocker’s Super Center are on a fixed income and cannot stand any more price increases, especially considering rising prices on nearly everything else, including gasoline.

“Of everybody in here, I’m probably the only one that this is going to have an additional expense to my business,” Hocker said. “My district is made up of an awful lot of people on fixed income and Social Security, and you try living on that today. And we just keep passing things and passing things that put additional expenses on them that they cannot afford.”

Sen. Colin Bonini, R-Dover, joked that he should be considered an expert witness on junk food and, “paper straws don’t work with junk food.”

“You know, there are some restaurants still in business in Delaware — let’s see we can finish them off,” Bonini said sarcastically. “I mean, we didn’t get them with COVID. Let’s see if we can get them with regulations.”

Rather than imposing additional regulatory and financial burdens on businesses, Bonini said, the Senate should be taking steps to help businesses save money.

Carrie Leishman, president of the Delaware Restaurant Association, said her member restaurants want to have a meaningful conversation about recycling and environmental issues — not waste valuable time debating about sandwich picks.

“We are proud that a majority of our members have begun moving away from single-use plasticware, and as a result of the pandemic many operators are favoring to-go packaging focused on quality multi-use and reusable consumer options,” Leishman said.

“Supporting restaurants with grants to encourage more bulk purchasing of environmentally-friendly products which have been nearly impossible to source due to supply chain problems should be the priority of the legislature.”

While focusing on cocktail picks allows for a great headline, Leishman said, it doesn’t make a meaningful impact on Delaware’s landfills.

She said if lawmakers wanted to create meaningful reform, they should be talking about the largest contributor of waste in America: food waste.

She noted that Delaware has closed two food waste recycling facilities in the past decade.

That happened at a “pivotal time when Delaware restaurants were leading the country with a massive voluntary effort to reduce the state’s food waste problem,” Leishman said.

She added that she would be willing to work with Paradee on a standalone bill to ban polystyrene foam.

Paradee emphasized that the bill does not prevent grocery stores from selling the types of products detailed in the bill. It also won’t affect the styrofoam packaging of electronics, he said.

“It does not affect prepackaged food items,” Paradee said. “A great example would be Cup Noodles. The last thing I would want to do is deprive Delaware children of the opportunity to eat Cup Noodles.”

Paradee added that Delaware is a coastal state whose second largest industry is tourism.