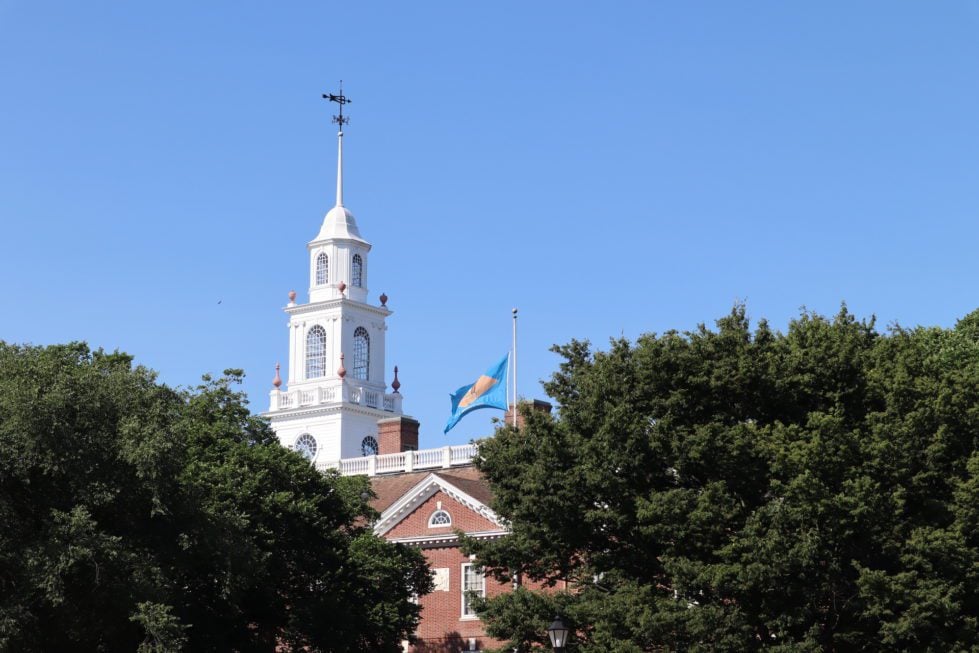 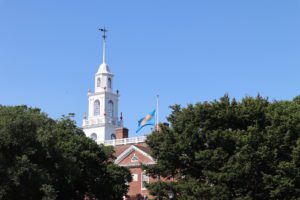 The Delaware Senate passed a $69.4 million grant-in-aid bill about 6 p.m. Thursday, just hours before it was set to end the annual session of the Delaware General Assembly.

Two hours later, the House passed it, too, making the bill’s next stop the desk of Gov. John Carney, where he signed it June 30.

It was another record-setting budget in a series of them as the Spendy Assembly moves to take advantage of two years of $1 billion surpluses.

Paradee broke down the bill’s allocations:

The grand funding for the 2023 fiscal year, which starts Friday, includes 24 nonprofit agencies and community organizations that were not included in last year’s legislation, a press release said.

Sen. Bryant Richardson, R-Seaford, and Sen. Colin Bonini, R-Dover, were the only senators who stood to speak about the bill.

“There’s an item in the grant-in-aid that I’m not real happy about and I won’t mention. I think people in here already know that,” Richardson said.

Speculation was that he was talking about Planned Parenthood, which is to receive a $37,000 grant. He’s been vocal about state money going to sustain life, not end it.

Planned Parenthood last year opened a clinic in Seaford. The City Council responded by requiring anyone who had an abortion or miscarriage in a health center to bury or cremate the fetal tissue at their own cost. A Delaware Chancery Court judge on Wednesday overturned that law.

“But there’s a lot on there that I’m very happy about,” Richardson said. “One of those is Home of Hope.” That Delmarva Adult & Teen Challenge program was budgeted for $525,000.

“It changes lives,” Richardson said. “It’s a facility for women who go in there and some of them have been living on the streets. Some of them have been selling their bodies. And when they come out, they are changed people. They’re productive citizens. They’re welcomed back by their family.”

The bill had a committee hearing, but never reached the House floor. Paradee said there had been no discussions in the Joint Finance Committee about changing the way things were done.

Bonini said he joined Richardson in being tremendously supportive of a lot of what’s in the bill, although he has concerns about others. Bonini pointed out that he had noticed that increasingly some groups are getting funding and they are only advocacy groups, and it’s on both the Democrat and Republican side.

“I would hope that we could get to where this bill is going to those organizations that are actually providing services,” he said.

He thanked Paradee and the Joint Finance Committee and added that he thought the committee should keep the responsibility for looking at grant-in-aid spending.

“They’re the ones who have the expertise and understanding of the budget process and where the money’s going,” he said.

The bill passed the Senate unanimously.