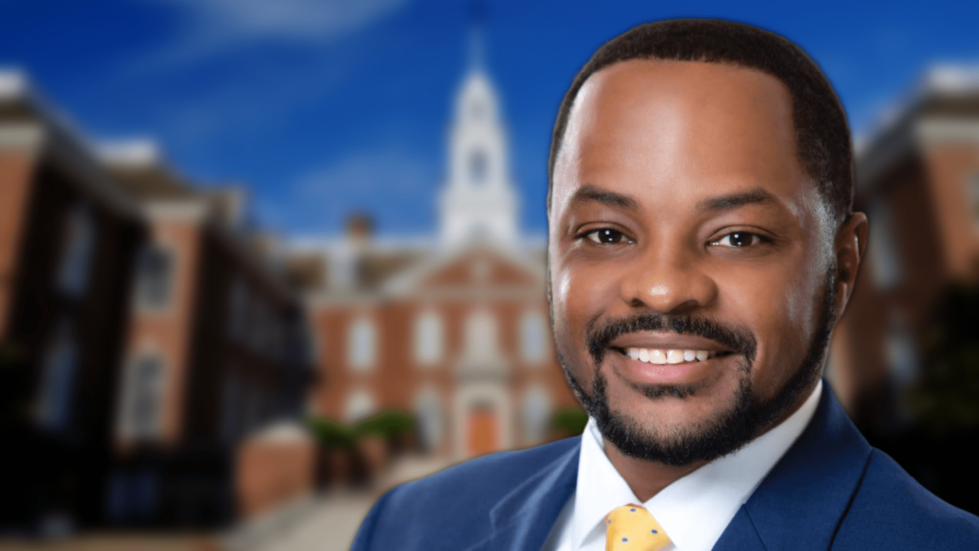 Brown, D-Wilmington, was removed from the Judiciary Committee in May 2021 after being arrested on misdemeanor offensive touching and disorderly conduct charges.

He was removed from the Capital Improvement Committee in Nov. 2021 after a heated altercation with Rep. Melissa Minor-Brown, D-New Castle, who accused him of verbally abusing her.

RELATED: Brown found not guilty on all charges

“As Pro Tempore, I removed him from these committees in the face of the allegations he faced last year, and I have now reinstated him given his acquittal in court and my belief that the terms of these sanctions have been appropriate,” said Senate President Pro Tempore Dave Sokola, D-Newark.

“I want to thank Sen. Kyle Evans Gay and Sen. Marie Pinkney for their time and dedication in filling these roles over the last year. Their service has been exemplary,” Sokola said.

Following the Nov. 2021 verbal altercation with Minor-Brown, Sokola said, “Verbal abuse is abuse, full stop, and it cannot go unpunished. In the Senate, there will be consequences for behavior unbecoming an elected official.”