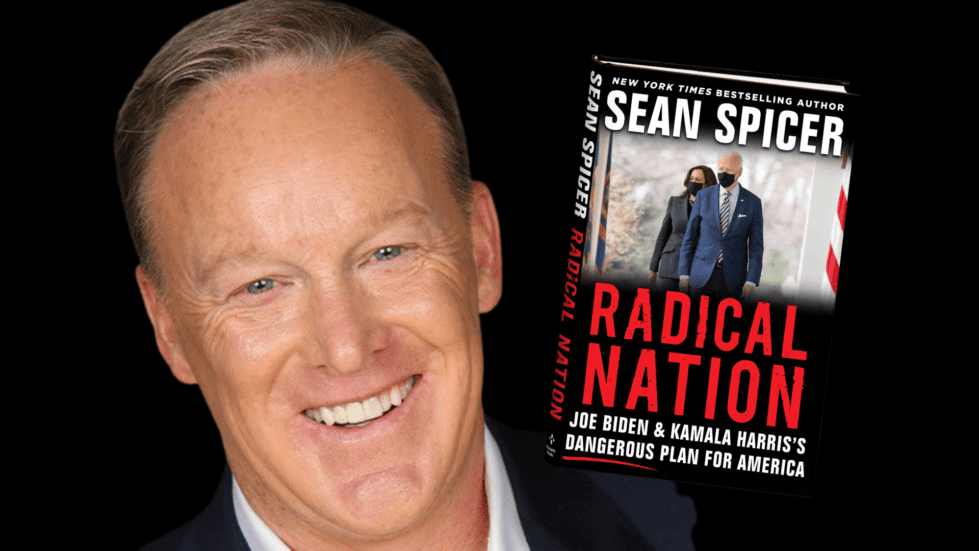 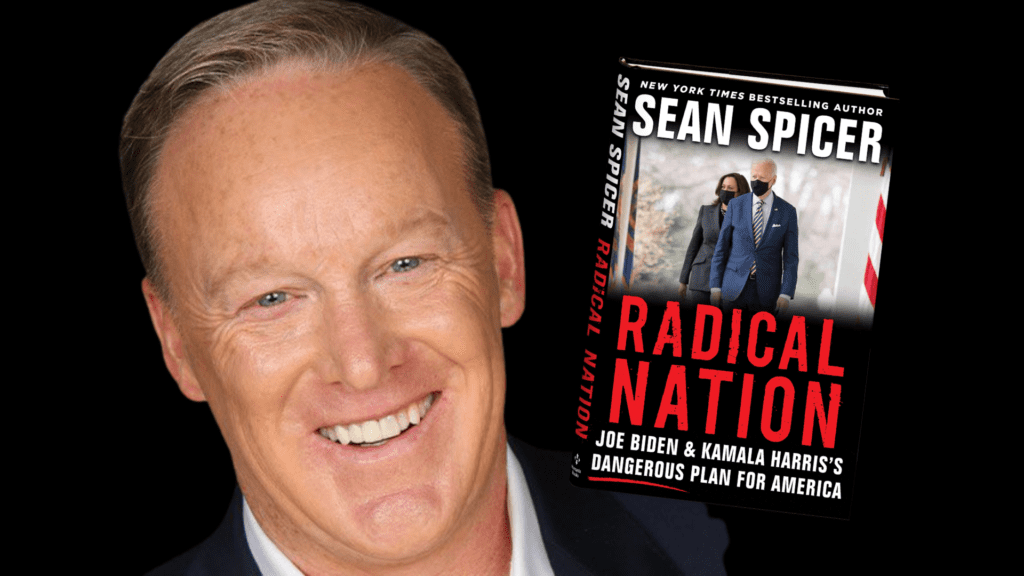 The Constitution Day celebration will be held on Thursday, Oct. 20 at the Harrington Raceway and Casino.

“Our Constitution protects all of us and ensures our freedoms by limiting government, establishing our rights, and defining the way our leaders govern,” Brady said. “This amazing document, now 235 years old, has never been more important.”

Spicer is the latest in a line of nationally-recognized conservative figures to visit the state at the Republican Party’s behest.

According to a news release, attendees at the Constitution Day celebration will be able to meet and chat with Spicer, Brady, and Republican candidates for local, state and federal office.

Spicer will also autograph his new book, Radical Nation, which will be on sale at the event.

Tickets cost $50 and include a buffet dinner and cash bar. Purchase tickets here or by calling the Republican Headquarters at 302-668-1954.