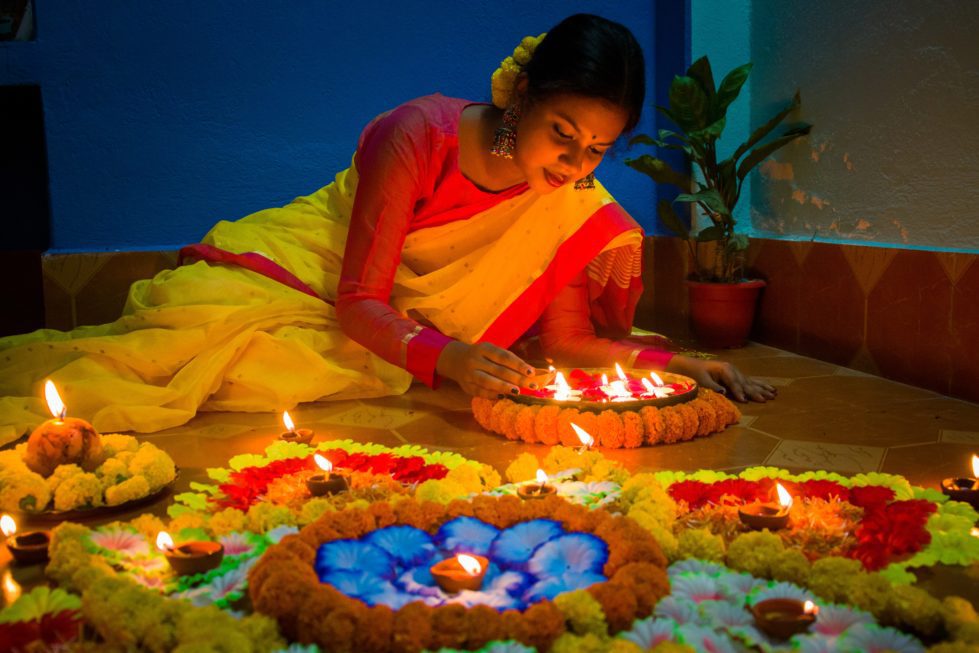 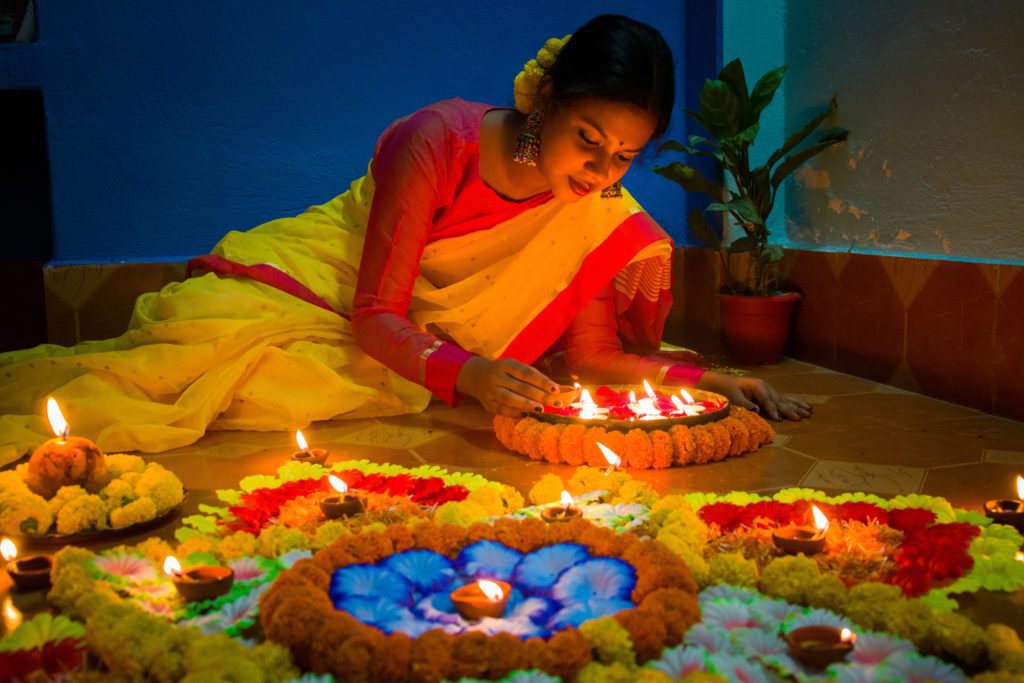 Diwali is Hindu’s festival of lights, a celebration lasting 5 days.

A Hindu activist last week praised Brandywine School District as the first in Delaware to close so students could celebrate Diwali, the Hindu festival of light.

Students will be off, but only because that is a day the district designated for parent-teacher conferences. Staff members will be working.

But the system has not designated Diwali as a school holiday, said Danielle Pro-Hudson, Brandywine’s public information officer.

Rajan Zed, an Indo-American Hindu activist who lives in Nevada, has been sending out press releases encouraging individual states to close schools for the holiday. So far he’s cited Delaware, Maryland and California.

In them he says that since Diwali is the most popular festival in Hinduism, schools should shut down to celebrate it like they do other religious holidays such as Christmas.

“Holidays of all major religions should be honored and no one should be penalized for practicing their religion,” he said.

This year, Diwali happens to fall on Oct. 24.

“Staff members who wish to celebrate the Diwali holiday may request off,” said Pro-Hudson.

Next year, the holiday falls on Nov. 12, a Sunday, so students and staff will have the day off.

Because Diwali is not designated as a school holiday, students and staff do not automatically have the day off, Pro-Hudson said.

In his press release,  Zed said that closing schools for Diwali would ensure that Hindu families get to celebrate the big day together at home and show that Delaware respects the religions of all students.

He also asked the officials to persuade the state’s private, independent and parochial schools to do the same.

According to the Department of Education, school districts have the authority to set their calendar and designate their own holidays. Legislation is required to designate a state holiday.

Brandywine’s calendar committee meets regularly to discuss the school calendar and inclusion of additional holidays, said Pro-Hudson, and Diwali could be added in the future. All school calendars are ultimately approved by the district’s school board.

Diwali is an Indian festival of lights that commemorates Prince Rama’s triumphant return to the city of Ayodhya after 14 years of exile due to the plotting of his evil stepmother.

Hinduism is the third-most common religion in the First State behind Christianity and Judaism, with 2% of Delaware adults  practicing the religion, according to the Pew Research Center.

Delaware is tied with California for second among states with the highest Hindu populations.

New Jersey is first with 3%.

That’s roughly 12,000 Delawareans participating in the celebration of Diwali.

The United States has the seventh-largest population of Hindus, with over 2.5 million.

1.16 billion people around the globe practice Hinduism, making it the third most popular religion behind Christianity and Islam. Buddhists, Jains, and Sikhs also celebrate Diwali, a celebration that typically lasts five days.