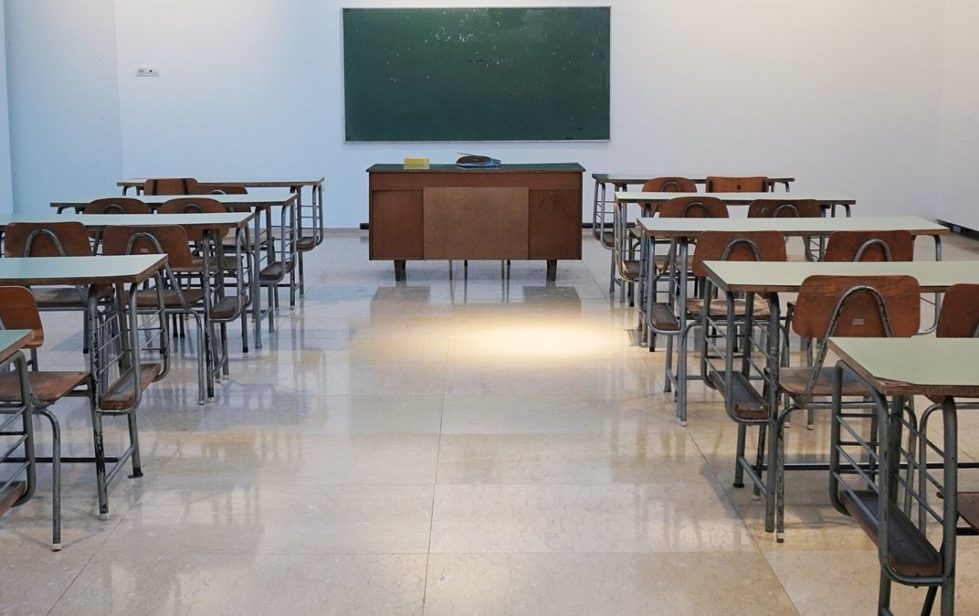 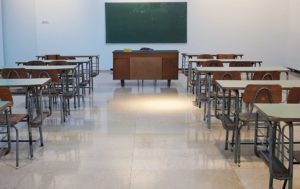 While a bill to make schools check air quality annually and quickly fix any problems drew support Wednesday, several legislators questioned whether it would cost more than expected to fix problems.

Ultimately, Senate Bill 270 passed and will be headed to the Senate floor.

SB  270 has been five years in the making, said sponsor Sen. Stephanie Hansen, D-Newark during the Senate Education Committee.

It began when several teachers from Kirk Middle School in Newark contacted her about the condition of the building. She and Sen. Bryan Townsend, D-Newark, met with them and toured it.

They found mold throughout the building and, in one place, a bucket on top of a coffee machine collecting water dripping from a ceiling stained with mold.

The bill would require the Division of Public Health to establish a routine indoor air quality monitoring program that sets temperature and humidity standards by Jan. 1, 2024. Schools would be required to submit a report by May 1 of each year.

The bill would allow schools to request additional funding from the state in order to address specific projects.

“The amount of money that’s going to be required to meet some of these standards is just going to be staggering,” said Sen. Colin Bonini, R-Dover.

Compared to modern buildings, he said, those constructed decades ago are difficult and expensive to convert  to the same functionality and standards as contemporary buildings.

Currently, Delaware code requires all school districts to match state appropriated minor improvement funds with 40% local funds, regardless of a district’s ability to do so.

“What I’m concerned about and have heard concerns about is that the local districts are going to be forced to raise taxes,” Bonini said.

“School superintendents want facilities that are modern and up to date and in the process to do that, having some form of standard as a benchmark is appropriate,” said Kevin Carson, superintendent of Sussex Tech.

The bill would put superintendents in a comfortable position since they would have clear standards they have to meet while also giving them the leeway of extending projects if the school does not have the appropriate funding at that time.

Carson said he was happy with the bill exempting buildings from evaluation if the building wasn’t designed to be able to accommodate certain new standards. He did not offer examples of such a building.

John Marinucci, executive director of the Delaware School Boards Association, said that the association supported the bill, but he wanted to make sure that Delaware’s construction industry is not overwhelmed with projects.

“It does take time and we need to manage our expectations of how quickly we can move forward,” he said.

Sen. David Sokola, D-Newark, brought up the bill’s fiscal note, which states that an indoor-air quality inspection would cost approximately $1 per square foot.

“My current office is about four times the size of my previous office, and I don’t understand why there will be a difference in costs for one office versus the other on something like this,” he said.

He suggested that, if anything, an air-quality inspection should charge a rate based on cubic feet, not square feet.

Sokola also said the bill should give preferential treatment to buildings that are more than 30 years old.

“Those older buildings are the ones where we’re getting the most complaints from,” he said, “and they probably have the worst air and worst filtering systems and other things that may be related to indoor air quality.”

Hansen said she’s been in talks with the Department of Public Health and prioritizing the older buildings is “the direction the bill will be heading.”

The committee also heard Hansen’s Senate Bill SB 293, which would change the requirements for a school district match for minor capital improvement funds and use a more equitable formula than the one in place for major school construction projects.

It would also allow schools to get extensions on maintenance if they can’t get the funding needed from the Department of Education, the state bond bill, referendum process or other methods.

“The idea is that if there were continually problem areas that the school districts want to address, but for whatever reason, they’re being stopped from addressing it, most likely because they can’t get the funding that they need, there’s the ability for them to say they’ve tried to get it, they know  there is an issue and here’s where the problem exists,” said Hansen.

Both bills were released to the Senate floor by unanimous votes.