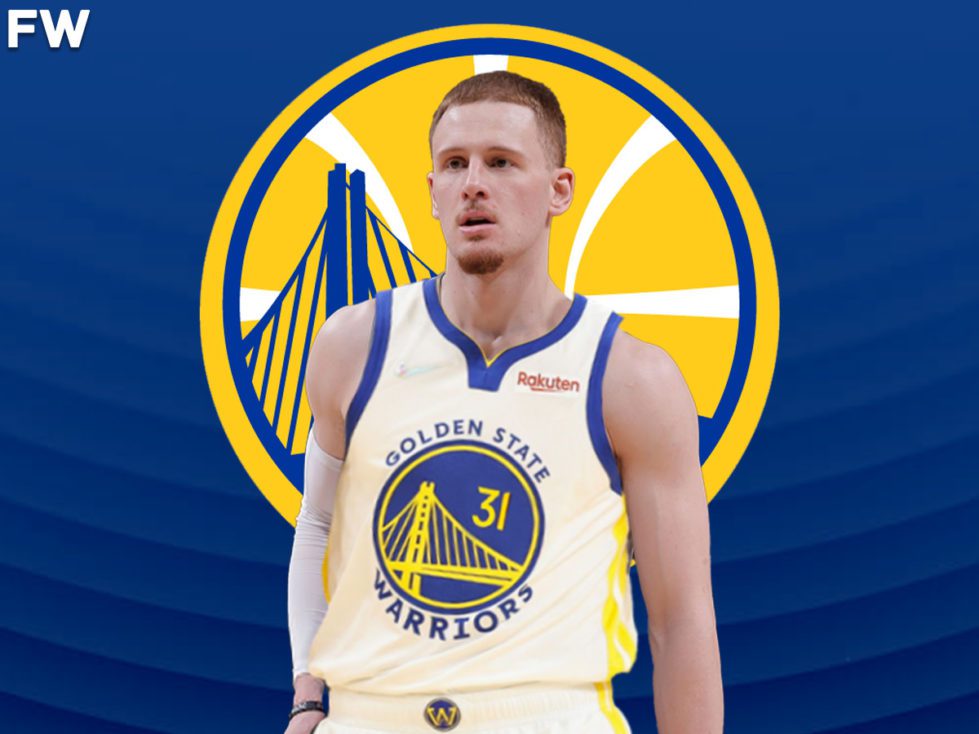 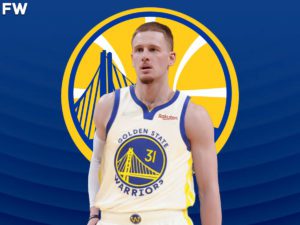 Former Salesianum graduate and Delaware native Donte Divincenzo recently agreed to a two-year 9.3 million dollar deal with the Golden State Warriors, first reported by Shams Charania of the Athletic. The deal will include a player option in year 2 and will be part of the Warriors Taxpayer Mid-Level Exception. The Kings declined to make DiVincenzo a qualifying offer when free agency opened back on June 30th, surprising many NBA front offices. DiVincenzo averaged 9 points, 4 rebounds, and 2.8 assists in 20 minutes per game. In 25 games with the Kings after his mid-season trade from Milwaukee, his numbers tooka small leap as he averaged 10.3 points, 4.4 rebounds and 3.8 assists in 26 minutes per game.

Divincenzo was a member of the  20-21 Milwaukee Bucks that hoisted the Larry O’ Brien Trophy. In his third season with the Bucks, DiVincenzo was averaging career highs in points (10.8), rebounds (5.8) and  assists per game (3) while shooting 37.9% from 3. He will look to get back to full form after dealing with injuries the last few seasons.

“Coming off the injury, it’s not hidden — I got off to a slow start. Percentages weren’t there, everything wasn’t there. I was still trying to get traction and everything. Then getting traded, it just weighs on you,” said DiVincenzo.

He also spoke with Steph Curry, who dealt with injuries himself early in his career before joining the defending NBA Champions. “That’s something that Steph and I talked about, just the injury thing,” DiVincenzo said Saturday. “He’s like, ‘We know you can play. You know you can play. You just have to show everybody for a year that you can play.’ Donte will have an opportunity to make a big impact on a team that will most likely  be competing for another NBA Championship. (All Quotes from NBC Sports)