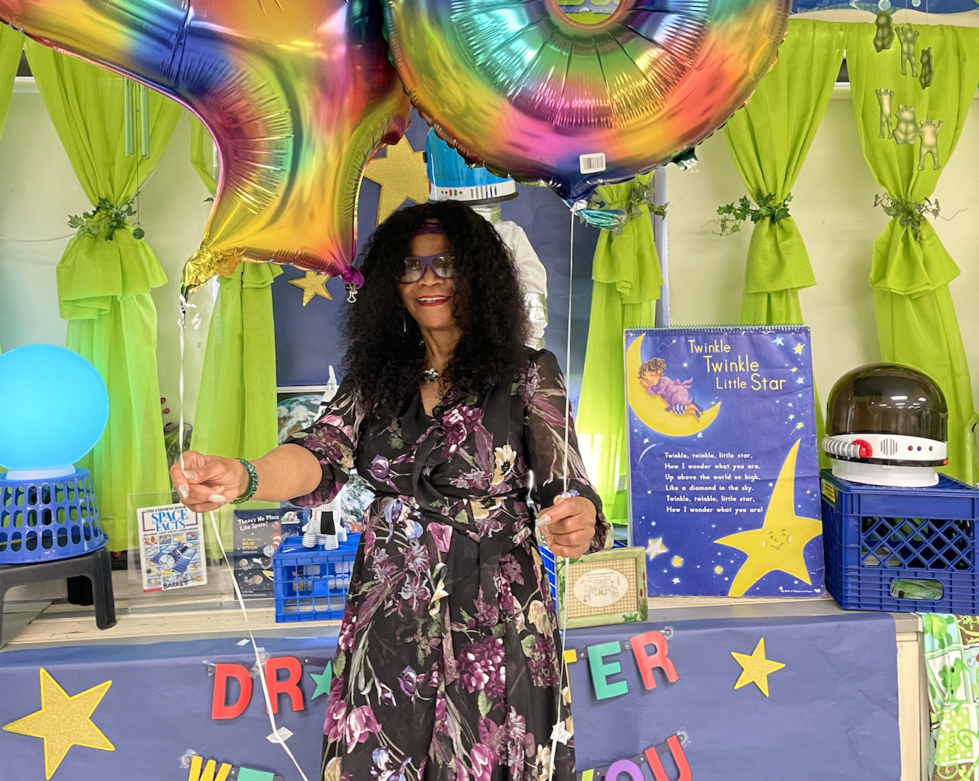 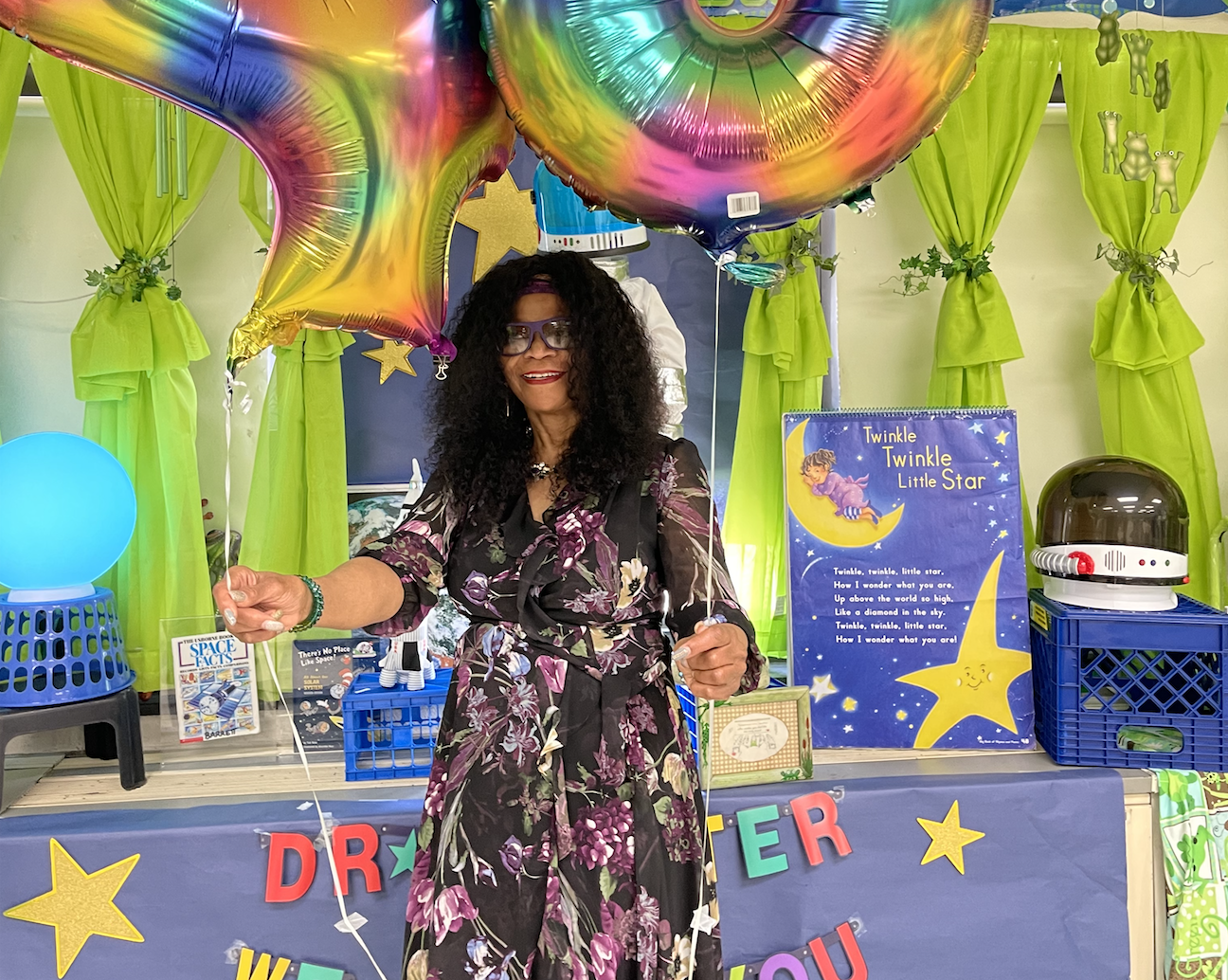 Rosa Trotter says her hardest decision as a teacher was choosing to retire.

After spending four decades working in a room full of frogs and children, Dr. Rosa Trotter is hopping into the next phase of her life.

Thursday, she taught her last kindergarten class at Carrie Downie Elementary School in New Castle, after teaching for 48 years, with 39 of them in that room.

The nearly 3,000 students she taught will have many memories of her, including seeing her each day in a classroom decorated wall to wall with frogs, posters and more dominated by the color green..

The greatest challenge of her career came in the 11th hour, Trotter said.

“Deciding to retire and bring closure to something I’ve loved doing my whole life is one of the hardest decisions I’ve ever made,” she said. “I know that now it’s time to move on, but in my heart, I never want to give up education or close that book.”

Her students would end up spanning several generations, with Trotter often teaching many people from the same extended family.

They not only will remember all those frogs, but a cheery, encouraging woman who sang to and with the children, and often played music while students worked.

“She incorporated a lot of music into her teaching which really brought life and spirit to the room,” said one of her former students, Ashley Pennington, who’s now a senior at a college in London.

On the first day of class, Pennington recalled, Trotter asked her students to make a circle around her, and began to sing, “Miss… Ma… ry… Mack, Mack, Mack…” while moving her arms along with the music.

“Her eyes and smile welcomed us to join in, and soon, the room was filled with the discordant murmur of 20 kindergarteners accompanying Mrs. Trotter’s gentle voice. The song sped up, and

“Above the happy clamor was the jingling sound of the multitude of bracelets that lined Mrs. Trotter’s long, smooth arms.”

Pennington still remembers the flashes of bright green nail-polish that blended in with the classroom decor.

“We, too, had somehow blended into the room, and I felt perfectly at home.”

Trotter, whose calm, soothing voice and demeanor come through even during a telephone call, said she only thought once about leaving the classroom.

It was more than 30 years ago, when she became interested in moving up into school administration.

“I took courses and worked closely with school principals,” she said, “and I just knew that being in the classroom, working directly with the kids, was what I was made to do.”

Trotter says her interest in teaching and compassion with children stems from her mother Mary’s profession: a childcare worker.

“​​I realized that I wanted to be a kindergarten teacher at 8 years old,” she said. “My mom ran her private daycare and I would often read books to the children who were younger than me.”

Her father lit her passion for knowledge and helped her establish a gritty work ethic. He was an entrepreneur who started multiple businesses including a deli and corner store, while also working in real estate and construction.

One of her favorite teachers growing up was her own kindergarten teacher, Ruth Bean. Trotter said she modeled her classroom environment on the one she experienced in Bean’s class in George Gray Elementary in Wilmington, which no longer exists. 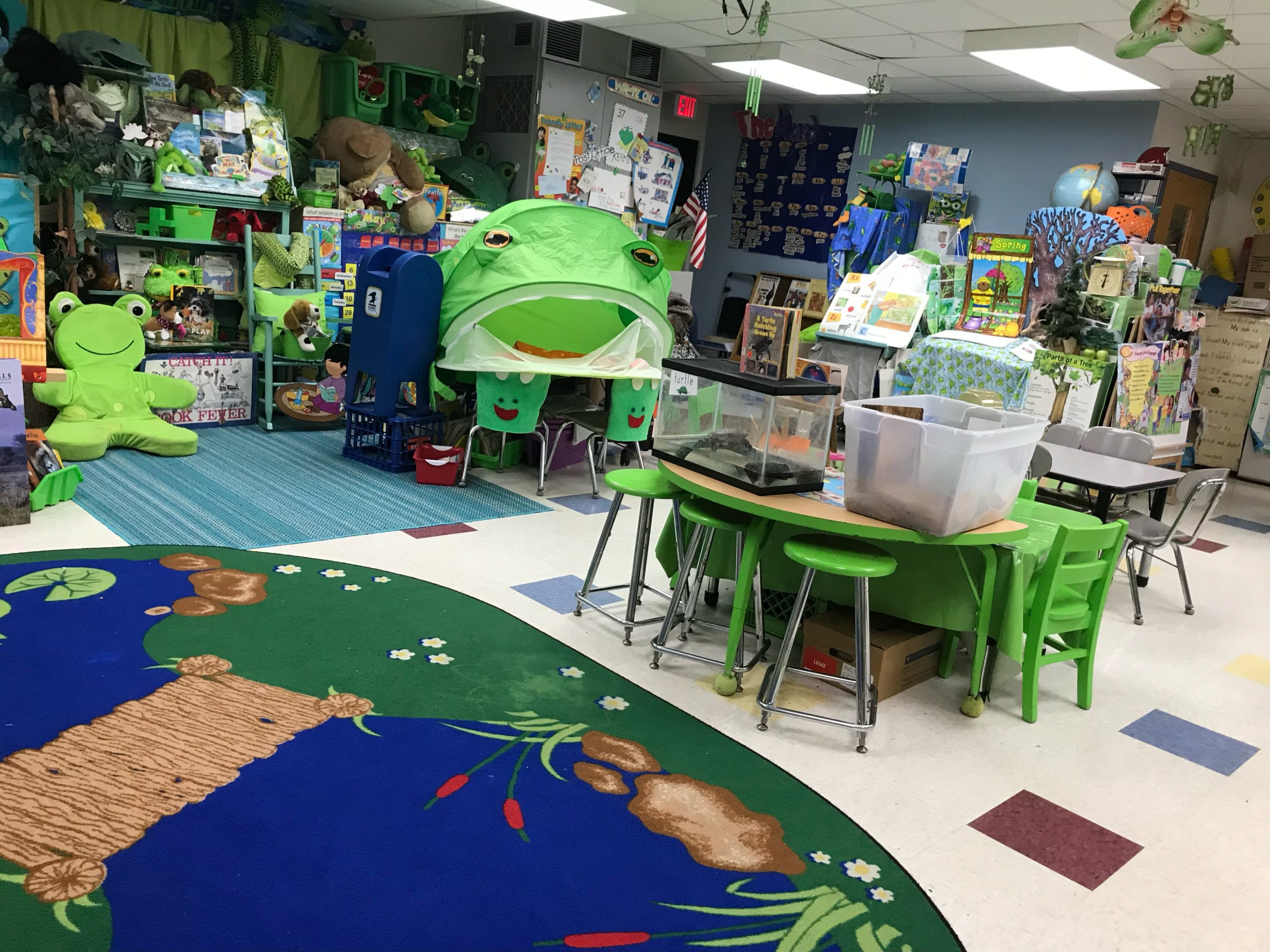 Her classroom decorated with frogs had a secret meaning.

They represent an acronym: Fully Relying On Growth.

She said that goes hand in hand with her favorite quote: “Plant the seed of purpose and promise, perpetually imparting, unending love and knowledge.”

After nearly a half century of teaching Trotter seems to have legions of fans.

Pennington’s description of her class came from an assignment during her freshman year at Wilmington Charter to write a descriptive essay about a teacher who had influenced her.

Afterward, Pennington sent the essay to Trotter, who considered it an affirmation of her commitment to inspire her students to learn and to grow up to be successful and caring men and women.

Jamie Bryson was in Trotter’s class in 1995. Her two older brothers, her son, now 13, three nephews and two nieces all had Trotter as well.

“It’s amazing how many families she’s inspired and educated,” said Bryson. “It’s fun talking to my brothers about all the memories we have. When my son, nieces and nephews share stories, it takes me back to my days in the frog room.”

Trotter always made learning fun, said Bryson. The classroom felt like a summer camp rather than a traditional classroom, she said.

“It’s more of a family, and she will always remember you and sort of live on with you,” she said. “To this day, she still calls me her baby whenever we talk. I’m 31. Her care never dissipates.”

Bryson pointed out that Trotter’s classroom hasn’t changed in 40 years, and she still keeps class pets for students play with.

“The kids bring their leftover little snacks from lunch and they’ll feed the turtle carrots or give them lettuce,” she said. “She’s just all around fun.”

Based on her last 48 year, Trotter seems unlikely to simply laze around on her lily pad cushions.

In her own free time, Trotter wants to learn, learn and then learn some more.

The mother of four daughters and grandmother of 11 children spread out across the country,  Trotter loves spending time with her family when possible.

Among the changes she considers remarkable during her 48-year career is significant progress in the acceptance of racial minorities and LGBTQ+ community members in a school environment.

“Even within the kindergarten community, some of these issues come up almost every day,” she said. “I’ve had some of my students come up to me and say they are gay, and it’s great to see they’re comfortable expressing themselves.” 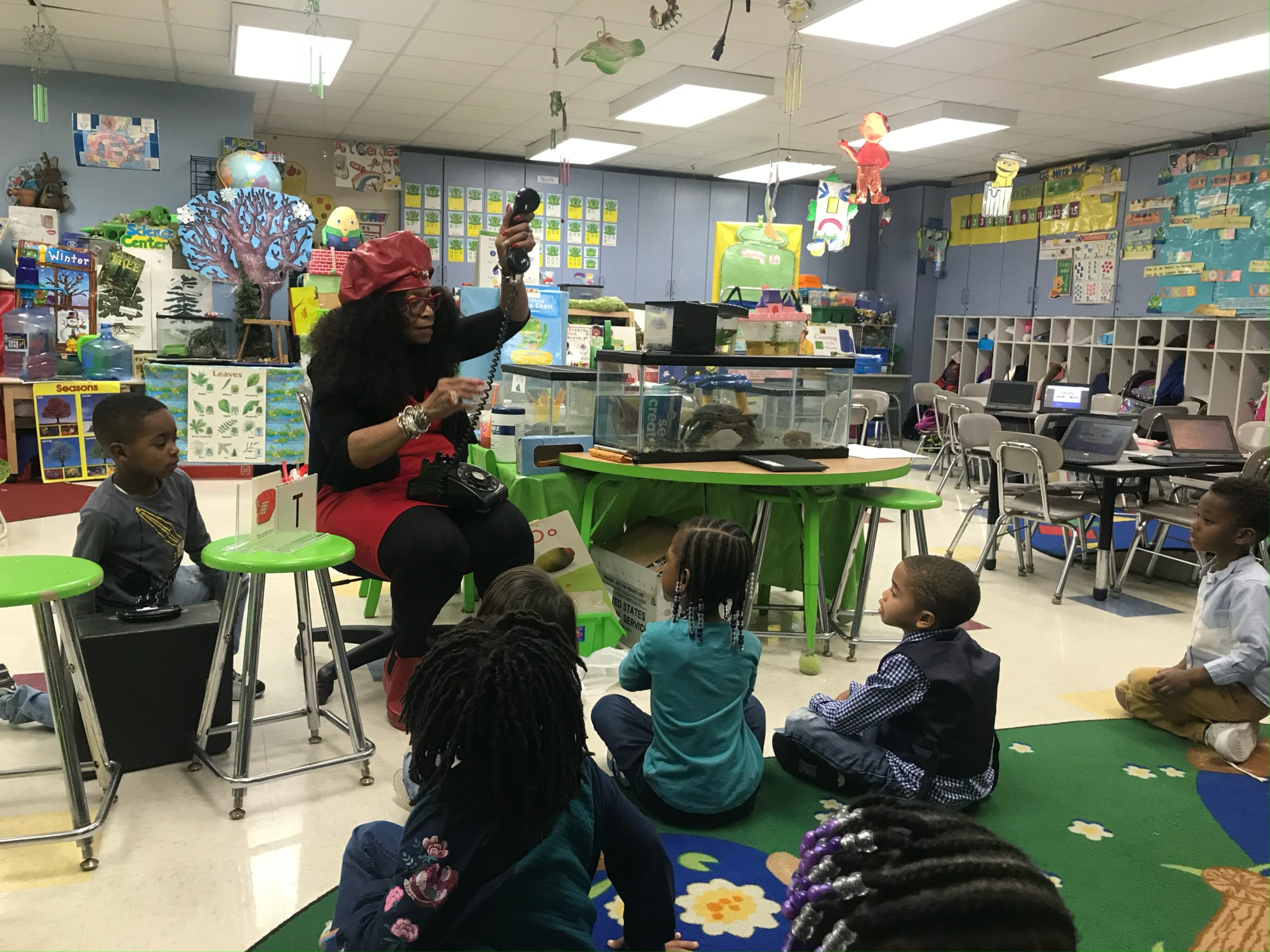 Rosa Trotter works with students in her classroom.

In a scenario like that, Trotter said, it’s critical for her to be available to the student and offer input in a very careful and sensitive fashion because the children are so young and still developing.

She praised Delaware school districts for making a slew of equity training and professional development available over the past decade so educators can learn how to be more empathetic towards their students and create a welcoming classroom environment.

Trotter considers the biggest challenge facing the state’s education to be the divisiveness and fragmentation of school governance.

“It takes educators, administrators, legislators and parents to make sure that our children succeed in life, socially, emotionally, spiritually, academically and behaviorally,” she said. “This needs to be done collectively because it’s not an individual endeavor to see success in education.”

But it often is an individual who makes a difference in a child’s life, Pennington pointed out in her essay praising Trotter.

That first day, Pennington wrote in her essay, “I didn’t even notice my mother quietly leave the room, with a smile of relief on her face that reflected the smile of happiness on mine.”