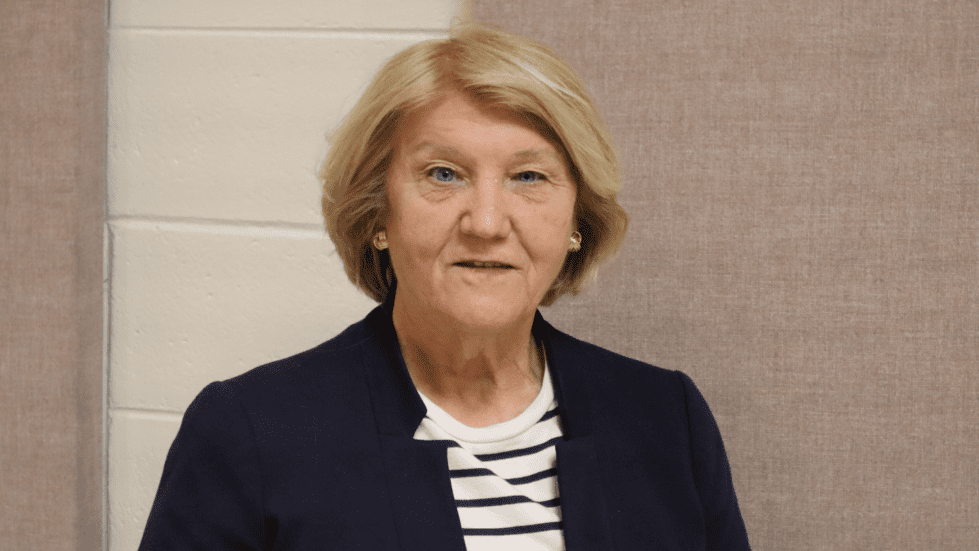 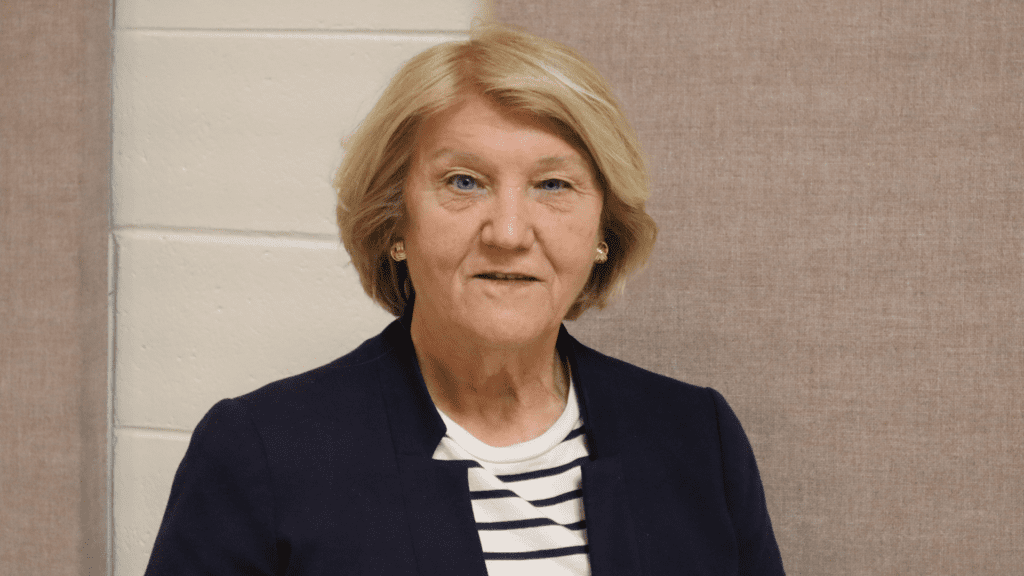 According to GOP leader Jane Brady, “ineffective and incompetent management” caused 10 or more polling locations to run out of ballots, stopping voting in some of those locations for an hour or more during peak voting hours during the Nov. 8 general election.

“The problem occurred, it appears, exclusively in New Castle County,” Brady said in a news release. “This is unprecedented and unacceptable.”

During a regularly scheduled Board of Elections meeting Monday night, Elections Commissioner Anthony Albence acknowledged the issue and said the department has already taken steps to ensure it won’t happen in future elections.

Albence directed polling places in future elections to have supplies “over and above the total number of registered voters assigned to each location.”

“We realize, of course, not 100% of voters turn out,” he said. “Certainly, voters take advantage of other means, whether it’s absentee or vote by mail. I’ve directed that that will be the case going forward.”

Dixon, who Brady is asking to resign, said during Monday’s board meeting that affected polling places contacted the Department of Elections and additional ballots were sent to those locations immediately. There were no reports of voters who were not able to cast ballots due to the issue, she said.

“It was rectified very quickly — as quickly as we could,” Dixon said. “It was a learning lesson for us and we have taken the necessary steps to ensure that this issue will not be encountered in any subsequent election.”

Efforts to reach the Department of Elections Wednesday were unsuccessful.

Click here to read the letter from Brady to Albence.