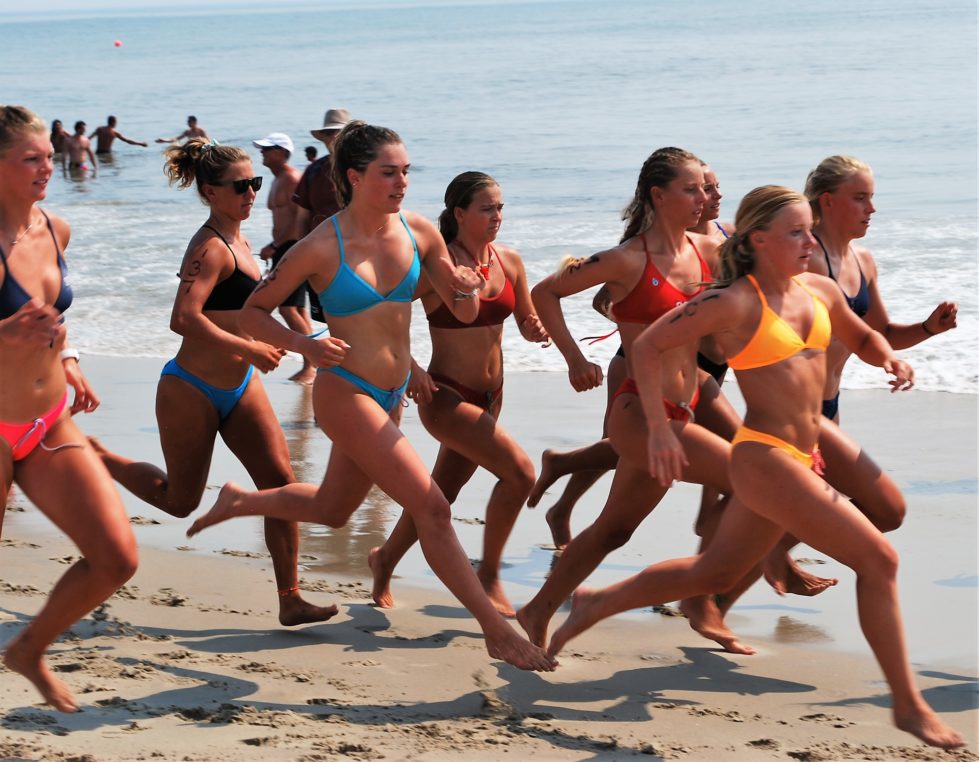 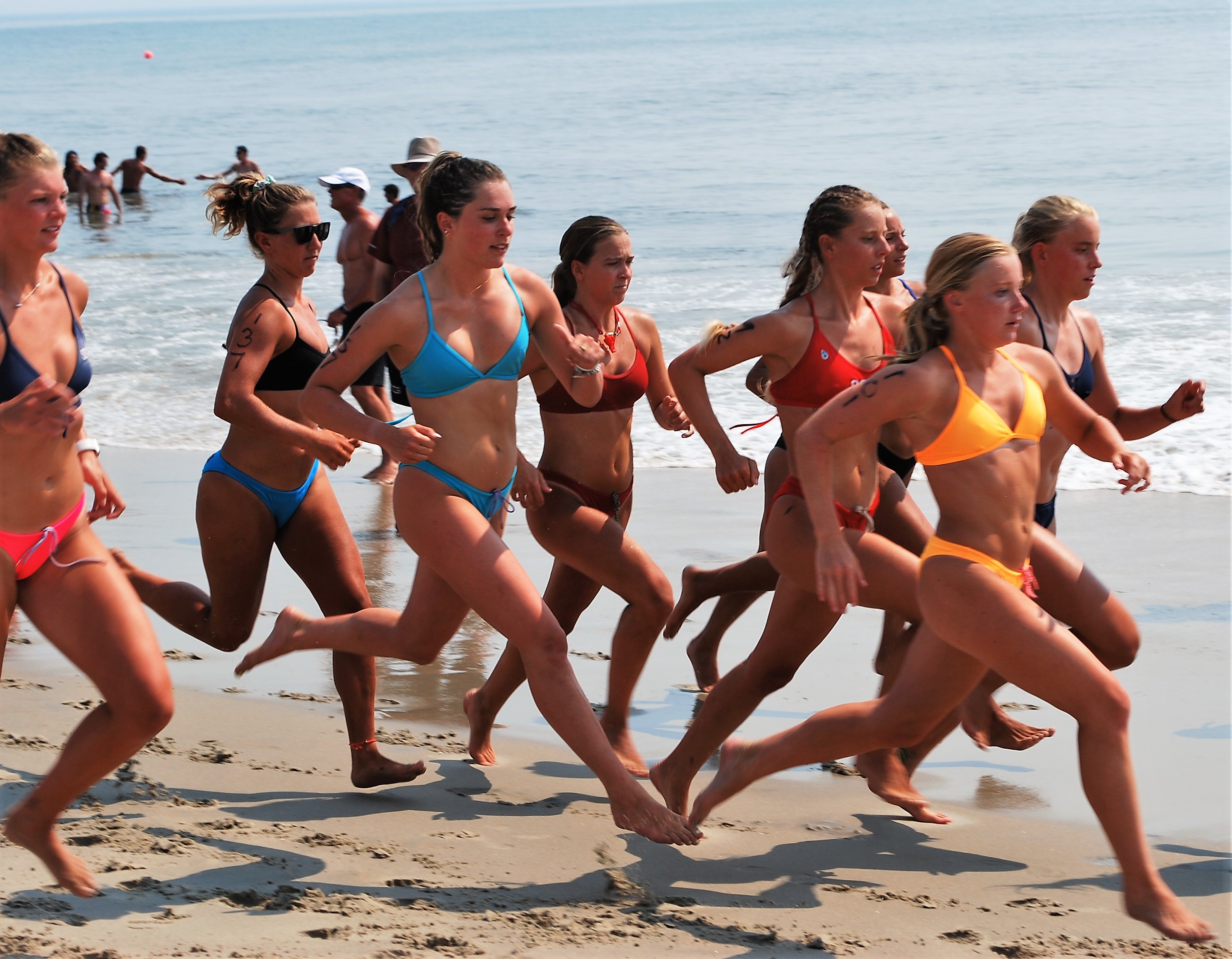 Lifeguards up and down the east coast will gather July 13 at Rehoboth beach to compete in the United States Lifesaving Association’s Mid-Atlantic Regional Championships.

Contestants from Delaware, Maryland, New Jersey, New York and Virginia will participate in ocean and sand competitions, primarily in between Baltimore and Maryland avenues, which will be closed to beachgoers that day.

The public is, however, invited to attend and cheer on the lifeguards from the sidelines.

Jeff Giles, who heads up the Rehoboth Beach Patrol, called the event a great tradition.

“The competition can be really intense, but it’s a lot of fun, too,” he said in a press release. “This is a great opportunity for our lifeguard-athletes, and Rehoboth Beach, to shine.”

The first event of the day is the 2K beach run, which will kick off at 10 a.m.

Other events include running, swimming, and rescue, featuring both individual and team categories.

One of the championship’s staples is the landline rescue race. In it, a lifeguard will work with two others on shore, ready to haul in a “victim” who has a strap wrapped around him or her. 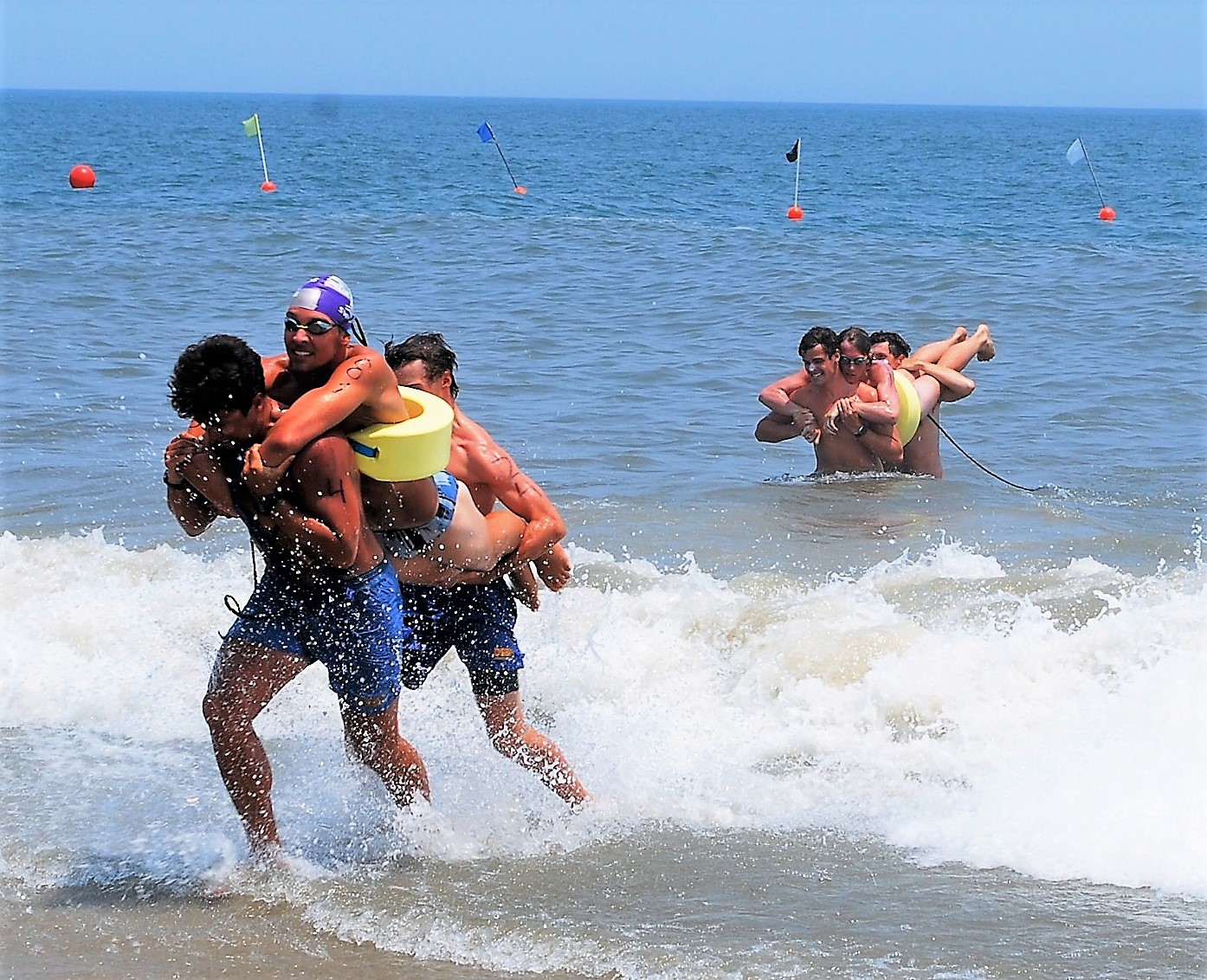 A lifeguard taking part in the event will play the role of the drowning victim.

Another popular contest is called beach flags, a sandy version of musical chairs in which athletes are eliminated one by one as they race between flags 20 meters away. 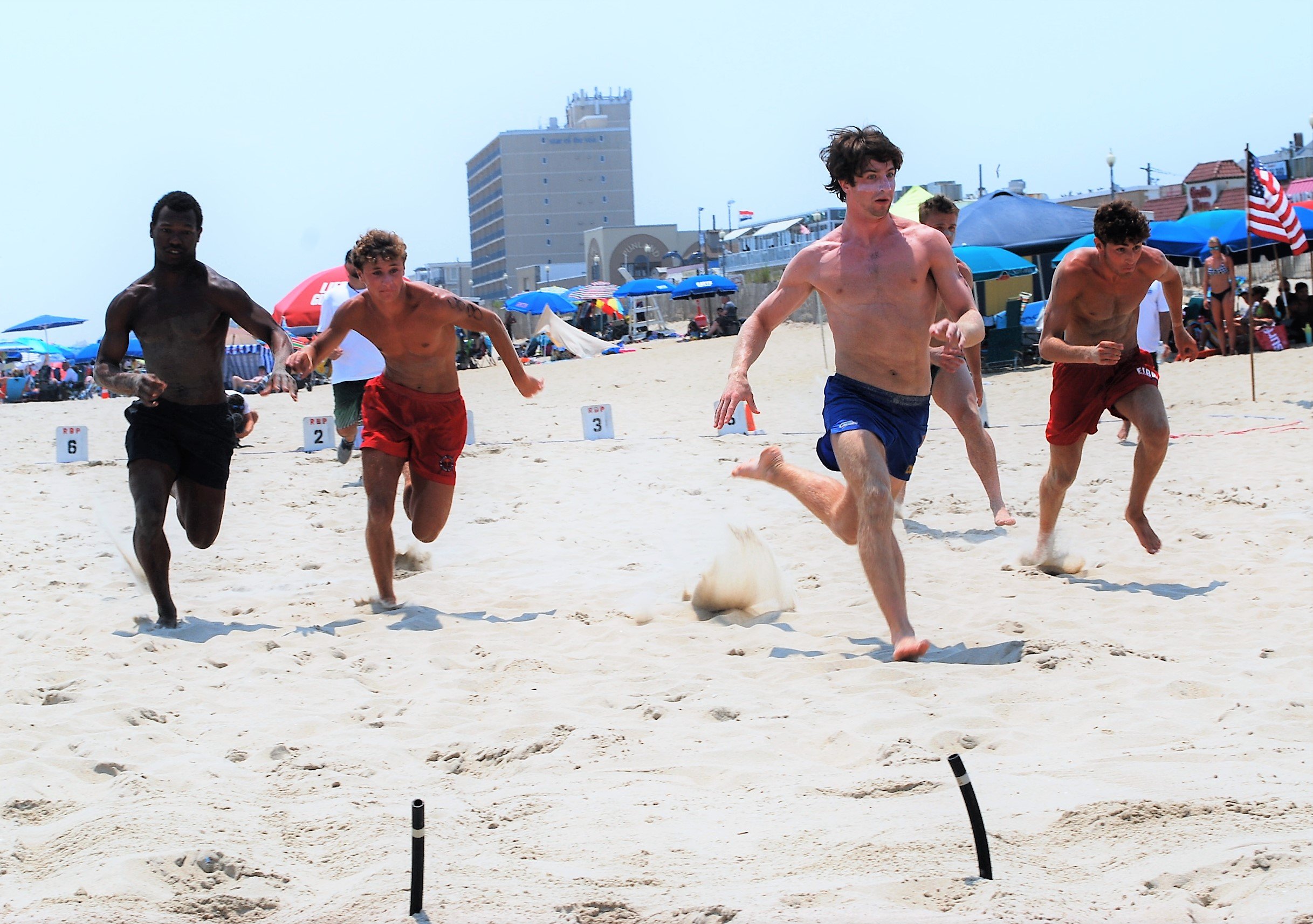 The lifeguards are seeking to qualify for the USLA National Championships in Hermosa Beach, California, Aug. 11-13.