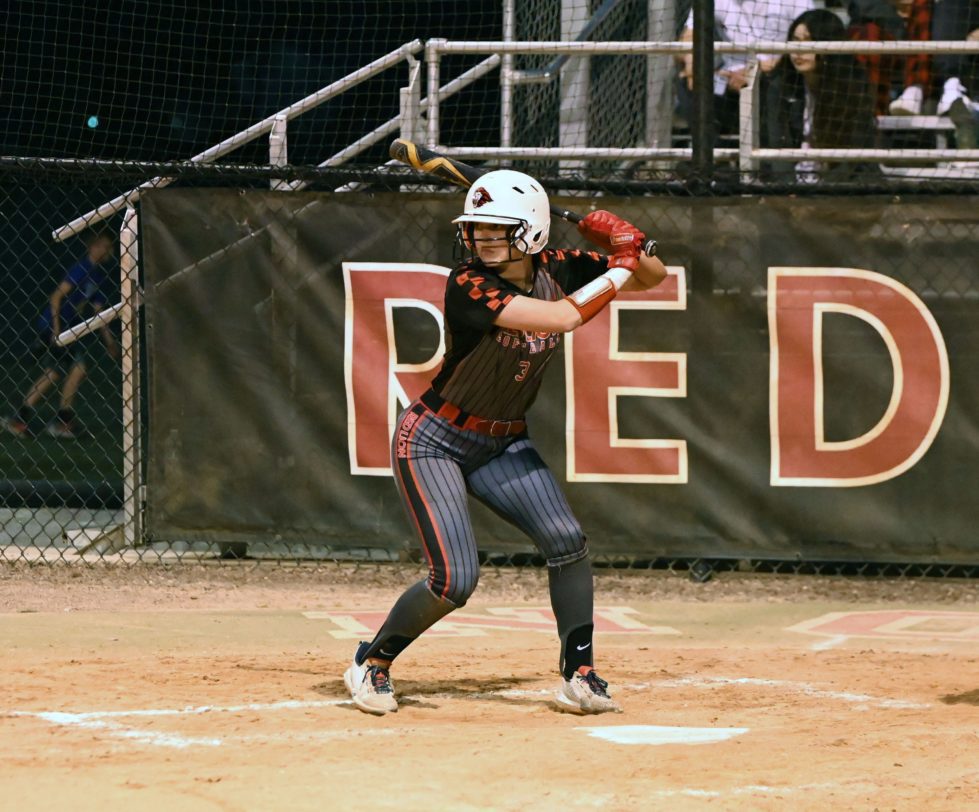 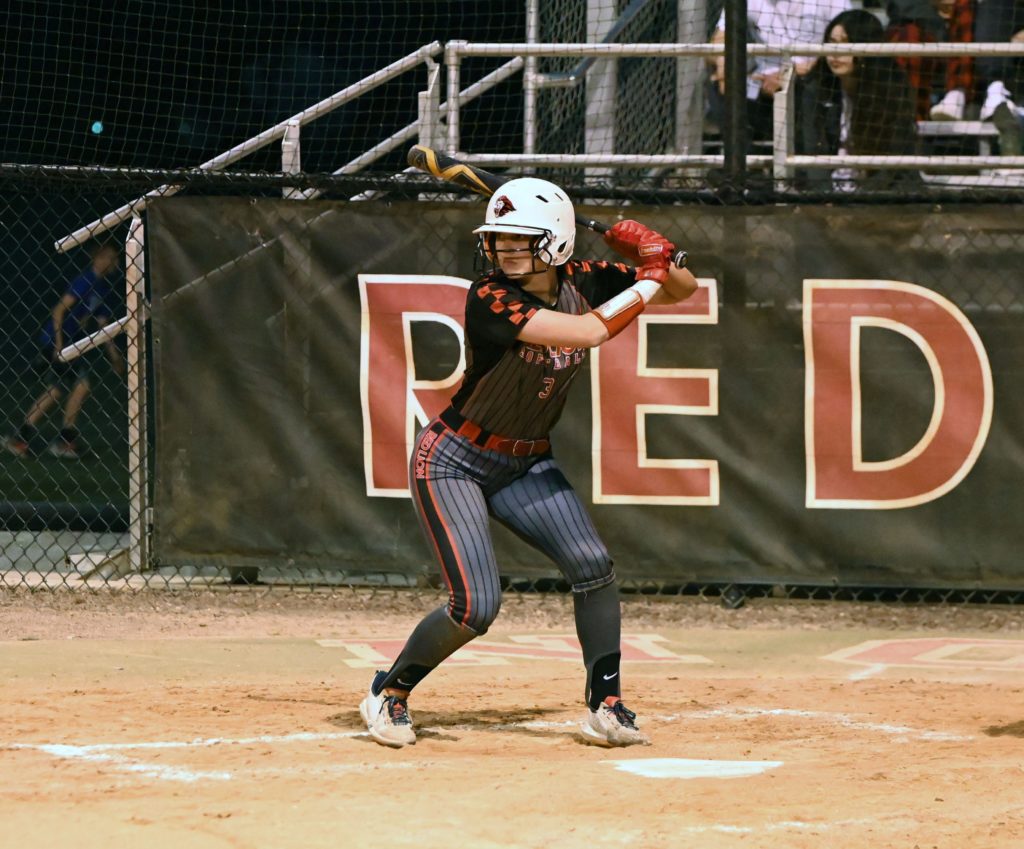 Fifth ranked Red Lion Christian Academy had to fight from behind on “Senior Night” to gain a softball win against Archmere 15-10 Wednesday.

Senior Peyton Pusey led the way with 3 hits in 4 at-bats including two home runs and 4 runs-batted-in. Pusey, along with seniors Regan Mendick and Bella Hurst were honored prior to the game.

Archmere (7-7) took an 8-4 lead in the 3rd inning on three walks, two singles and a grand slam by Ava Beach. The lead was 9-5 after four, but the Lady Lions would rally for three runs in the 5th and 7 runs in the home half of the 6th to come away with the victory.

The two teams combined for 23 hits including 7 home runs. Pusey hit a solo shot in her 1st at bat, then added a 3-run “dinger” in her final plate appearance in the 6th. The only time Archmere retired her was on a great running catch by Ryan Vitola in center field on a hard-hit line drive. Also “going deep” for Red Lion were catcher Morgan Lieske, and Cam Hoffman. Alayna Griffing and Pusey each scored 3 runs for the Lions. The Auks homers came from Beach, Katie Schaller and Kaitlin Lotkowski. Schaller reached base all four times on 3 hits and a walk. Tori Connor, Vitola, Lotkowski and Schaller each scored twice for the Auks.

With the come-from-behind win, Red Lion improves to 11-1 and will travel to Polytech on Friday. Archmere takes on Hodgson on Friday.