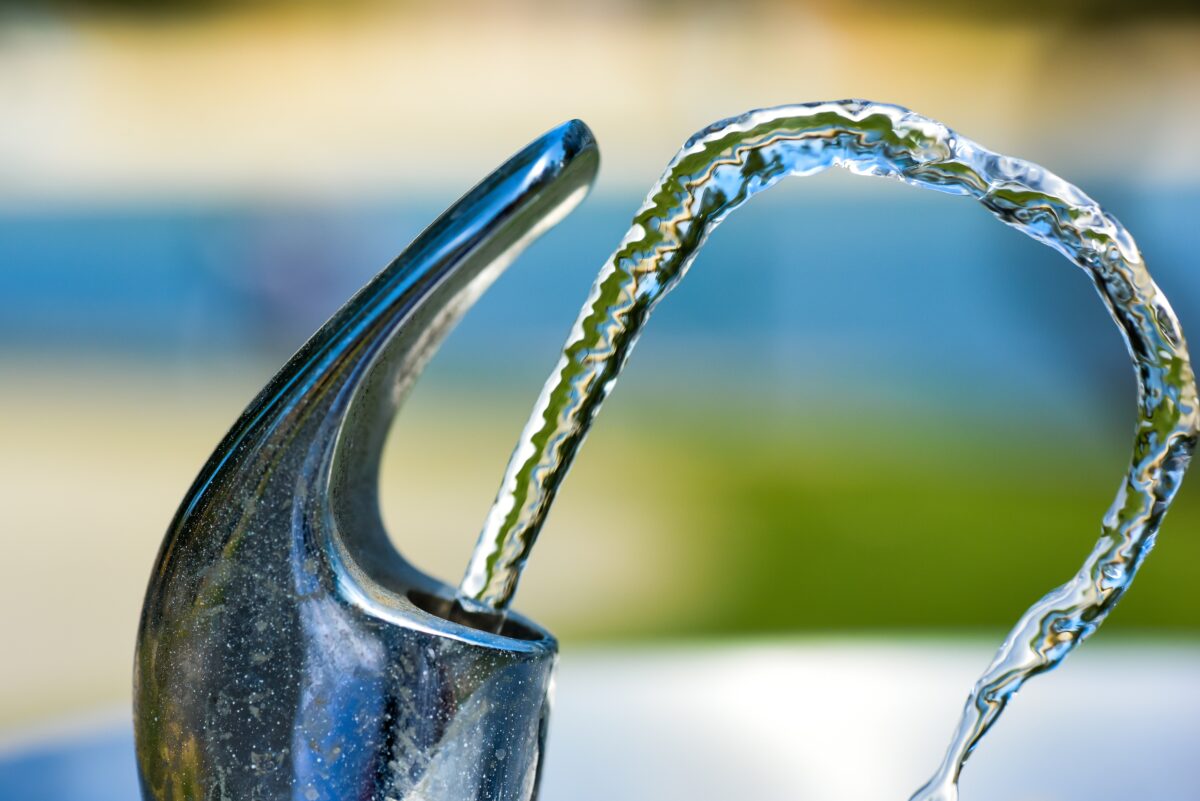 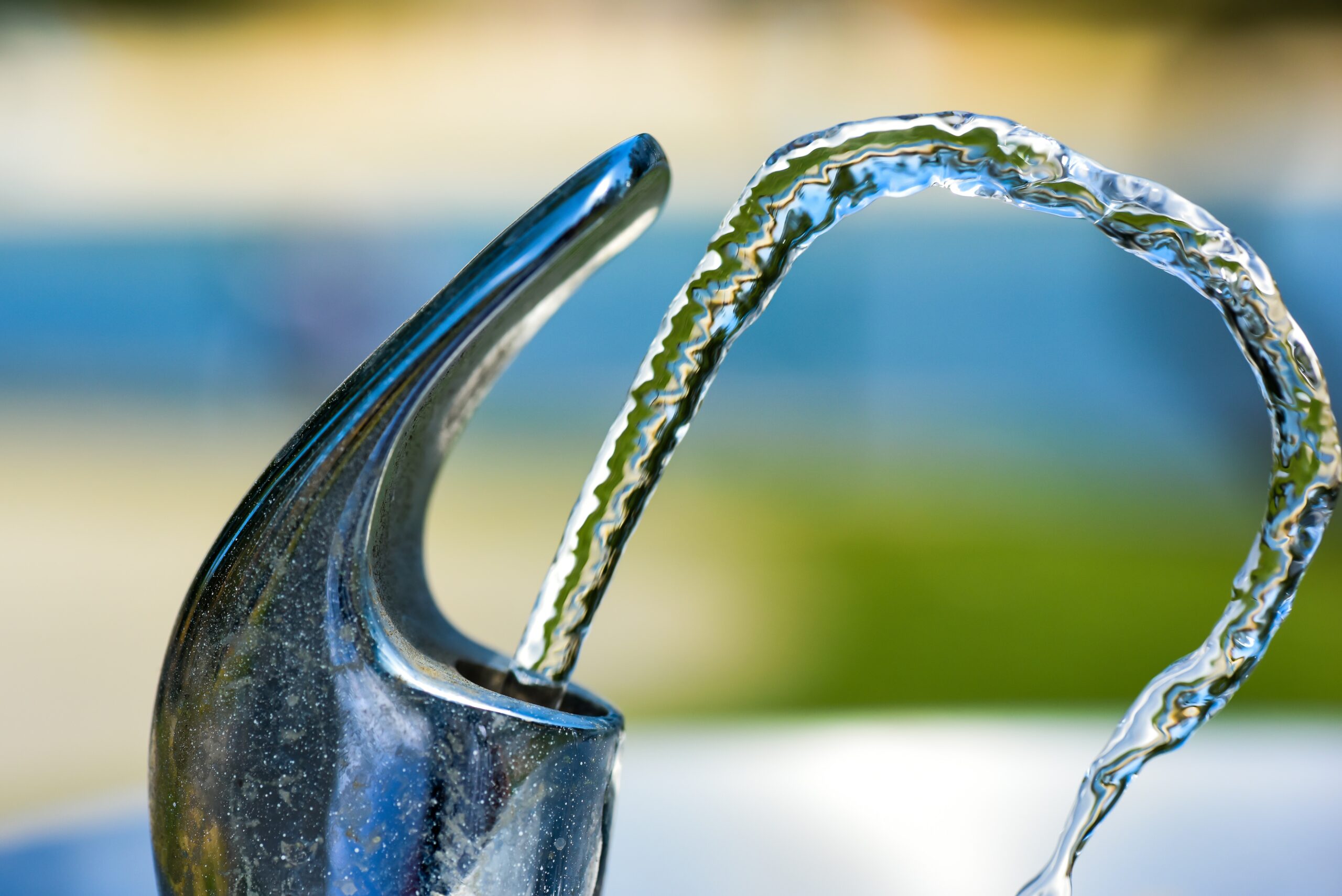 Red Clay had six schools identified for having dangerous levels of lead in their water supply. (Unsplash)

A Red Clay Consolidated School District committee will hire an independent group to test for lead in water at district schools.

The Lead in Water Action Committee will work with Batta, an environmental lab company that conducts tests for lead in water.

“At this time we are working with our community experts, our facilities and maintenance department, and Batta to formulate our testing plan,” said committee co-chair Jessica Farrand. “We are going to focus on consumption points and food preparation fixtures for routine testing. Fixtures that are not intended for consumption will be labeled as such.”

The cost of Batta’s services was not mentioned in a Wednesday night meeting of the Wellness Committee, and efforts were not successful Thursday to reach water committee co-chair Jessica Farrand for information on how much the project costs.

There is a per-test fee as well as hourly labor charges, she said.

The district decided to test its own water after the Delaware Division of Public Health released a report in October that identified dozens of state schools with a harmfully high content of lead  in their water supply.

The Environmental Protection Agency states that anything over .015 milligrams of lead per liter of water is dangerous.

Exposure to lead can seriously hurt a child, causing damage to the brain and nervous system, delaying growth and development and contributing to learning and behavior problems.

The issue of lead in water is even more urgent in districts that have a lot of older buildings, which often include pipes or fixtures containing lead, and Red Clay is one of those.

The district has a page on its website with updates on the district’s lead issue, but no details on its contract with Batta, a timeline of when the tests will be completed, or a list of which sites would be tested.

Jeff Menzer, Colonial’s superintendent, has previously pointed out that many of the water sites that the Division of Public Health deemed unsafe were not sources of drinking water.

RELATED: William Penn among 22 schools with elevated levels of lead in water

Testing is expensive and the district wants to spend its money diligently, said Farrand, who is also a nutritional specialist at Red Clay.

The committee originally planned not to test sinks because they are not sources of drinking water, she said.

Mumford also pointed out that many classrooms at kindergarten-to-second-grade schools have a private bathroom within the class.

That makes it easy for young students to drink from the sink, she said.

The district would need to decide where it would make the most sense to test, she said.

“So if you’re saying that there’s a younger student bathroom where there’s potential to drink out of the hand sinks, we would probably test that as a part of our testing program,” she said.

Red Clay opted to conduct independent tests, even though the state Division of Public Health is working with schools and the Environmental Protection Agency to remediate lead levels.

The district wants to lead by example in responding to the October report, Wellness Committee and School Board member Jose Matthews said.

Cathy Thompson, a member of the district School Board and the Wellness Committee, pressed the water committee to ensure transparency with Red Clay families.

“We need to tell people where they will be able to find information about this on our website,” she said, “and it has to be easily found and easily accessible.”

Details are still being worked out by the Lead in Water Action Committee, Farrand said, but she agreed with Thompson that it’s critical families are informed and feel safe sending their children to school.