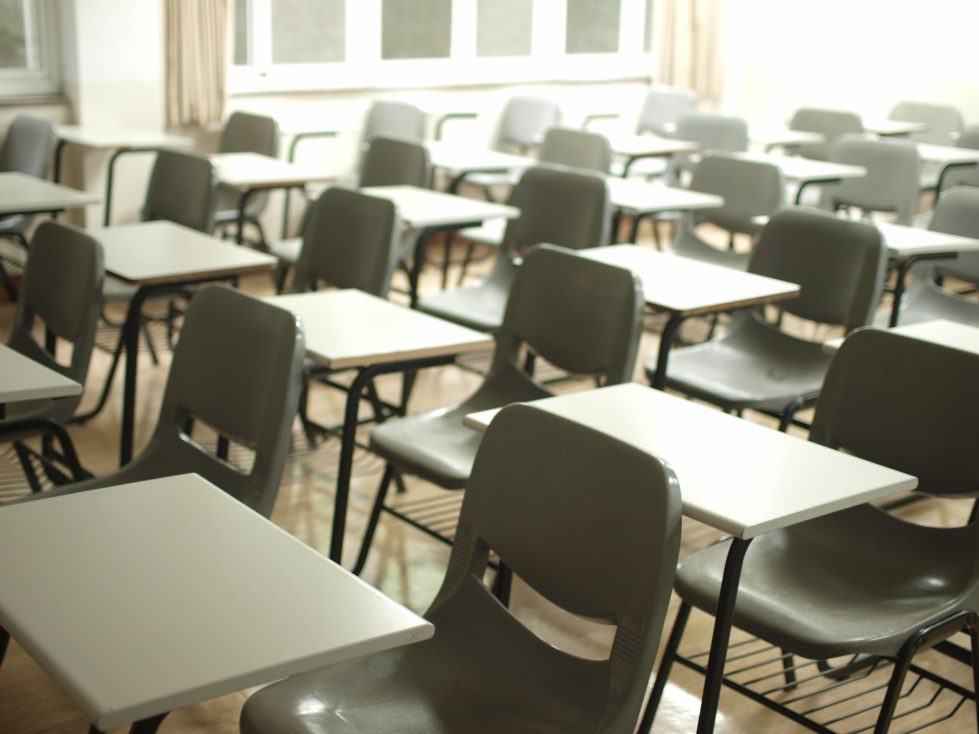 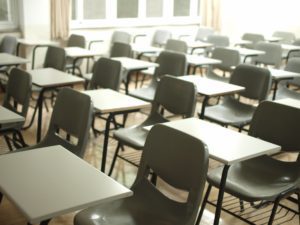 Red Clay’s school board will not be conducting a compliance or governance review on The Charter School of Wilmington.

Instead, the Red Clay Consolidated School District board seemed satisfied with Charter’s answers to a letter about how the school will comply with criticisms from the Delaware attorney general’s office.

Red Clay also will pay attention to Charter’s June 28 board meeting, when the board is expected to lay out its rules and changes it’s made.

Hugh Broomall, Red Clay’s deputy superintendent, will monitor that meeting and report back to Red Clay’s board. He has been appointed to serve as the liaison between Wilmington Charter and Red Clay in matters pertaining to governance or accountability reviews.

Issues about the charter school and its board have come up repeatedly at the Red Clay board meetings for months. Red Clay is the chartering organization for Wilmington Charter.

Then the attorney general’s office ruled that the charter board had violated FOIA regulations.

During Red Clay’s March meeting, several board members wanted to investigate through a compliance review.

Instead, Thompson said the board should ask Superintendent Dorrell Green to write to the charter’s board and ask how it would comply with the attorney general’s complaints.

In April, several Red Clay members pushed the compliance review, but a vote to do it failed by one.

Those who voted against doing a review said they first wanted to hear Wilmington Charter’s responses to Green’s letter.

During this month’s meeting, Green said that Wilmington Charter responded that their board members would go through FOIA, governance and financial training.

Additionally, Green said, the charter has since published the meeting minutes that had been missing from their Dec. 3 and Jan. 20 meetings.

“They indicated they would distribute the 2021 FOIA training slides from the attorney general’s office and the Dec. 21, 2020 Youtube video to all CSW board members and key members of the CSW administration,” he said.

The charter board also will provide, but not require, the opportunity for board members and key staff to attend future live training sessions by the attorney general’s office.

Green said Wilmington Charter would dedicate time at their next board meeting to discuss key guidance around meetings, meeting minutes and their executive sessions.

“They’re actively reviewing their bylaws in the process to update them with changes in the organization as part of their current governance review,” Green said.

Charter’s Ad Hoc Governance Committee will provide an overview of the bylaws during its summer board meeting June 28 that Broomall will report on.

A lot of the discussion came up at the tail end of Red Clay’s meeting.

During public discussion at the start of the meeting, Jayshree Tailor, a parent of a Wilmington Charter student, said it’s Red Clay’s responsibility as the authorizing district to hold the charter school accountable.

As is traditional, no one reacted to her comment, except for a thanks for speaking up.

But board member Kecia Nesmith called her attention to Tailor’s public comment.

Nesmith – who earlier had pushed for a compliance review – said she was concerned that there are no intended dates of completion for the training that Wilmington Charter claims its board members will do.

“How do we ensure accountability for those things that haven’t yet been done?” she asked. “We want the Charter School of Wilmington to do well and make sure whatever issues were happening this year are resolved and everybody is doing the right thing at the board level.”

Thompson said that Wilmington Charter did their job by responding to the questions in Green’s letter and it’s time that the board moves on from a possible compliance review.

“If somebody wants to ask them when they are going to get trained by, I don’t have any problem with that,” said Thompson. “Otherwise, they’ve completed everything.

“The minutes are already up. They’ve told us they’re reviewing the bylaws and will present them to their committee. They’ve gone through the FOIA training. They’re going to have YouTube available for people, and they have the attorney general’s live meetings to review.”

Wilmington Charter should have been doing that all along haven’t, responded Nesmith.

That’s why, she said, it’s crucial that the Red Clay board has a follow-up check-in, whether that is a formal review or an informal update on how Wilmington Charter’s board is operating.