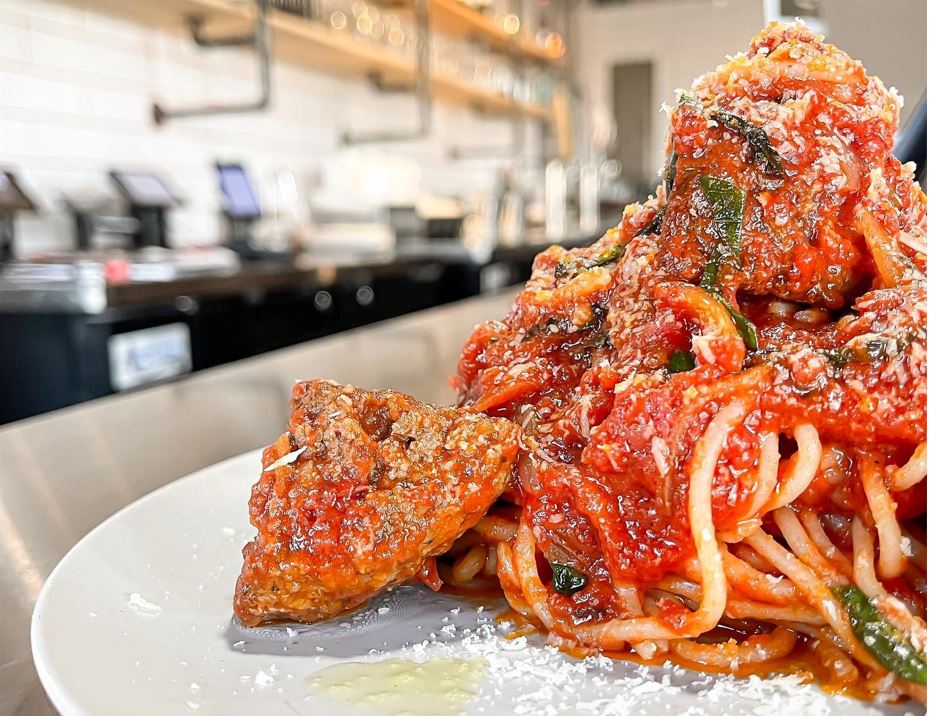 Pizzeria Mariana offers a variety of pasta dishes in addition to pizza.

If you want to taste the dish that took down celebrity chef Bobby Flay, now is your chance.

Former “Beat Bobby Flay” champion and local chef Robbie Jester has put his shrimp scampi on the menu of Pizzeria Mariana in Newark.

Operating partners Jester and Bolt — who own the restaurant with Reds Ferris and Matt Janes — decided to rename the business to put their stamp on the establishment. Bolt’s youngest daughter is named Mariana. 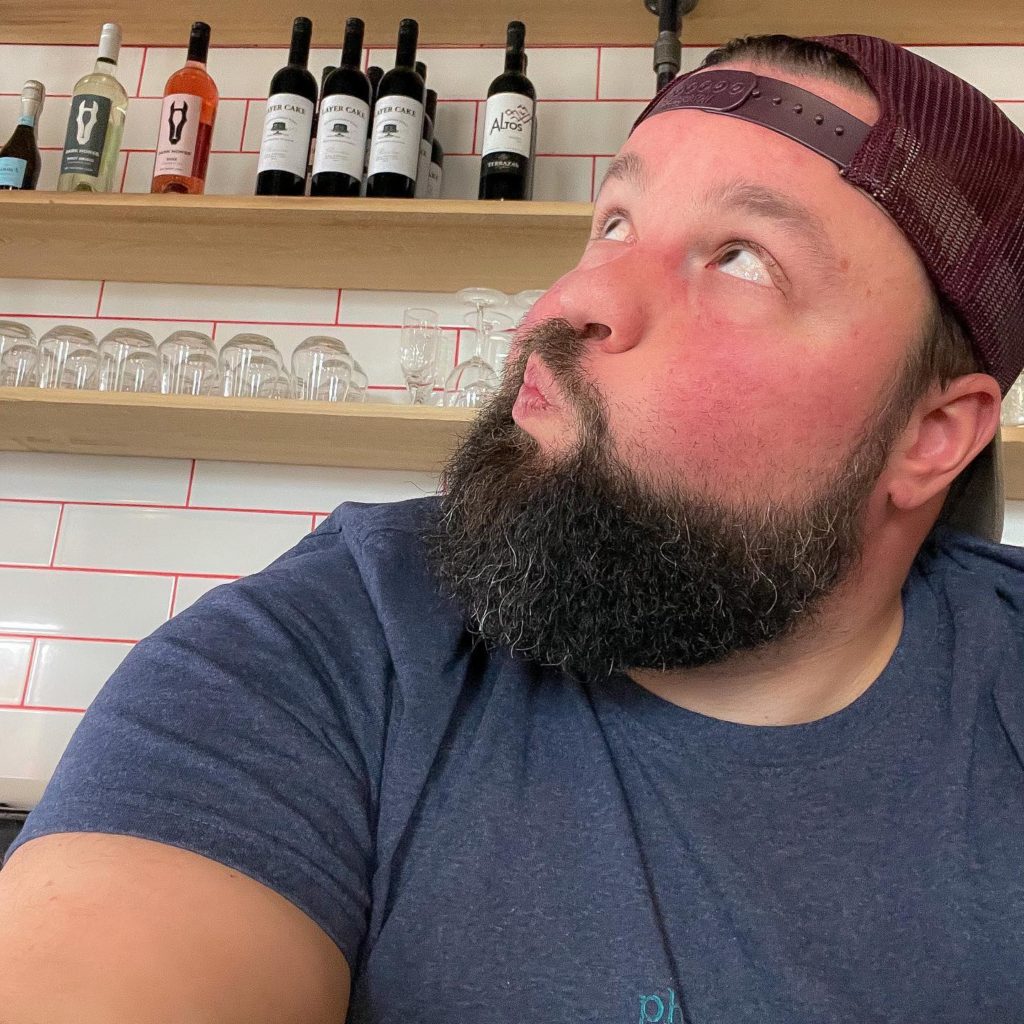 But the fresh take also emphasizes the enhanced menu. For example, Pizzeria Mariana goes beyond mozzarella sticks, pizza and one salad choice. For instance, the menu includes pasta, charcuterie boards and additional appetizers.

However, the pizzas that made the shop famous are still stars.

“We knew they had fantastic pizza — we didn’t want to change all that,” said Jester. “We wanted to add some dishes, so we didn’t just get people on ‘pizza night.’ If people want pasta or a meat-and-cheese board, they can have it.”

Like to the buck the norm? Order the hearty Bolognese on a pizza. Or how about ziti with meat sauce as a pie topping.

The restaurant has a full bar, which patrons often overlooked in the past. To play it up, the partners have displayed the wine and spirits on freshly built shelves.

One option at Pizzeria Mariana is its rigatoni pizza.

Pizzeria Mariana now seats about 26 inside at various tables sizes and 30 outdoors.

Jester, previously executive director of High 5 Hospitality Group, and Bolt are building a culinary empire. They also own Great Big Jerk, a takeout-and-delivery eatery in Landenberg that sells jerk and barbecued chicken, and Full Circle Foods, which delivers prepared meals to the home.