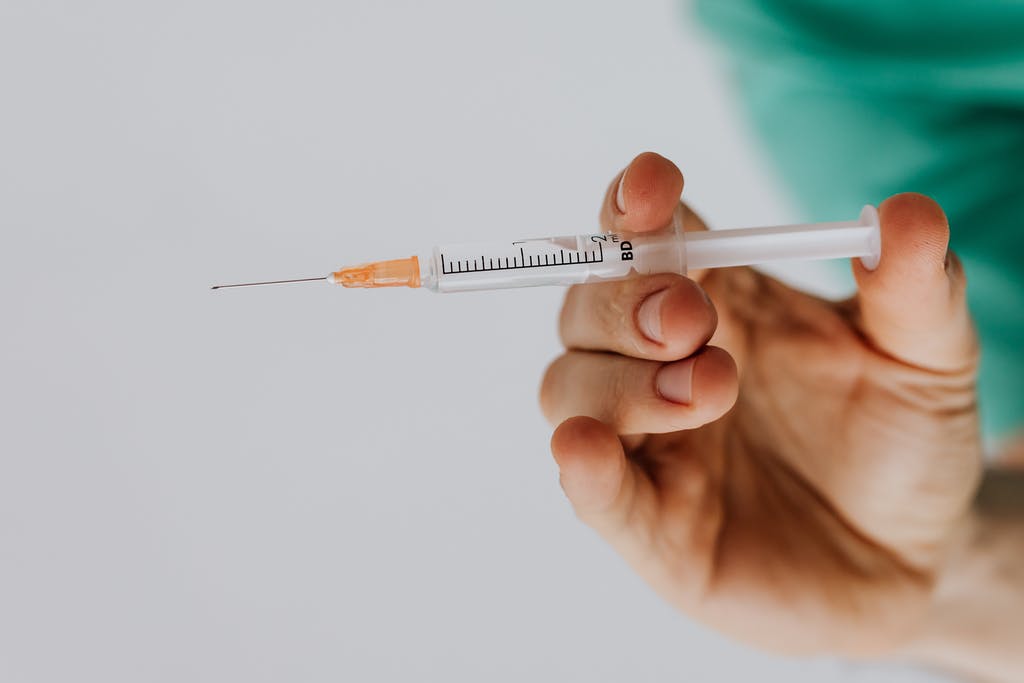 Newark residents who live or spend time in the Four Seasons Parkway near Route 896 that a stray cat bit two people in the area.

The cat had been acting lethargic and had obvious wounds. Its test results came back Thursday. The two people who were bit have begun treatment for rabies exposure.

Anyone who thinks they might have been bitten, scratched or some in contact with a stray cat in that area should immediate call a doctor or the Delaware Division of Public Health Rabies Program at (302) 744-4995, any time of day or night.

Anyone in the area who thinks a feral cat might have bitten their pet should call their veterinarian for examination and treatment of the cat. The veterinarian will report the exposure to Delaware Department of Agriculture.

Since Jan. 1, 2021, the Division of Public Health has performed rabies tests on 44 animals. Only the cat was confirmed as rabid. DPH only announces cases in which the animal had unknown contacts with additional humans or pets.

The state also offered suggested about handling animals who behave aggressively or are sick: