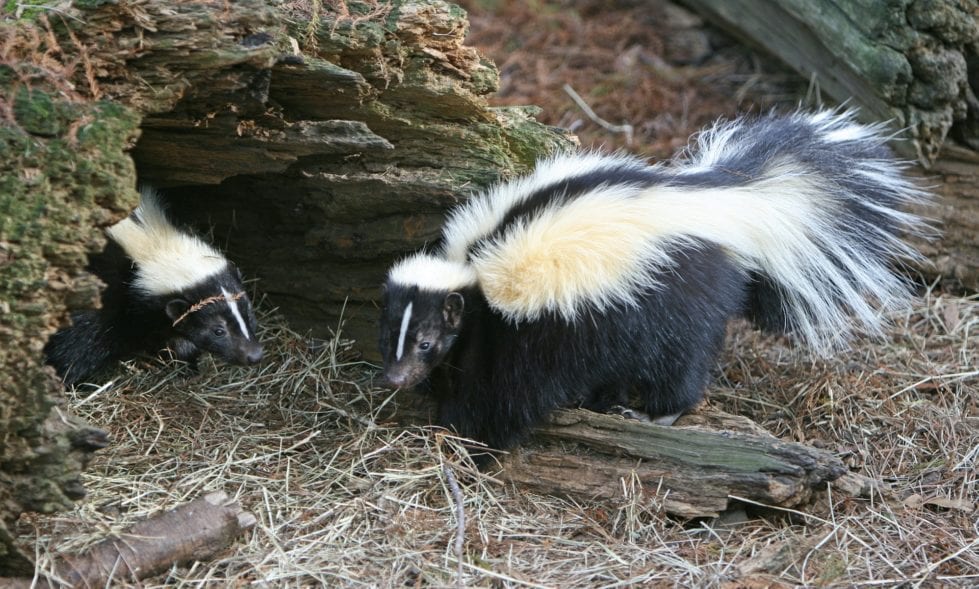 The state Public Health department is warning people in a certain section of Newark about a rabid skunk. Photo by Bryan Padron/Unsplash

Two people whose dog found and killed a rabid skunk in their backyard are being treated for possible exposure to rabies.

The Delaware Division of Public Health is advising people who live or spend time in the area west of Route 273, near S. Brownleaf Road, Sonant Drive and Stature Drive in Newark, that the skunk tested positive on Wednesday, June 30.

Anyone who thinks they might have been bitten, scratched or come in contact with a skunk in this area should immediately contact their health care provider or call the Public Health Rabies Program at 302-744-4995 at any time.

Anyone in the area who thinks a skunk may have bitten their pet should call their private veterinarian for examination, treatment, and to report the exposure to the Delaware Department of Agriculture at 302-698-4500.

Rabies in an infectious disease that must be treated within a specific time frame to cure.

Since Jan. 1, 2021, Public Health has performed rabies tests on 75 animals, two of which were confirmed to be rabid, including one cat and this skunk. DPH only announces those rabies cases for which it is possible the animal had unknown contacts with additional humans or pets.

Rabies affects the nervous system of humans and other mammals. Infection can occur through the bite or scratch of an infected animal or if saliva from such an animal gets into the eyes, nose, mout, or an opening in the skin.

Rabies in humans and animals cannot be cured once symptoms appear. Therefore, if a human has been exposed, and the animal is unavailable to be quarantined or tested, health officials recommend people receive post-exposure prophylaxis treatment, a series of four vaccinations, as a precautionary measure.

If you encounter an animal behaving aggressively:

If you encounter a sick or injured animal:

Got $100 in coins? 4 Dunkin’ locations will give you $105 for them
Who knew having a U.S. president meant traffic woes when he comes home?
State to ramp up vaccines for teachers, has given 253,535 doses of vaccine
DIAA 2021 softball tournament 1st round results