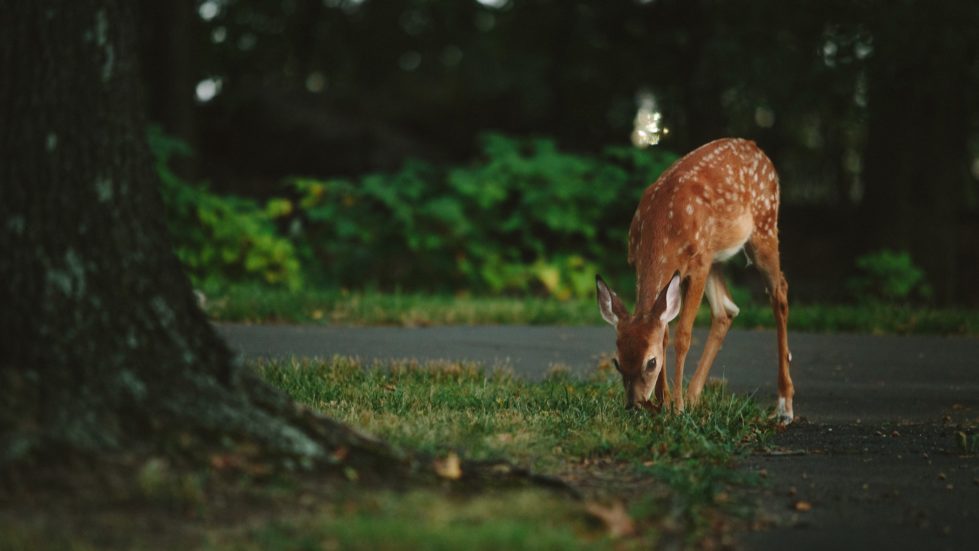 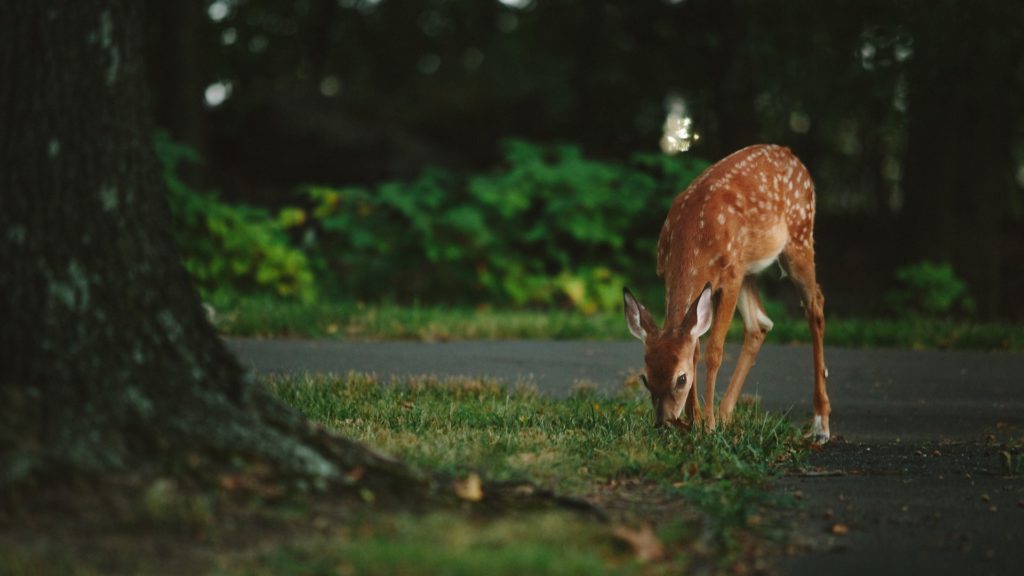 The state is warning anyone who may have had contact with a deer now diagnosed as rabid to contact their doctors and the state.

A white-tailed deer in the Rehoboth Beach-area has tested positive for rabies after exhibiting symptoms and being removed from a residential property by the Division of Public Health.

The deer is the second animal in Delaware to have been diagnosed with rabies by DPH in the last week. A fox in Greenwood tested positive for rabies after biting a human last Friday.

The deer was located in the vicinity of Kings Creek Circle and Road 273 in Rehoboth Beach near Tanger Outlets Bayside.

DPH is now asking anyone in the area who thinks he or she may have been bitten, scratched or come in contact with a white-tailed deer to contact their health care provider and call the DPH Rabies Program at (302) 744-4995.

An epidemiologist is available 24/7 to handle rabies-related cases, according to the press release.

Although rabies is very infrequently found in white-tailed deer, with Delaware’s deer hunting season having begun Sept. 1,  the Delaware Department of Natural Resources and Environmental Control recommends the following for anyone hunting in the area where the rabid deer was found:

DPH has performed rabies tests on 139 animals since Jan. 1, 2021, with 11 confirmed to be rabid including one dog, one raccoon, one skunk, one fox, three cats, three bats and this deer.