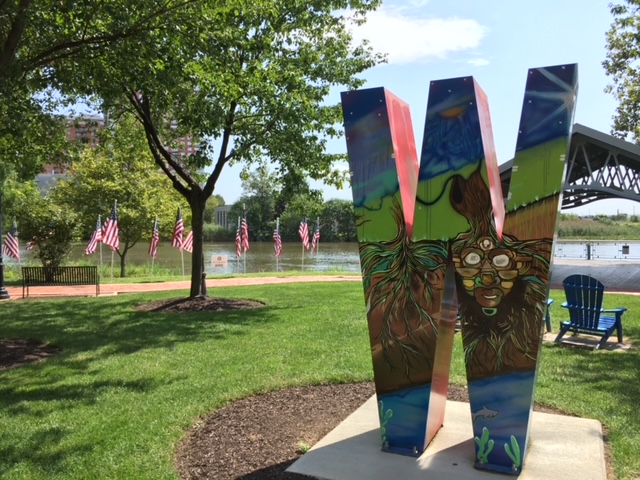 Proponents of closing corner stores and bodegas earlier say it will keep late-night crowds, crime down.

An ordinance aimed at restricting hours of operation for corner stores and bodegas in certain areas of Wilmington was introduced Thursday in a City Council planning meeting.

The legislation before the Community Development & Urban Planning committee would force convenience stores and fast food establishments in certain areas of the city to close by 10 p.m., rather than midnight as city code currently allows.

Areas affected would include boundaries designated by any active urban renewal plans, including the strategically targeted area redevelopment (STAR), or the residential improvement and stabilization effort (RISE).

The areas have been marked for redevelopment due to high amounts of vacant properties and their tight community boundaries. They are oddly shaped and it was hard to tell which neighborhoods are affected and are not, a point that council members returned to several times during the discussion.

The bill’s sponsor, Councilwoman Zanthia Oliver, D-District 3, said that convenience stores that stay open until midnight attract crime in her district and others.

Those stores are selling individual cigarettes, which is illegal, e-cigarettes to minors and attract loiterers who often sell drugs or commit other crimes, she said in the meeting.

“We have a problem with corner stores,” Oliver said. “They don’t call them loosies — you go in and say can I have a bubblegum and they’re selling single cigarettes. That’s just one of [the problems].”

Oliver said she doesn’t have anything against convenience stores generally, but that they “milk our community” and attract crime.

“The police are getting calls about loitering — heavy crowds out there loitering,” Oliver said. “Anybody standing outside of the store as opposed to just going in the store and coming out, if you just stand around the store until 12 or 1 a.m., eventually, something’s gonna happen.”

Councilwoman Bregetta Fields, D-5th District, asked if the ordinance would only affect stores in Oliver’s district or if her district would be affected as well.

She said she has stores in her district that stay open later than allowed and attract large groups of people who often engage in criminal behaviors. She also took aim at the store owners themselves.

She said they often overcharge customers who use EBT benefits and aren’t able to afford transportation to conventional stores like Walmart or Walgreens.

Councilwoman Yolanda McCoy, D-6th District, was surprised to learn that convenience stores are currently allowed to be open for business from 4 a.m. until midnight.

“Of course I do not want to see any business owner lose out on money,” McCoy said. “But I think that in order to make certain that there is peace and no loitering and things like that, we may need to make an adjustment.”

Councilwoman Shané Darby, D-2nd District, said that she supports the spirit of the legislation but said forcing stores to close early would disproportionately affect community members who might go to the stores to buy necessities like milk, baby formula and diapers.

“How do we couple legislation with making sure that we’re being proactive about some of the things that we are taking from the community,” Darby asked.

Fields said she shared those concerns but hoped the legislation would alleviate concerns about “problem stores” and “nuisance stores.”

A vote was not held to release the bill from committee. The committee chair, Councilwoman Maria Cabrera, D-At Large, requested that maps be provided detailing all of the businesses that would be affected by the ordinance.