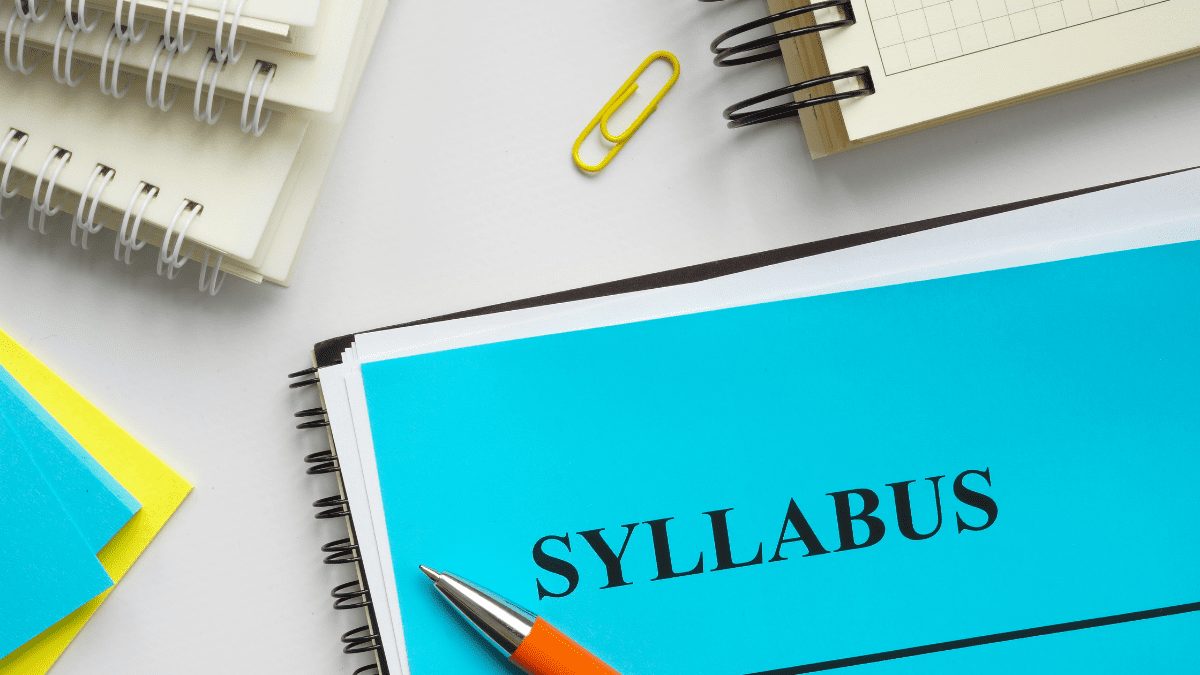 A Republican State Representative plans to file a bill in the General Assembly to give parents a better idea of what their children are being taught, and how, in Delaware schools.

It comes as one Smyrna parent’s complaint about a sexually explicit required reading has been rapidly making the rounds on social media and local radio.

The proposed bill, sponsored by Rep. Charlie Postles, R-Milford, is dubbed the “Delaware Education Right to Know Act” and says its aim is to build better relationships between parents, teachers and school officials.

The bill “is intended to increase educational transparency and build consensus among all the people with an interest in helping Delaware children succeed in the classroom,” Postles said in a written statement.

“Teachers are trained professionals and need the freedom to effectively carry out their essential mission,” he continued. “At the same time, parents should have access to what their children are being taught as well as what policies schools have set on important issues. This bill is an attempt to reconcile these interests in a cooperative way.”

If passed, every public school, including charters, will be required to establish a web portal that gives not only parents but also the public access to the following information:

Parents and guardians would also be “assured of an opportunity to meet with the educators teaching their children at least once each academic year,” a press statement announcing the bill said.

The superintendent of each public school district, or the head of each charter school, in consultation with teachers, would have flexibility in determining the timing and method for satisfying that requirement.

The Delaware State Education Association declined to comment on the bill until it is filed and they are able to review it in its entirety.

“As a former school board member, I’m aware of the challenges faced by teachers and school administrators,” Postles said. “I have carefully constructed this bill to provide useful information to stakeholders in a way that should not be overly burdensome on our schools.”

Sara Poore, whose daughter attends Smyrna High School, says she would have appreciated the type of heads up that Postles’ bill would demand before her daughter was assigned to read “Songs of Solomon” by Toni Morrison.

According to The Banned Book Project, an initiative at Carnegie Mellon University that tracks books banned from public education curriculum, “Songs of Solomon” has been prohibited as a required reading in several school districts in recent years, including one in Maryland and one in Indiana.

“Often critiqued for its close relation to racism, sexual themes and overall inappropriate nature, ‘Song of Solomon’ often causes the eruption of controversy,” the Project says. “Within school systems, it has been said on various different occasions that the inappropriate language and sex scenes that tend to come up are too revealing for the child audience. It is also said that the visual representations of racism in the novel are too traumatic in ways that children shouldn’t be exposed to.”

Poore said her daughter brought concerns about the book’s language to her teacher who indicated she would like to talk to Poore and better understand her concerns.

“Given the egregious content of the sexualized and demoralizing verbiage used, a better question to pose is what educator would think this material is even remotely appropriate in a high school setting,” Poore wrote in a letter to the Smyrna School District superintendent and board. “I find exposing my child to this is beyond disrespectful to her and her fellow students.”

Poore included numerous examples of lewd, explicit and distasteful language in the letter and apologized if reading the passages happened to make the board members uncomfortable.

“If it makes you uncomfortable to read, imagine being a minor child,” Poore wrote. “Or, imagine sitting there as a parent and reading this to your child.”

The many examples Poore provided include graphic language to described sexual acts using words that are rarely printed in family newspapers.

The entire letter, including the graphic excerpts, can be found here.

“Given the Smyrna School District’s statement about transparency, why are the parents and the students of the Smyrna High School not respected enough to, at minimum, ask for consent before spoon-feeding, essentially, pornography to minors,” Poore asked. “My daughter is owed an apology and a refund for having to purchase this disgusting material with her own money.”

District superintendent Patrik Williams responded, noting that “Songs of Solomon” is part of the Advanced Placement curriculum, set by the College Board and not by the district.

“All of our AP courses at Smyrna High School are strictly voluntary, and students who sign up for them are introduced to postsecondary curricular content established by the College Board,” Williams wrote. “Parents make the decision for their own students whether or not to enroll, and we are happy to accommodate their wishes. In short, there is no requirement to take this particular course or any other AP course offered.”

In a follow-up letter made available to the public, Williams said AP courses, while offered in public and private high schools, are designed to immerse enrollees in college-level content for college-level credit.

“The College Board’s senior English class, for example, is AP Literature and Composition, and the course includes Toni Morrison’s Pulitzer Prize-winning novel ‘Song of Solomon,’ among many other literary works that address academic, cultural, racial and generational diversity,” Williams wrote.

The College Board includes a disclaimer on AP English syllabi which warns that the subjects of certain readings might be considered controversial and include words or ideas that could be offensive, Williams pointed out.

The disclaimer notes that because AP students have chosen a program that directly involves them in college-level work, the AP English Literature and Composition Exam “depends on a level of maturity consistent with the age of 12th-grade students who have engaged in thoughtful analysis of literary texts.”

When faced with controversial content, The College Board advises students to ask questions about the larger meaning, purpose or overall effect of the detail or idea in context.

“AP students should have the maturity, the skill and the will to seek the larger meaning through thoughtful research,” The College Board says. “Such thoughtfulness is both fair and owed to the art and to the author.”

Williams said parents make the decision for their own students “whether or not to enroll in the study of mature, college content and we are happy to accommodate their wishes,” and said any parent who does not want their child to read the particular book simply has to request that the teacher offer a substitution that remains consistent with the College Board’s curriculum.

All questions about the Advanced Placement curriculum, Williams said, need to be directed “exclusively to the College Board.”

Once filed, Postles’ bill will likely be considered by the House Education Committee.