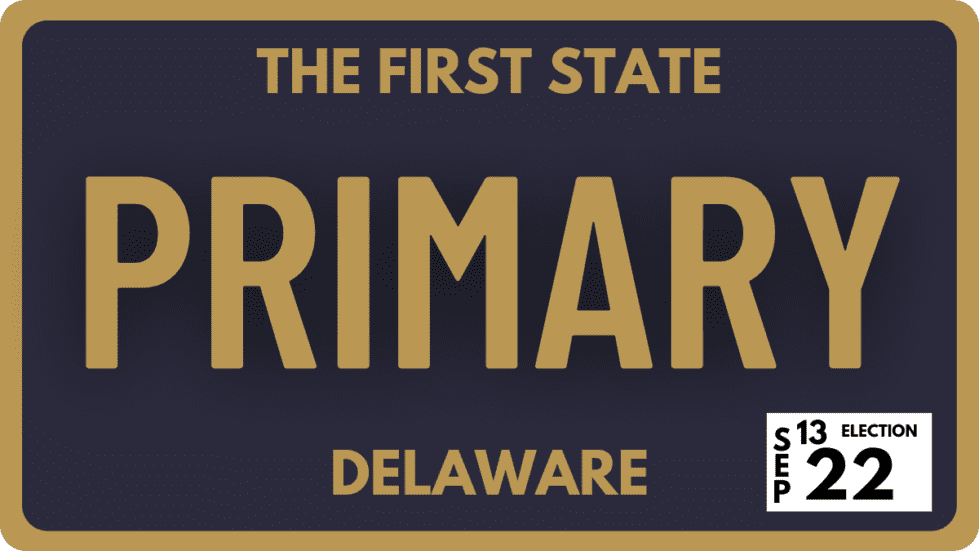 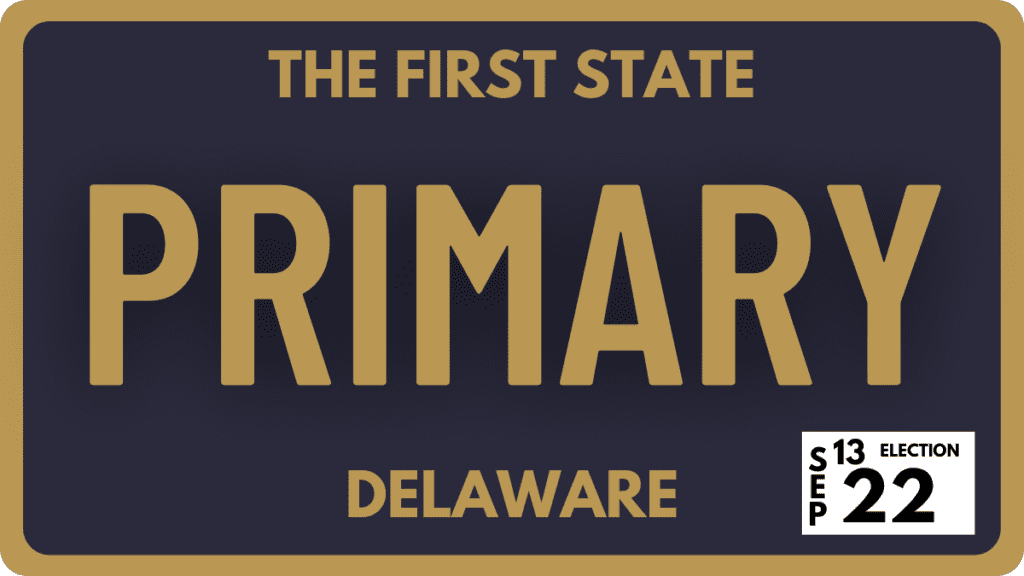 Delaware’s primary election day seemed off to a slow start Tuesday, but with only a few problems reported.

An early morning storm knocked power out to 1,500 people in Rehoboth Beach, including voting machines there, and machines wouldn’t work in Selbyville prompted poll officials to call for help.

By 8:30, one machine was back online in Rehoboth Beach. Election officials and candidates were asking voters to please return and not skip voting.

Polling places upstate and down reported that the pace of voters coming in seemed to depend on the race at hand, with hotly contested races drawing more voters as the morning went on.

At Lincoln in Sussex County, poll worker Barbara Steele said it has been a busy morning.

“We’ve had really good turnout for a primary election,” she said. “Everything seems to be going smoothly and we are happy to see so many people come out to vote.”

Many Sussex voters are interested in the Sussex County Council race between Keller Hopkins and John Rieley, with all kinds of accusations and political material flying.

But at New Castle County’s Elsmere Fire Company and Claymont Elementary, there was little foot traffic.

At one point, there had only been one voter in 30 minutes in Claymont.

At Elsmere, more people from 8:30 a.m. to 10 a.m. cut through the parking lot that connected the residential area to Kirkwood Highway than the number of people who parked in the lot to go vote.

Election officials had said that they didn’t know what to expect with in-person voting because this year was the state’s first time offering in-person early voting. Mail-in voting was allowed in 2022 because of the pandemic.

Voter turnout is usually lighter in primaries than in general elections.

Denise Curtis of Lincoln chose to vote by mail for the primary election.

“I received a ballot in the mail, even though my husband didn’t, so I sent it in for the primary,” she said. “I found it much easier than standing in line to vote for just one or two people. Now, for the General Election? I will go to the polls and I will push those buttons.

Primaries only allow voters to cast ballots in their own party’s races. Crossover is not allowed, and anyone registered as an Independent or for another party cannot vote in the Democratic or Republican primary.

Some voters, like Katy Geshay of District 27, didn’t realize they had an option about how to vote until showing up to the polls or races for candidates who are unopposed don’t appear on a primary ballot.

A registered Republican, she is a big supporter of Republican candidate John Marino, but didn’t realize she couldn’t vote for him since he is going uncontested.

She’ll be supporting him in November’s general election, saying that Eric Morrison, his potential Democratic opponent, is way too progressive.

“It makes no sense that you have to get permission to take a Tylenol, but you’re going to allow a teenager to declare themselves transsexual without parents having any say,” she said.

Education is her biggest concern in the state, and a perceived increase in social activism and awareness being presented in classrooms is a great concern of hers, she said.

Claire Sleeper, who lives right around the corner from the Hodgson Vo-Tech polling location, said she voted for Eric Morrison largely because he makes an effort to get to know his constituents.

“He’s showed up at my front door and given me a chance to voice my interest and concerns for this community,” Sleeper said. “I think he’s very concerned with doing the right thing for each and every Delawarean, regardless of age, sexuality, ethnicity or other background.”

The race of incumbent Morrison and challenger Michael Hertzfeld is one of several that have caught voters’ attention.

They include the embattled State Auditor Kathleen McGuiness and her Democratic Party-endorsed opponent Lydia York; longtime Republican stalwart Rep. Colin Bonini of Dover and his challengers Eric Buckson and Kim Petters; and the race for the new District 4 seat, which was moved from New Castle to Sussex to reflect population changes. Dr. Jeff Hilovsky and Dr. Bradley Layfield battle it out there.

Many incumbents don’t have challengers from their own party, which meant that in some precincts in New Castle County, the only race on the ballot is the one between McGuiness and York.