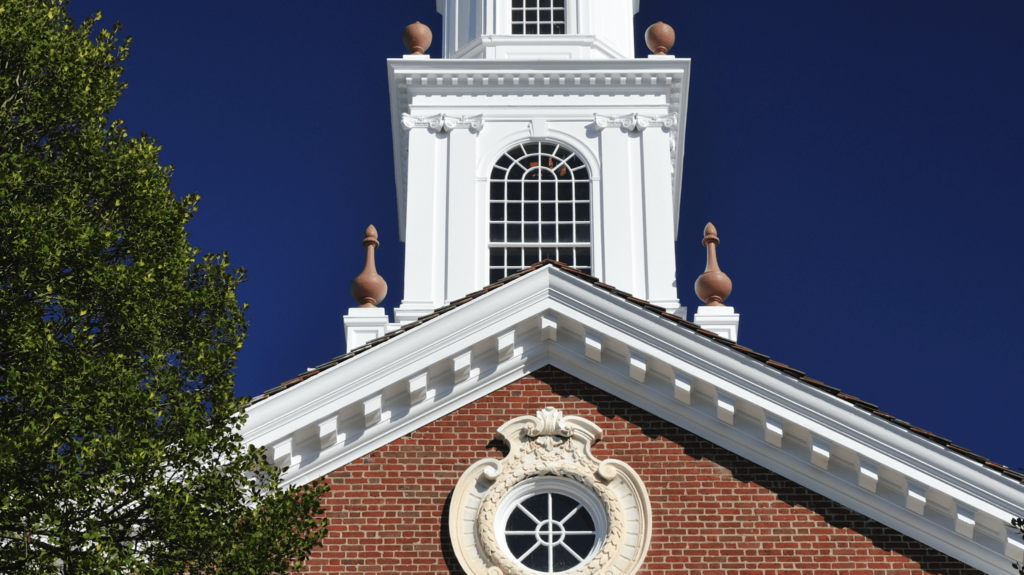 The General Assembly will meet in person for the first time on Thursday, Jan. 13. (Getty Images)

A list of pre-filed House bills released Thursday offers a glimpse into some of the issues the General Assembly plans to tackle when it reconvenes next week.

Proposals included on the list range from a measure to make gun ownership legal for medical marijuana users to a bill to hold schools legally accountable if a student is abused by an employee.

Many of the bills are bipartisan, including one to allow the continued sale of alcoholic to-go beverages and one to exempt unemployment benefits from 2021 state taxes.

Pre-filed bills are measures submitted by legislators for introduction before the legislative session begins.

All of the bills have been assigned to committees for review. Until they are voted on there, none can move to the Senate or House floor for debate and vote. No bill is guaranteed to receive a final vote in the House or Senate simply because it’s filed.

The legislature will hold its first committee meetings of the new year beginning Tuesday, Jan. 11. House and Senate leaders announced Friday that all committee meetings will be held virtually throughout the month of January in the wake of the COVID-19 Omicron variant.

Legislators will convene in person on Thursdays to consider legislation.

Under federal law, Delawareans who are prescribed medical marijuana are currently prohibited from owning firearms.

House Bill 276, sponsored by Rep. Andria Bennett, D-Dover, would make clear that registered qualifying patients under the Delaware Medical Marijuana Act are not disqualified under Delaware law from possessing firearms.

“At least 36 states allow for the medical use of marijuana,” the synopsis reads. “However, federal firearm laws have not kept pace and currently prohibit an individual who is ‘an unlawful user of or addicted to any controlled substance’ from possessing or purchasing a firearm. It is still unlawful under federal law to use or possess marijuana.”

Under the law, a registered qualifying patient’s purchase of a firearm through a federal firearms licensee would still be prohibited under federal law.

The bill has been assigned to the House Public Safety & Homeland Security Committee for review.

House Bill 290, a bipartisan proposal sponsored by Rep. Pete Schwartzkopf, D-Rehoboth, would allow food and drink establishments to continue to sell alcoholic beverages for take-out, curbside or drive-through service and to use outdoor seating for serving of food and drinks so long as the licensee satisfies certain conditions.

The practice had been prohibited until the spring 2020 COVID lockdown prohibited dining in restaurants. Rules were changed to allow restaurants to include alcohol in sales, and therefore make more money. The rule last year was extended through March of this year.

Under the law, beverages would be required to be sold in containers that are securely closed and would not be permitted to exceed three 750 milliliter bottles of wine, one case of beer or one liter of spirits per customer per day.

The law would also permanently provide the Delaware Alcoholic Beverage Control Commissioner the authority to temporarily suspend a license if she has reasonable grounds to believe that the public’s safety is at risk and there has been a violation of the law. It also provides that the commissioner may hold any hearings related to the suspension of a license remotely.

The bill has been assigned to the House Administration Committee for review.

House Bill 277, sponsored by Rep. Sean Lynn, D-Dover, establishes that if a child is abused while the perpetrator is doing his or her job, the employer should be responsible.

The bill “recognizes that in cases of childhood sexual abuse by an employee of a school, organization, or business that serves or cares for children, the perpetrator often has authority and power over the child victim, which can be enabled by the perpetrator’s position in that institution.”

The act also changes the standard of culpability from “gross negligence” to “negligence” for public schools in civil claims based on childhood sexual abuse.

“Children who are sexually abused by private employer employees (e.g. daycare providers, private schools, etc.) have more protection than children abused by their teachers and coaches at public schools,” the synopsis reads. “There should be one standard of care that holds schools and businesses equally accountable when their recklessness, inattention, or failure to act causes a student to be sexually abused.”

According to the bill’s synopsis, it is designed to avoid future instances like the result of Bates v. Caesar Rodney School District, a case which held that when a student is abused at school by a teacher, the school has no legal responsibility.

In that case, a 17-year-old student in Caesar Rodney School District sued after high school teacher and wrestling coach, Richard “Dickie” Howell, was convicted on charges of sex abuse of a child and fourth-degree rape for his having sex with the victim at school and his home. The court held that the victim could not recover damages from the district.

The bill has been assigned to the House Judiciary Committee for review.

Accounting for cost-of-living in taxes

This would address a problem referred to in House Bill 278 as “bracket creep,” in which employers give employees cost-of-living pay increases that force employees into new tax brackets, effectively negating the impact of the pay increase.

The bill has been assigned to the House Revenue & Finance Committee for review. No Democrats have signed on as co-sponsors and Republican tax bills have historically struggled to gain traction in the overwhelmingly Democrat-controlled General Assembly.

The bill has been assigned to the House Revenue & Finance Committee.

Currently, individuals seeking to change their legal name are required to publish notice of their petition in a newspaper at least once a week for three weeks before the petition for change of name is filed.

House Bill 274, sponsored by Rep. Ed Osienski, D-Brookside, aims to repeal that requirement. The bill’s synopsis notes that such a requirement does not exist in neighboring states, including New Jersey, Maryland, and Virginia.

Having that requirement in Delaware, the synopsis argues, serves only to add an additional financial barrier to those seeking to change their name.

The bill has been assigned to the House Judiciary Committee for review.

House Bill 285, also sponsored by Osienski, is a bipartisan measure to exempt unemployment compensation benefits received in 2021 from the calculation of Delaware adjusted gross income so that unemployment claimants will not have to pay state taxes on the benefits they received during the pandemic.

The same exemption was previously granted for 2020 state taxes.

The bill has been assigned to the House Labor Committee for review.

Allowing CNA requirements to be adjusted

House Bill 280, sponsored by Rep. David Bentz, D-Bear, would give the secretary of the Department of Health and Human Services discretion over the duration of certified nursing assistant training and orientation programs.

The synopsis says the bill would facilitate the rapid certification of National Guard members as certified nursing assistants by allowing the health department to establish the total required classroom, clinical training and facility-specific orientation hours.

“National Guard members have served as a critical part of the state’s response efforts throughout the COVID-19 pandemic,” the synopsis reads. “Training and deploying National Guard soldiers to work as CNAs will help relieve staffing shortages in health care settings and facilitate the transfer of patients out of Delaware’s hospitals to free up in-patient bed space.”

The move to deploy Delaware Army and Air National Guard members to work as nursing assistants in skilled nursing facilities was enabled by Gov. John Carney’s most recent state of emergency declaration.

The bill has been assigned to the House Health & Human Development Committee for review.

Not included in the list of pre-filed legislation is a bill from Sen. Elizabeth “Tizzy” Lockman, D-Wilmington, to help expand rental housing options for some of Delaware’s lowest wage earners, vulnerable seniors and people with disabilities.

“Many voucher recipients struggle to find housing because the owners of many rental properties are unwilling to deal with some of the strings that come with state and federal assistance programs,” Lockman said in a press release announcing the bill’s filing. “The goal of this legislation is to ease that burden by providing a financial backstop that will help alleviate those concerns and open more housing opportunities for those who need them most.”

Under the bill, landlords would be able to file reimbursement claims for eligible expenses from the Landlord Mitigation Fund, a program administered by the Delaware State Housing Authority and financed through a combination of available state funds, federal pandemic relief money and other sources.