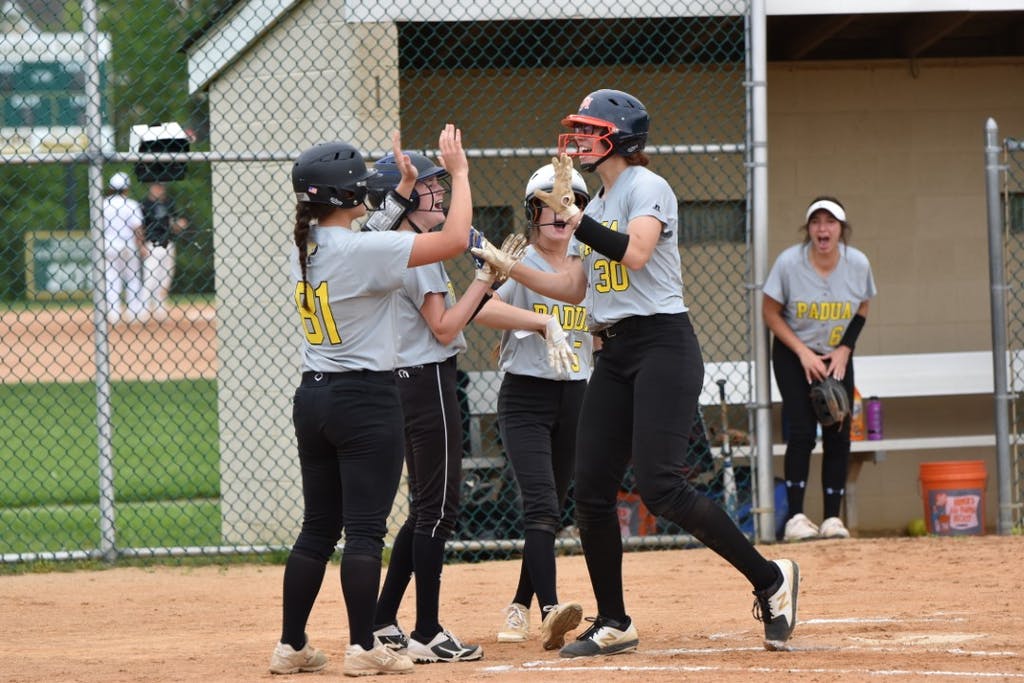 Padua Academy has been able to keep St Marks off the scoreboard two times this season.

The Pandas defeated the Spartans back in March by a score of 4-0. Mondays 10-0 victory was very similar to the first game with the same players doing the damage for the Pandas. 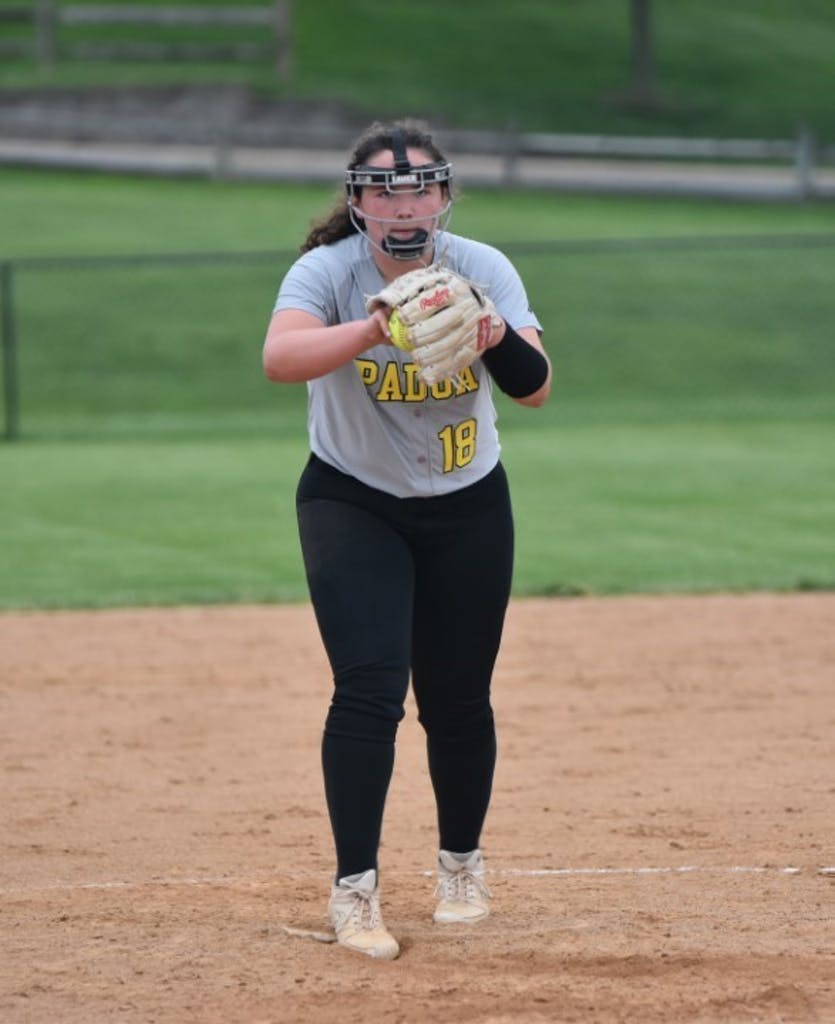 On the mound Sophomore Lauren Schurman was masterful, only allowing one hit in five innings and adding five strikeouts.

At the plate Anastasia Watson found success again against St Mark’s. In game one she went 2-3 with a homerun for the Pandas. Watson would again go 2-3 at the plate, but she added 2 homeruns this game driving in 5 RBIs.

Ryleigh Thomas collected 6 strikeouts on the mound for the Spartans.

Padua improves to 8-6 on the season with the win. They will face Conrad at Conrad this Thursday May 6th at 3:45pm.

St Marks drops to to 10-2 with the loss. They will host DMA this Thursday May 6th at 4PM which we will be live streaming here is the link to that game.