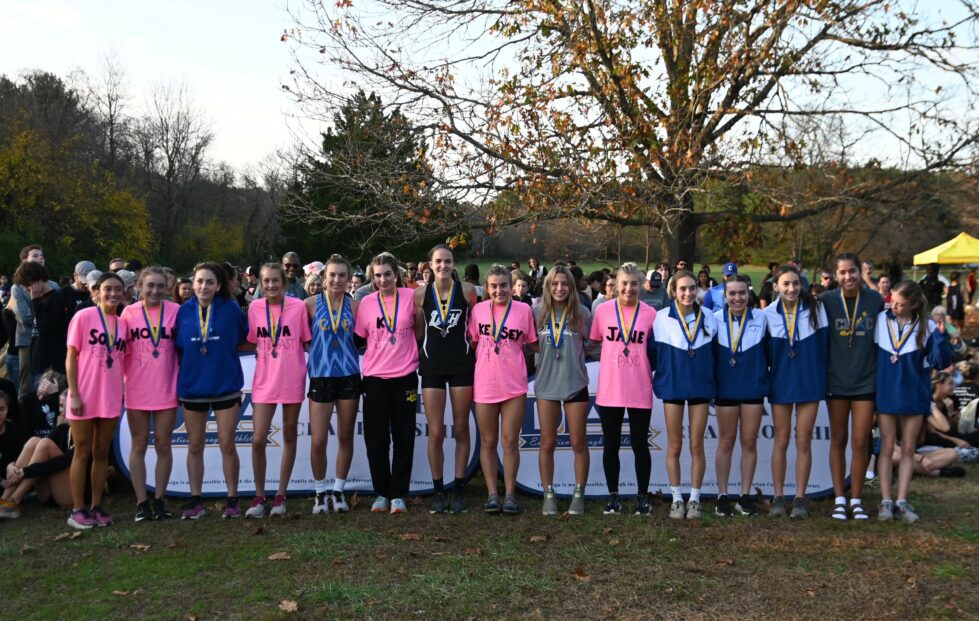 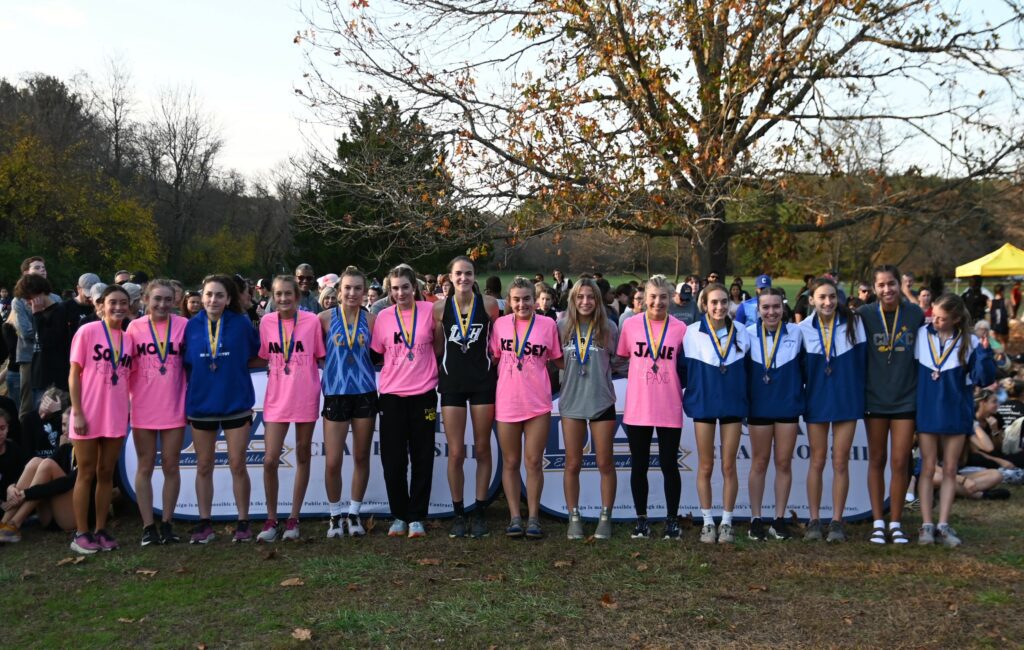 Sophia Holgado won the individual title in a time of 19:10.8, just two seconds ahead of her teammate Mary Flanagan. Anna Bockius took 4th, Kylie McCarthy was 6th and Kelsey Wolff finished in 8th place as Padua had the lowest team score of the day with a 21.

Charter school of Wilmington came in second place with a team score of 68. The Force were led by Veronica Kamenitzer, Olivia Needham and Colleen Dikeman, finishing 11th, 12th and 13th respectively.

Middletown was third in the team standings, ahead of Cape Henlopen (4th) and Caesar Rodney (5th). 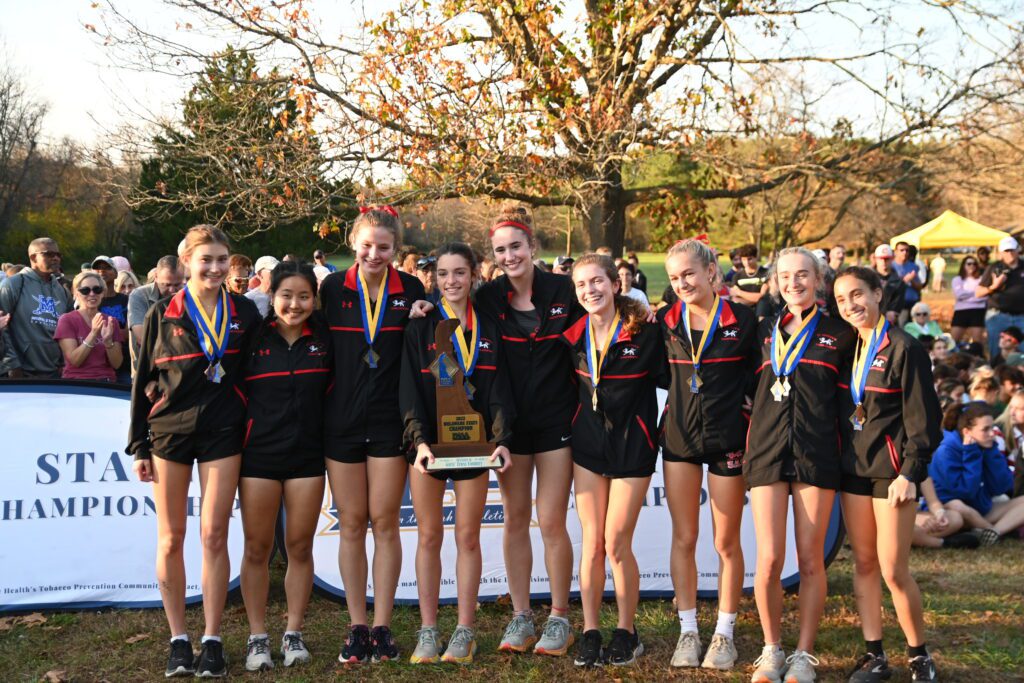 The entire race results can be found at de.milesplit.com