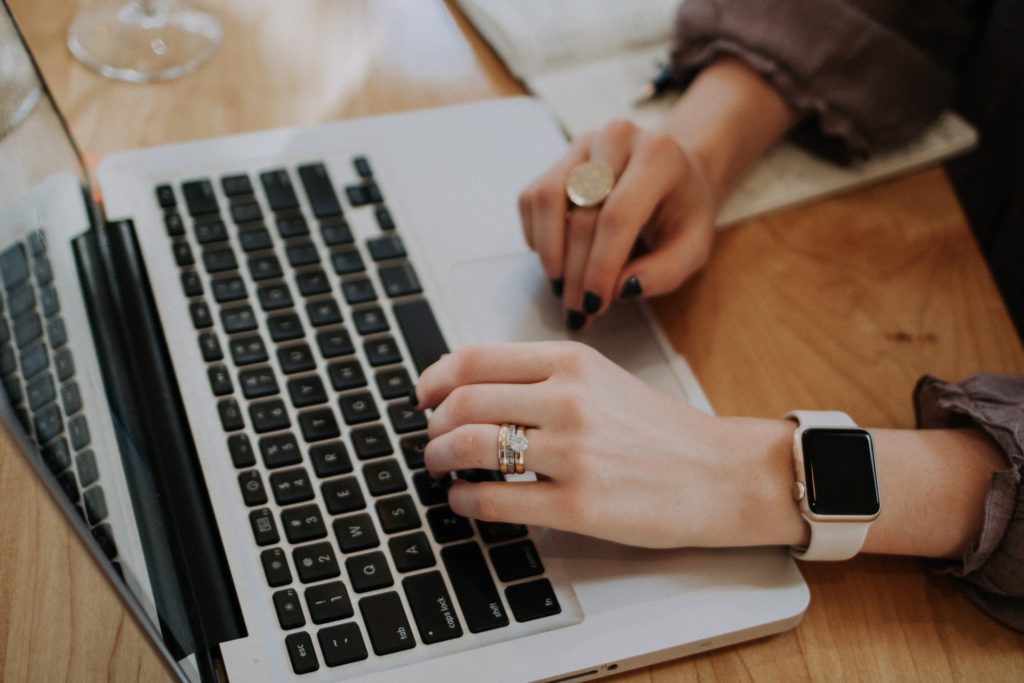 If a proposed ethics law passes, Wilmington officials and workers will need to take an ethics refresher course every year.

An ordinance to require Wilmington elected officials, appointed officials and city employees to participate in annual ethics training will be heard by City Council Thursday.

The ordinance is sponsored by the council’s lone Republican member, James Spadola, who holds the at-large seat reserved for the minority party.

“The residents of Wilmington deserve elected officials that are trained and in tune with the latest on ethics — learning what a conflict of interest is and making sure that information is ever-present in their minds when conducting the business of the city,” Spadola said.

If passed, the city’s mayor, treasurer, council members and full-time city employees would be required to attend or watch a recording of an Ethics Commission-approved training presentation.

They would also have to submit a certification verifying that they did attend the session and are current on their training.

There would be no mechanism to penalize an official or employee who fails to complete the training, but Spadola said the voters would be able to see which of their elected officials failed to make ethics training a priority.

Under the ordinance, elected officials who do not complete the training would be noted on the Ethics Commission website.

“It would be up to the voters to decide in the next election if that person who couldn’t find 30 minutes to watch an ethics training refresher would be worthy of their vote,” Spadola said.

The ordinance will prevent intentional unethical practices and inadvertent violations of ethics rules, he said.

“This is designed to limit the mistakes that an elected official or employee could potentially make,” Spadola said.

He said he hopes the new code, if passed, would put Wilmingtonians at ease knowing that their government officials were trained to identify and avoid potential conflicts of interest.

The ordinance would not cost the city anything as the Ethics Commission already offers yearly ethics training presentations.