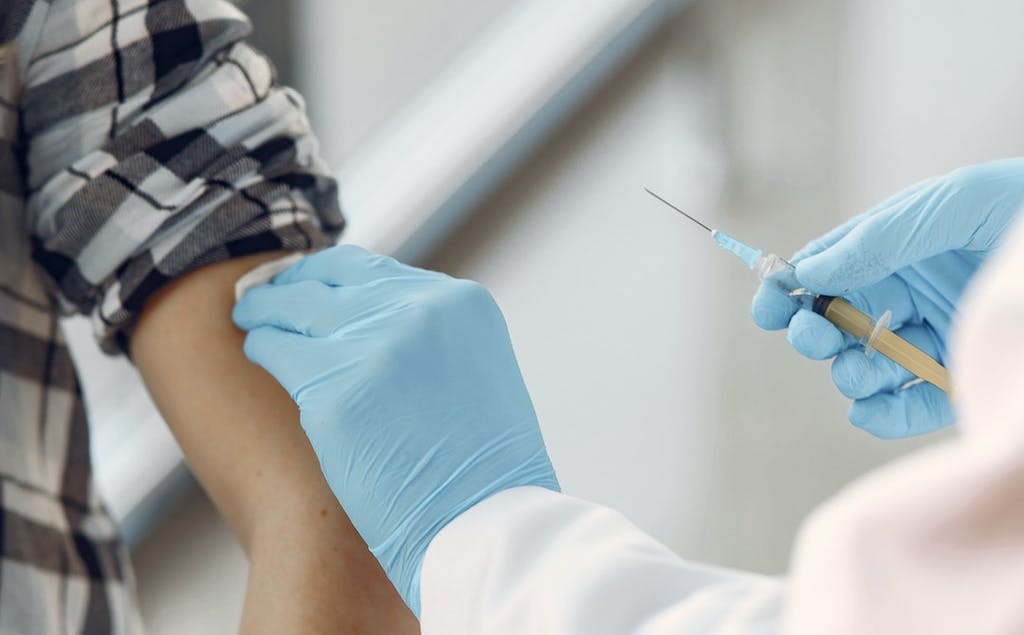 More than 253,000 Delawareans are fully vaccinated, which is about 33% of those who are 16 and older, the Delaware Division of Public Health announced Friday.

In total, more than 387,000 residents have received at least one dose of a COVID-19 vaccine, is closing in on half the state’s population.

As of Friday, 682,445 administered doses of COVID-19 vaccine have been given in Delaware. A total of 637,570 of those doses were sent to the state health system, and 207,355 doses have been delivered as part of the federal provider programs.

Public Health also said in a press release that 102,593 Delawareans now have tested positive, and while the number of positive cases and tests have dropped slightly, hospitalizations are still heading up.

On Friday, 168 people were currently hospitalized, up 23 from last week and 21 cases were considered critical.

The state said 1,609 Delawareans have died because of COVID-19, with 13 added in the last week.

The percentage of new COVID cases based on some of the variants from other parts of the U.S. and world continues to rise.

In random testing of positive cases, the state Health Lab has now found 174 cases of the United Kingdom B.1.1.7, and 119 cases of New York’s B.1.526 strain. There also are 24 total cases of five other variants.

The variants are believed to be more infectious.

The Delaware Public Health Laboratory has sequenced 1,799 specimens for variant strains, including 182 within the past week.