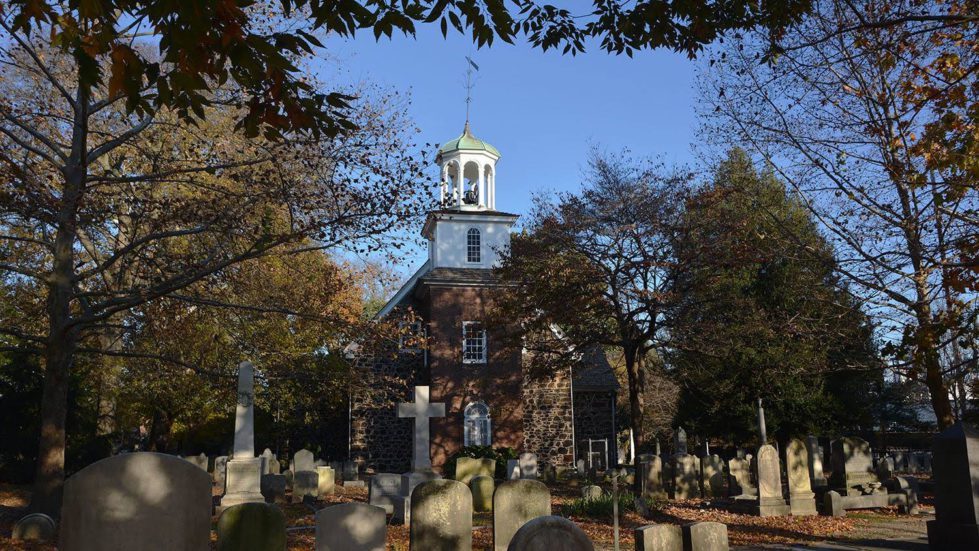 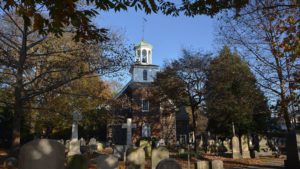 Organizers hope the Midsommar Festival, set for June 25 on Wilmington’s east side, will become an annual event and raise the profile of Old Swedes.

Leoné L. Cahill-Krout, who became executive director of Old Swedes last year, said she got the idea for a festival after realizing how many ethnic festivals already exist.

“You look around and you have the Polish festival, the Greek Festival, the Italian festival,” she said. “There’s a very strong Swedish heritage here, too.”

She plans to honor that birthright with a Midsommar Festival — popular in Sweden — by including folk music performances, food trucks, a beer garden, cornhole and flower crown crafting.

The festival also will include Eastside neighborhood groups, such as the Xperience Drum Corps from nearby River of Love Christian Center, and attractions from other small museums.

It will showcase sheep from Greenbank Mill and Mary Torbey, a curator at the Newark History Museum, who will dress as a revolutionary soldier and play the fife. 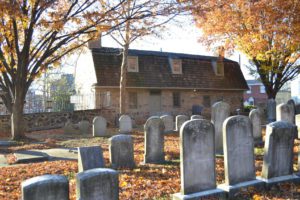 Old Swedes church is built out of local blue granite and the bricks that were the ballast for the Kalmar Nyckel when it sailed to the colonies.Cahill-Krout had been a lawyer and owned a property title company before deciding to return to school in museum management. Even before then, she was on the boards and a volunteer at Rockwood Museum, the Military Museum, the Newark History Museum and the Wilmington & Western Railroad.

“So many of us provincial museums are constantly having to compete with the more recognizable and better funded du Pont mansions,” Cahill-Krout said.

She hopes inviting them to participate in some way with the festival will help raise their profiles, too.

In her case, she also has to contend with the nearby Kalmar Nyckel Foundation’s tall ship and its splashy Copeland Maritime Center.

“It is pretty magnificent,” she stressed. “So any exposure that we can get, that helps tell our story and helps to elevate our program is just so appreciated.”

A key component of the festival is the Swedish meatball competition.

Among the groups who will compete at 2 p.m. are Jerry Deen’s (the only sit-down restaurant on the east side peninsula, she says),  Pizza by Elizabeths, Ole Tapas, BBC Tavern, Maiale Sausage and Go Vegan Philly.

Cahill-Krout said organizers tried to get the Swedish furniture superstore IKEA in Philly to participate, too, but couldn’t work it out. 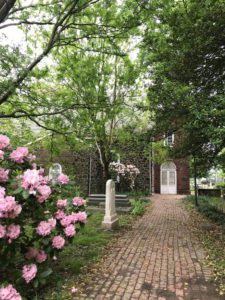 The Midsommar Festival will be Old Swedes’ first stab at an ethnic fair.

Old Swedes is the nickname for Holy Trinity Church, the centerpiece of the property at East 7th and Church Street in Wilmington. It’s thought to be the oldest church in the country still used for services.

It was built with local blue granite and the Swedish bricks that were the ballast of the original Kalmar Nyckel. That ship, built by the Dutch and sold to Sweden, sailed from the old country with Finns at the oars.

They landed in 1638 on the rocks at nearby Fort Christina.

The church was consecrated June 4, 1699 and attended by many who had been part of the colony of New Sweden, which stretched from Delaware into Pennsylvania. The colony was seized by the Dutch in 1655.

A cornhole game at the festival will feature a board painted with a Swedish flag and another painted with the Finnish flag, Cahill-Krout said.

Admission is free to the festival. Food, drink and artisan wares will be for sale and four vendors will be showing and selling their wares.

They include honey purveyor Iris & Callisto’s Apiary, which has hives in the eastern area of the city, Don Diva Jewelry, resin artist Tracey Jones and Rachel Blinkley’s Rocker Soaps.

The festival activities will be spread out over the property.

Cahill-Krout wanted to use the carriage house, where women would have been dropped off for services, but Old Swedes couldn’t get a license for that.

Instead, beer and wine will be served out of the community services building, which is also where the meatball contest will take place.

Xperience will perform in the labyrinth, and other performances around the site.

Cahill-Krout believes that the Old Swedes Historic Site has a lot of potential that hasn’t been tapped.

“Its origins were being a vital gathering place for this urban community that surrounds it,” she said, “and I think it could still do that.”