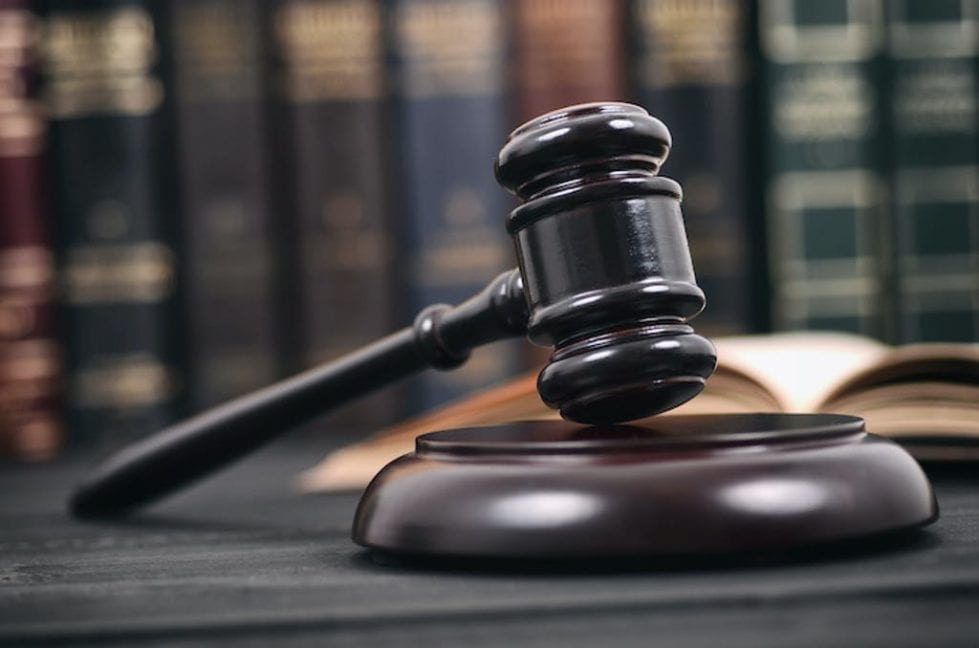 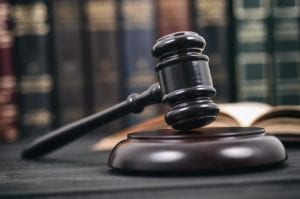 Joan Donald was sentenced to 51 months in prison for draining the accounts of Dovetail Inc. in Bethany Beach.

An Ocean View woman who embezzled $1.1 million from the business she worked for is headed to federal prison for more than four years.

According to court documents and court statements, Donald worked as an administrative assistant and quasi-bookkeeper for Dovetail. Starting in at least 2014, she began paying herself a shadow salary, paying her personal credit card bills using the business’s bank account, and funneling money to her husband in various ways, including by fraudulent checks and Square payments.

Company owner Connie Britell was a force of nature building her own business, said David C. Weiss, U.S. attorney for the District of Delaware, in a press release.

“Over the years, Ms. Britell placed more and more trust in the defendant, eventually giving the defendant control over company finances,” Weiss said. “The defendant abused that trust.”

Donald drained Dovetail’s accounts until there was nothing left, exploiting an elderly woman in declining health who had placed full faith in her.

“The defendant’s conduct was not only criminal, it was also cruel,” Weiss said. “Today’s sentence stands as a stark warning to those who prey on the elderly.”

Assistant U.S. Attorney Christopher R. Howland prosecuted the case, which was investigated by the FBI and IRS Criminal Investigation.