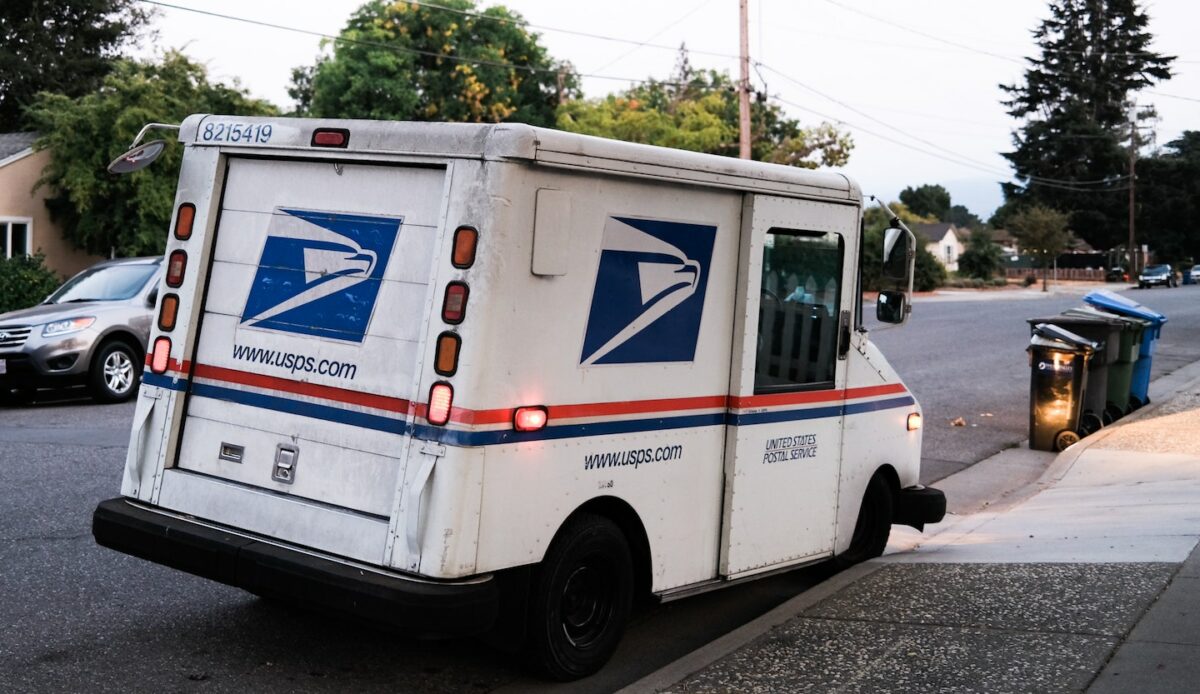 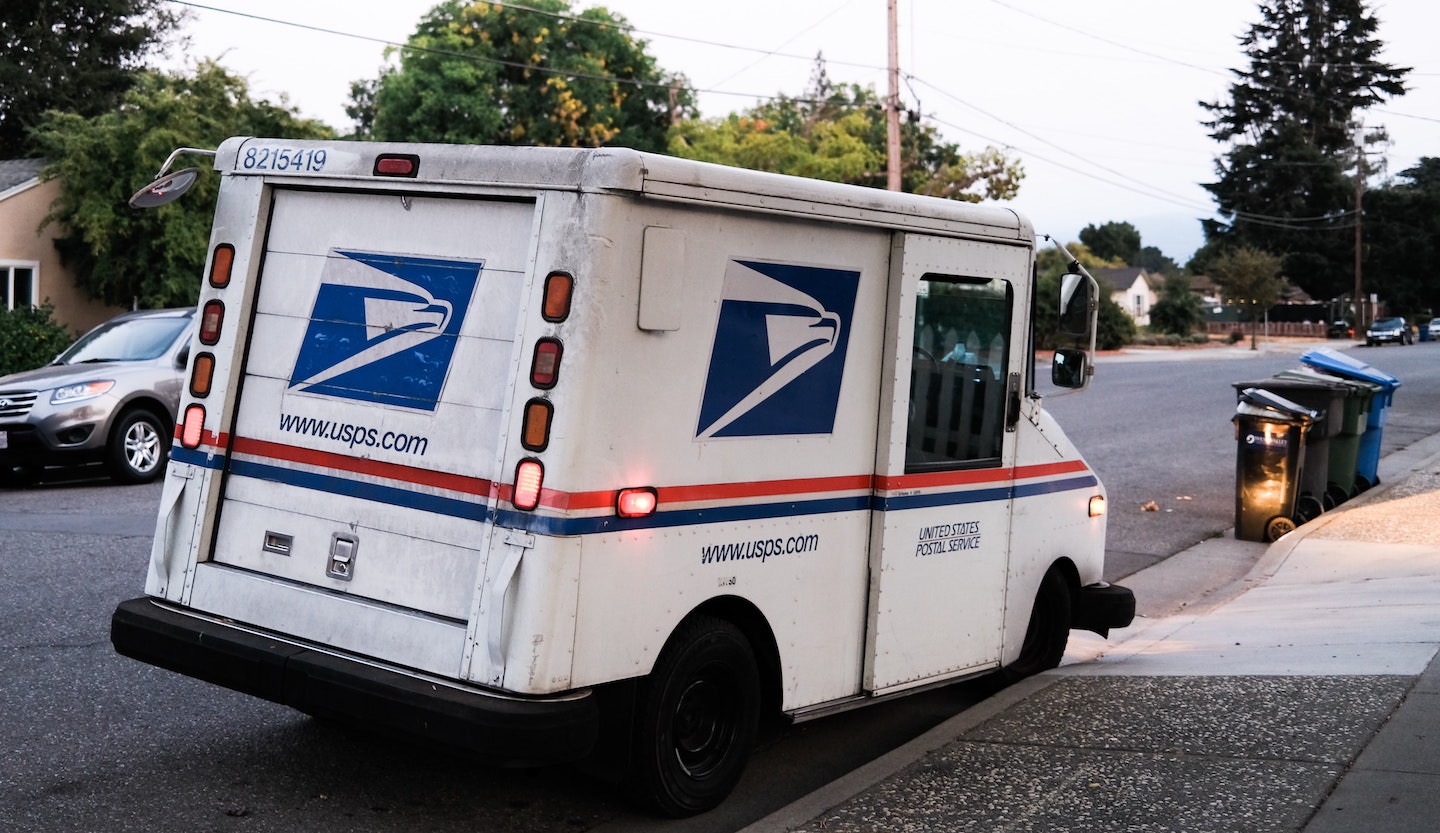 Delawareans venting about not getting any mail on some days are finding plenty of sympathy and shared frustration on social media.

“Mail carrier? Where d’ya go?” Wilmington resident Jeremy Beck wrote on Nextdoor, in a post that generated about 150 comments. “Is there only two days a week we get mail service? Last time we got it was last week. Then junk mail was delivered on Sunday at 9pm. Twice… Anyone have any answers?”

“We haven’t received mail in two days even though the usps app says we should have,” John Frank of Brandywine Hundred wrote on Nextdoor, in a post that got about 50 comments. “Anybody else not getting their mail?”

Here’s the answer to the questions that ended their posts: Yes.

Delaware LIVE News reached out to the U.S. Postal Service, and Paul F. Smith, a media representative for the Philadelphia region, responded quickly (on a Saturday, no less) with this answer:

“We are experiencing sporadic challenges with employee availability in some locations causing occasional impacts to mail deliveries,” he wrote. “Please note customers can always call 1-800-ASK-USPS with questions or concerns.”

Delaware LIVE News asked for specific numbers on staffing, but the question got no response.

“This morning, my husband decided to pay a visit to the actual post office, after efforts to contact a human by phone went nowhere. A worker explained that the postal manager for the West Chester region issued an edict recently to deal with the agency’s short staffing: surreptitiously skipping delivery days. She said the office needs 80 carriers to handle the load: It has 40. As a result, she said we should expect to see a delivery every 2 or 3 days.”

What the USPS is doing

Delaware LIVE News also asked if Delaware carriers were skipping days on some routes, and that question was ignored as well.

Smith cited four ways that the agency is coping:

“As we enter our busiest time of the year, the Postal Service is ready to deliver,” he continued.

“We just completed the installation of 137 new package sorting machines ahead of the holiday mailing and shipping season. This new equipment combined with increased operational precision will expand the Postal Service’s daily package processing capacity to 60 million.

“In addition, we have leased 1,900 additional trailers for mail transportation, enabling trucks to leave on time and mail and packages to get to destinations in a quicker and more cost-effective manner. Multi-year leases have also been signed on 52 peak season annexes and processing facilities, adding 8.5 million square feet to the Postal Service footprint.”

One issue might be with the USPS app or the email that the post office sends out. Although consumers might think it lists what’s arriving today, it’s labeled “coming to your mailbox soon.”

Another issue might be how different classes of mail are treated differently. This reporter has seen some types of mail arrive on the day the email describes them, with others a day or two later.

One Delaware carrier told the customers on his route that he is now delivering packages first, starting to deliver mail and returning to the post office for more mail, because his truck doesn’t have enough space for it all.

The problem has gotten the attention of Congress, which this spring passed the Postal Service Reform Act of 2022. President Joe Biden signed it, but it will take time for its impact.

Postal cutbacks were a political issue in 2020, with Delaware joining a suit to force the USPS to retrench on planned changes.

U.S. Rep Rep. Chrissy Houlahan told Shea that the 2022 law “would update USPS operations, shift more postal retirees to Medicare, enforce a six-day delivery mandate, and require postal management to update the federal government every six months on its financial state, volume, implementation of changes, and investments into its network and performance.”