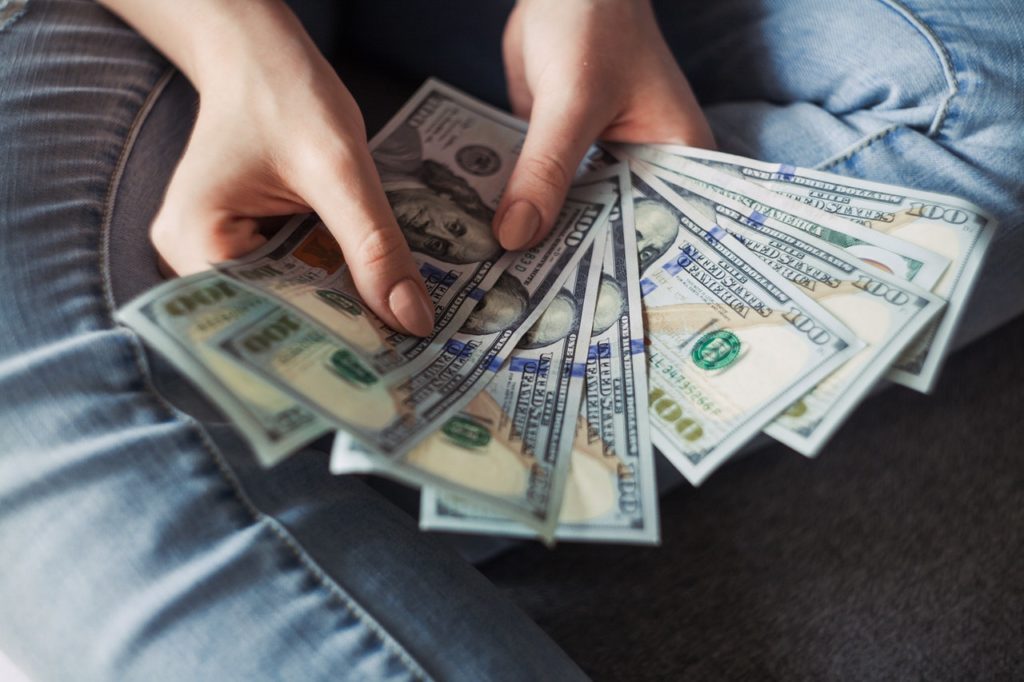 A Newark woman has pleaded guilty to fraudulently obtaining COVID-19 payroll protection money and then illegally spending the $246,000.

Ana Soto, 41, last week pleaded guilty to one count of wire fraud and one count of money laundering. She faces a maximum penalty of 20 years in prison when sentenced by Chief Judge Colm F. Connolly.

Soto submitted 17 fraudulent loan applications to the U.S. Small Business Administration and its authorized lenders in order to obtain Paycheck Protection Program loans established by the Coronavirus Aid, Relief and Economic Security Act, said a press release from the U.S. Department of Justice.

In some instances, the loan applications falsely claimed the businesses were in operation at the start of the coronavirus pandemic, the release said.

“Ms. Soto perpetrated her fraud by taking money from programs established to help the country’s small business owners during the early days of a global pandemic,”  said U.S. Attorney David C. Weiss. “At a time of great uncertainty and vulnerability, the defendant sought to enrich herself through criminal acts.”

Weiss said his office remains committed to protecting the integrity of the CARES Act and aggressively pursuing people who took advantage of it.

“Ana Soto used deceit and fraud to obtain loans that she was not entitled to receive,” said IRS Criminal Investigation Special Agent in Charge Yury Kruty in the release. “Her guilty plea is a reminder that IRS-CI, along with our partners, remain committed to investigating these types of crimes and holding the offenders accountable.”

Anyone with information about allegations of attempted fraud involving COVID-19 can report it by calling the Department of Justice’s National Center for Disaster Fraud Hotline at 866-720-5721 or via the fraud center’s web complaint form.