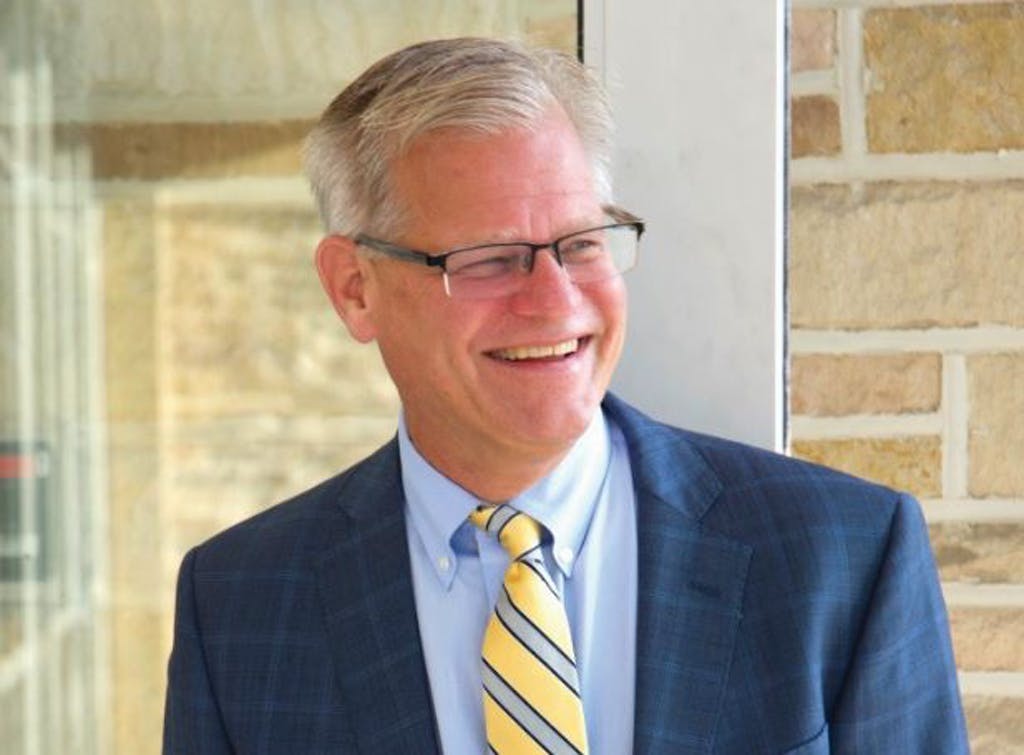 Tom Kardish isn’t walking into Salesianum School with an agenda dictating how he’ll run the Catholic all-boys school as its new president in July.

A devout Catholic himself, Kardish first wants to learn about Salesianum — its students, the teachers, how the school operates — and for the community to get to know him, too.

But he does know what he’ll do on the first day, and every morning thereafter: Stand at the front door, greeting every student who walks in.

It’s a tradition Kardish has kept at Villa Joseph Marie High School in Holland, Pennsylvania for the past six years. A devout Catholic himself, Kardish is wrapping up his final year as president of the all-girls Catholic school before heading to Wilmington to take on his new role at Salesianum.

Wilmington’s Salesianum is an all-boys school, but the two institutions are similar in their shared unanimity of mission, strong sports teams and excellent academics.

Kardish will become Salesianum’s fifth president in the school’s 118-year history, following the departure of Brendan Kennealey on June 30.

In addition to forging a public/private partnership with the City of Wilmington to develop the $25 million Abessinio Stadium, Kennealey was credited by school officials for solidifying enrollment, bringing in a record amount of fundraising, increasingly diversifying the student body and staff, and making the school more accessible through dramatically increased financial aid, among other accomplishments.

Kardish will leave Villa Joseph Marie on similar terms: Under his leadership, enrollment has increased, the academics offered are more rigorous, STEM classes have expanded and Transcend, the school’s program for students with learning disabilities, has grown. The physical space has also transformed, including a new 600-seat performing arts center that opened in 2019.

Villa Joseph Marie students this year have been accepted to Princeton and Harvard, where Kardish himself graduated. But students aren’t pressured to only feel accomplished if they get into an Ivy League school.

“It’s about challenging students appropriately, supporting them when things don’t work out and helping them become the person God wants them to be,” Kardish said.

One of Kardish’s favorite pictures is of two students from the tennis league, grinning together and ready to graduate high school.

“One of these girls went to Princeton and the other went to a beauty school and you can’t tell the difference,” he said.

Kardish is ready to “partner with us to ensure that future generations of Salesian Gentlemen continue to Live Jesus, not just in their four years at Sallies, but for their lives,” said Rev. Lewis S. Fiorelli of the school’s founding Oblates of Saint Francis de Sales, in a press release.

Kardish said he’s more focused on creating a positive environment at Salesianum than being the intimidating, harsh figure sometimes portrayed in Hollywood movies about Catholic schools. 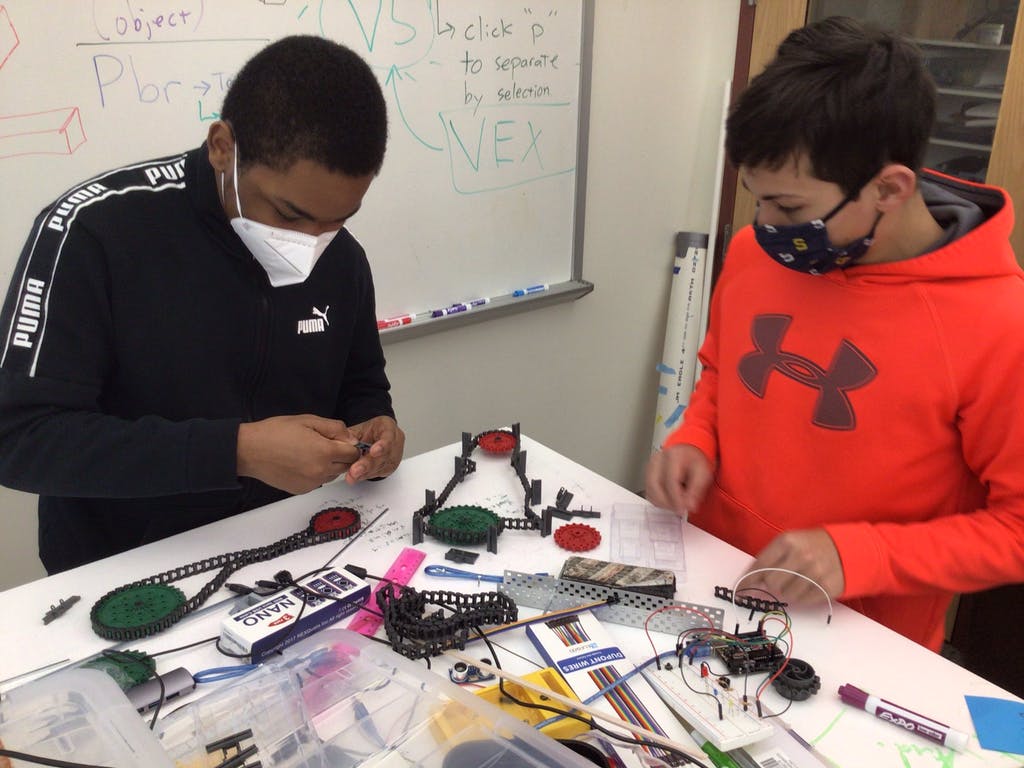 “The strictness has evolved,” Kardish said. “The Catholic schools that just rely on that are going out of business.”

At Villa Joseph Marie, the students don’t lock their lockers. People leave their laptops out. And the school is largely a “clique-free” zone, he said.

Kardish, whose four kids went to Catholic schools, said there are benefits to separating boys and girls during the school day while holding space for co-ed activities such as theater.

“The biggest benefit as a parent is that their kids can be whoever they want to be,” Kardish said. “If you’re a girl and you’re smart in math, you can be smart in math. You can raise your hand without worrying about a boy saying something. You’re free to be expressive and curious, to try more things.”

Kardish likens his career trajectory to a hockey game: He began in global sales and marketing before working in multinational pharmaceutical companies and then becoming an entrepreneur with his own building products company for over 17 years.

He’s stuck with a few hobbies throughout, especially now that he has an empty nest: He goes fly fishing once a month. He calls it a mindless, repetitive task that involves hanging out at a stream and not much else – nothing like leading a private Catholic school every day.

“I’m the only person who made the most relaxing hobby competitive by making sure I catch at least one fish every month,” Kardish said, laughing.

He’s also a lifelong runner. While he searches for a place to live in Delaware, he’s also on the hunt for some good running trails.

But mainly, Kardish is excited to serve as Salesianum’s next president. He said he felt right at home as soon as he stepped on campus, and he wants his new students to feel that way too.

“If almost everyone made a conscious decision to go and make the most of today, then we’re going to have a good day,” Kardish said.