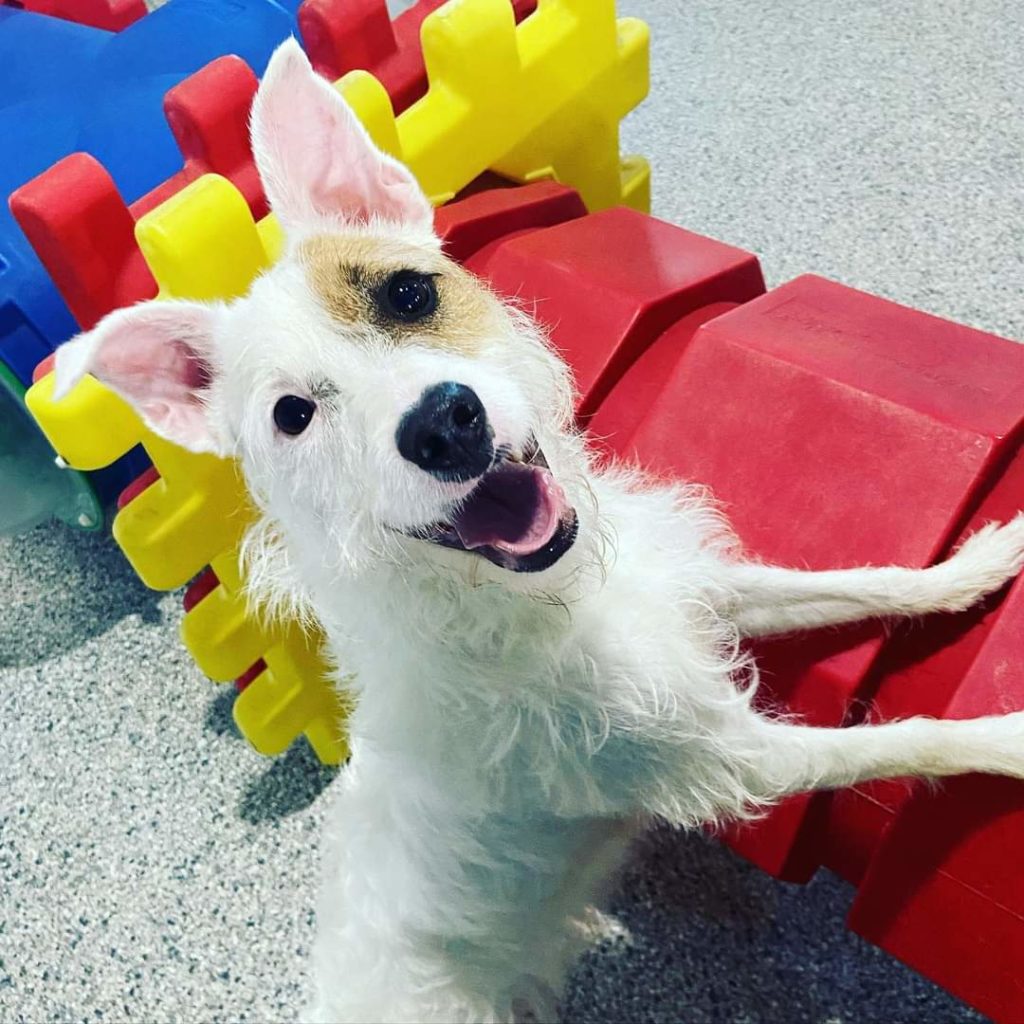 A new law that will raise money for spaying animals won’t go into effect until next year.

A new law that will pay for low cost spay/neutering and rabies vaccinations for Delaware animals by raising registration fees on pet food will not start bringing in cash until next year.

However, it absolutely will bring in more than the original estimates, said Justin Lontz of the Delaware Department of Agriculture.

That’s because a new computer program needed to launch the program has found many more companies and products that will need to pay the fee, he said.

House Bill 263, which was signed into law by Gov. John Carney on Sept. 15, will increase the annual pet food product registration fee from $23 to $100 over the next three years.

The Department of Agriculture had estimated that out of 319 animal food companies who paid registration fees the previous year, 8,675 products would be categorized as pet food products through the new system.

The companies not only have to pay for a type of pet food, but also each size container of that pet food: fresh, frozen, big can, little can, small bag, medium bag, large back, jumbo bag.

Previously, cat and dog food were lumped together with all kinds of animal feed, Lontz said.

This bill sets cat and dog food apart as pet food, separating it from any other animal feed. The cat and dog food will be the only ones seeing an increase in registration fees through the law.

However, in order to set up the program, the Department of Agriculture needed to commission new software to log pet food and animal feed separately.

Now installed, it will begin to send out notices and bills to pet food manufacturers in the fall, with fees due Jan. 1 and later.

Once the program began to be installed, Lontz said the Ag Department realized estimates were on the low side.

Increasingly, he said, more small businesses are being created to sell pet foods, including the newest trend of all-natural chilled or frozen meat products.

That will mean the number of registered products for the new year will be higher than expected, and that will raise both the fees and the money allocated for spay/neuter programs throughout Delaware.

While $25 dollars of each fee will be deposited to the state’s general fund, approximately $3,000 a year will go to the Department of Agriculture for the upkeep of the new software.

The rest will go towards expanding the state’s spay/neuter program and rabies vaccination program for low-income pet owners; to shelters and rescue workers who care for free-roaming cats; to nonprofit animal shelters to spay and neuter stray animals.

Jane Pierantozzi, executive director of the Faithful Friends Animal Society, would not estimate how many animals would be spayed or neutered, but said the money should help decrease the number of stray cats in Delaware.

Animal shelters are required to spay/neuter animals before they’re adopted, she pointed out.

According to the USC Davis Shelter Medicine Program, Delaware currently has more than 163,830 free roaming cats, the largest issue for the animal welfare community in the state.

When the state pet food fee rise from $23 to $50, it’s projected to make $433,700, a bit over half of which will be going to the state’s general fund and the Department of Agriculture.

By the third year, the law is expected to generate at least $867,400, three quarters of which will go to the spay/neuter programs.

After the third year, the only fluctuations in income from law will be from the number of pet food products being registered in the state.

The state Office of Animal Welfare will be required to submit an annual report on the use of these fees each year.