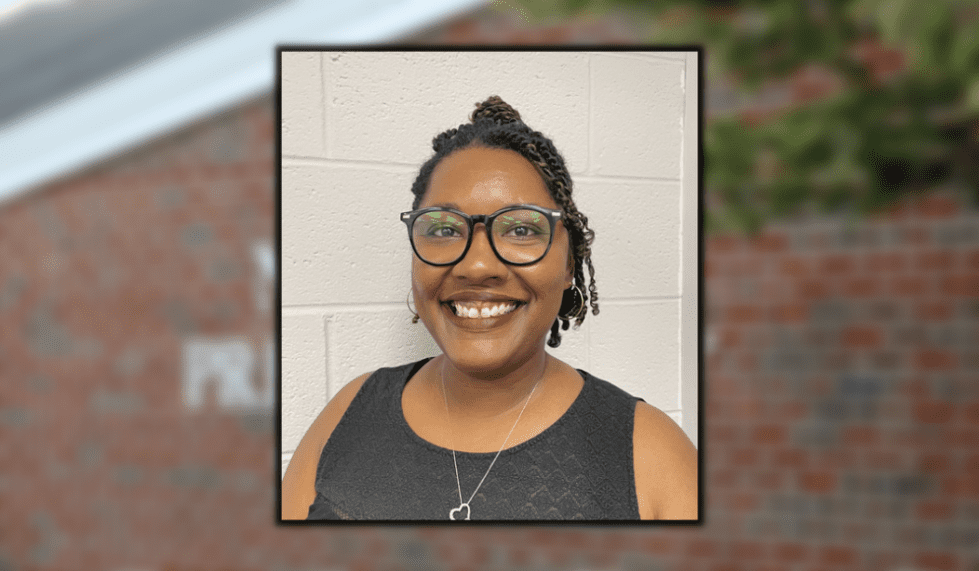 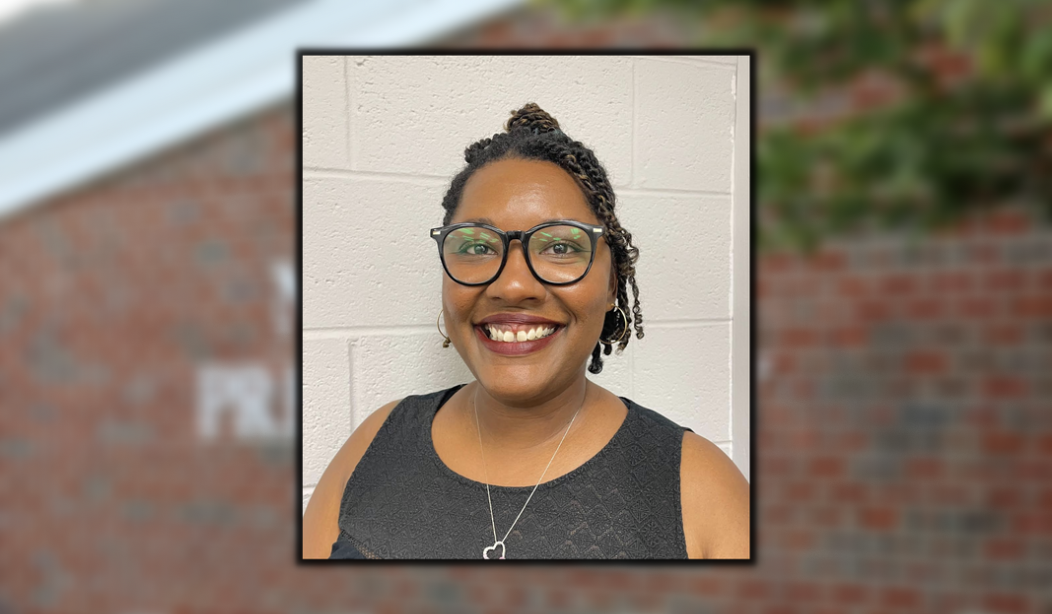 Shaquona Meyers, the new Nativity Preparatory School principal, offers a swift, brief answer when asked why she took the job at the private Wilmington boys school.

A self-proclaimed “no-nonsense nurturer,” Meyers never intended to go into teaching as she was growing up, even though she came from a family of educators.

But during her sophomore year at the University of Delaware, the Trenton, New Jersey, native began to gravitate toward the classroom.

A devout Catholic, she also credits that to God.

Meyers earned a degree in English, choosing that topic because she liked literature and appreciated the way books had helped shape her life.

“I have always been inspired by Maya Angelou,” Meyers said. “Not just through her writings, but the way that she approaches life with this understanding that we are in support of one another.”

Meyers cited a popular mantra of Angelou as a way she tries to live.

Meyers is accustomed to working in diverse schools.

In 2008 and 2009, she taught English to seniors at Saint Frances Academy in Baltimore, where 98.1% of their enrollment is students from minority families.

Meyers described her leadership style as rooted in desire to support and care for others but in a firm, consistent and equitable fashion.

“Nativity Prep is enthusiastic to welcome Ms. Meyers in her new role,” said Brian Ray, president of the school. “Shaquona has a deep understanding and love for our mission and our school community.  Her academic and program leadership will propel us into our upcoming school year and well beyond and I am absolutely thrilled she is our Principal.”

While only in her first week on the job, she has arrived with specific goals in mind for Nativity. 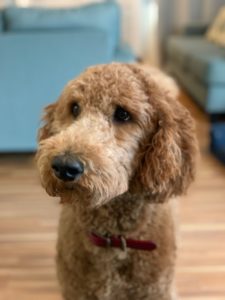 One of them, she said, is making sure teachers are supported by the school, but also prepared through extensive professional development.

Teachers are on the front line, present with the students everyday, Meyers said, and know them in ways that sometimes their guidance counselor or even family might not know them.

“They see them, they hear them in their discussions and see them in their writing,” Meyers said, “and so I want to equip teachers to feel like they’re not just supported, but to give their voices agency when it comes to the curriculum and making decisions that are student centered.”

Another goal of hers is to develop a stronger curriculum with more of a multicultural lens than it currently has.

“We really want to approach this in a way that is not just rigorous, but also speaks to the times we’re living in,” she said. “The paradigm of education has been stagnant. We have a very industrialized pattern and system here. We kick them out K through five, we kick them out six through eight, and so on. So how can we enhance that cycle?”

In between college and her first job, Meyers volunteered as an AmeriCorps Public Ally soon after earning her English degree.

AmeriCorps is a national organization with the mission to improve lives, strengthen communities, and foster civic engagement through service and volunteering.

Their public allies are volunteers who focus on young-adult leadership development with a goal of creating a just and equitable society and the diverse leadership to sustain it.

With AmeriCorps, Meyers had the opportunity to work with educational agencies and other organizations.

She was matched with Women’s Opportunity Link of Delaware, a now-defunct non-profit that connected low-income and underemployed women to living-wage job training programs and employment opportunities.

Here, she focused on “beefing up the professional skills” of women who might have fallen behind in the digital age.

Meyers even helped women who were displaced from their home during Hurricane Katrina and needed to get back on track with their careers after taking a leave of absence.

While she was teaching in Baltimore, both of her parents were diagnosed with cancer, and she returned to New Jersey to take care of them.

Her father, Peter Jones, was diagnosed with squamous cell carcinoma, a form of cancer, in the head & neck.

Her mother, Stephanie Bradley-Blue, was diagnosed with breast cancer.

Meyers said her mother’s strength and love is her biggest inspiration.

“She has been so brave,” Meyers said “She has faced so many difficulties and has battled in a way that I’ve never had to battle, a way where you’re literally fighting for your life. And through everything she was always so graceful and still extending grace and love to others and still serving where she can.”

Her father died in 2010 but her mom has survived.

Since then, Meyers has served as an educator, advisor, team leader, program coordinator and director in various schools and districts across the tri-state area such as Cecil County School District in Maryland, Christina School District, and the Catholic Diocese of Wilmington. 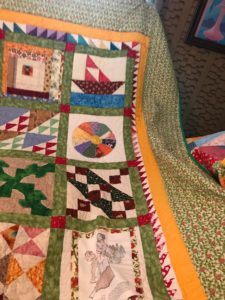 Ms. Meyers has devoted time to quilt-making as a hobby.

Along the way, she earned a master’s in secondary education from Wilmington University.

In her years as an educator, she’s noticed education beginning to take a holistic approach to a child, focusing on mental health just as much as their academic success.

The pandemic heightened attention on student mental health nationally, she said, with many describing it as a mental health epidemic.

Focusing on a student’s mental health while educating them isn’t something new or groundbreaking, Meyers said.

The handful of schools that recognized and supported mental health were the ones that were most successful, and now nationally, other schools are following suit, she said.

“Of all of the things that are going on socially in our world, and with respect to our wellness, if students don’t feel well, how can they demonstrate their academic skills?” she said.  “We might not have the ability to strengthen those skills because we are contending with social ills.”

Away from work, Meyers focuses on her fur baby, an energetic goldendoodle named Wonder, and enjoys quilting.

Her father taught her to sew, and quilting has been a passion and outlet of hers for years.

Her aunt, Jossie Taylor, who’s also an avid sewer, inspired Meyers by telling her that she can live out her history through quilts.

Since then, Meyers has been making quilts for her nephews and other family members.

“I want to give them a new quilt every 10 birthdays so they will almost be symbols of their growth each decade,” she said.