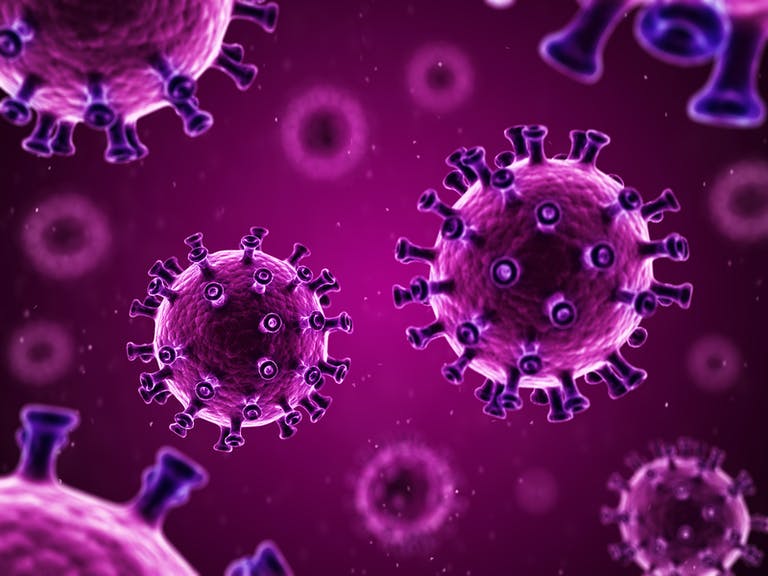 The number of new COVID-19 cases in Delaware remain steady, but deaths rose dramatically last week, partly because of a review of records.

The seven-day average of new positive cases dropped to 450.9 as of Thursday afternoon, down two from last week, as the percentage of total positive tests rose slightly, according to the weekly wrap-up from the Delaware Division of Public Health released Friday night.

The number of hospitalizations jumped nine over the last week to 234, with 32 considered critically ill.

Deaths jumped 43 for a total of 1,997. Nineteen of those were added after a review of vital statistic records.

The state routinely and randomly tests a number of positive tests to try to type them. This week, all of the samples that were positive for a variant strain were the Delta variant, except for one Mu and one Gamma.