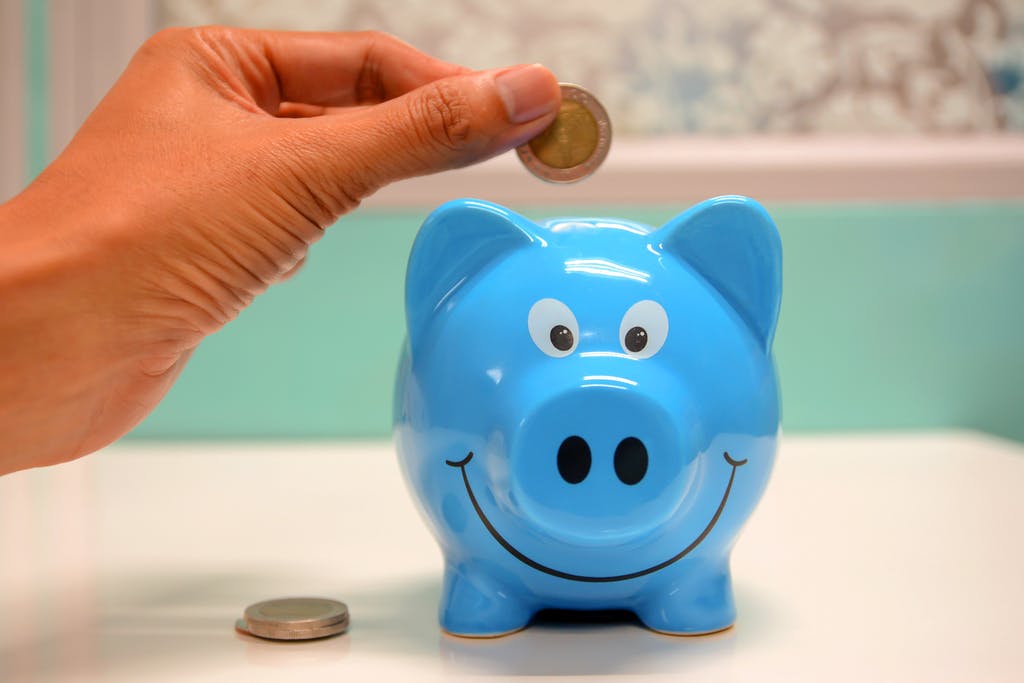 A bill filed Thursday would set up a state-administered retirement savings plan for Delaware workers who don’t have one.

A new bill introduced in the Delaware House of Representatives would create a state-managed retirement savings plan for workers who don’t have one through their job.

House Bill 205, filed Thursday by Rep. Larry Lambert, D-Claymont, would require employers of five or more to sign up for the program so their workers could participate.

Employees would have to formally opt out, or some of their pay automatically will be put into the account under the Delaware Expanding Access for Retirement and Necessary Savings program, also to be known as EARNS.

Employers are not required to contribute anything to employee accounts. Employers who already offer some kind of retirement plan or account such as IRA or 401k would not be required to participate.

State Treasurer Colleen Davis said in a press release Thursday that more than 200,000 people  — 52% of the state’s workforce — now lack access to an employer-sponsored retirement program, “meaning they have no effective way to save for the future.”

A financial arrangement like this, which essentially forces many people to start saving as soon as they can work, long has been advocated for by the American Association of Retired Persons.

The powerful group — which deals with a lot of aging issues — says it will help many people painlessly develop a savings habit and perhaps have more in retirement when the time comes for them to quit working.

“While Social Security is a critical piece of the puzzle, it’s not enough to ensure secure financial resilience as we move into our next chapter of life,” said AARP Delaware State Director Lucretia Young.

Delaware EARNS also is designed to help small businesses who may not be able to offer retirement plans to employees due to the cost and administrative burden, Davis’s press release said. It will help them attract and keep good employees, she said.

Ultimately, she said, the program will help reduce the need for additional taxes to fund public assistance programs and even incentivize people to return to the workforce.

The payroll process will be simple and quick, the press release said, with the State Treasurer’s office handling the program once an employee is enrolled.

The money will be invested in Roth IRAs, which are named for former Delaware Sen. Bill Roth, who created them.

Roth IRAS are different from a traditional IRA or a 401k because of the kind of money that goes into them. A Roth IRA uses money a worker already has paid taxes on, so it grows without incurring any other taxes, like a traditional savings account, but the balance  can be invested into various funds to grow. Employers are not allowed to contribute to a Roth IRA, but the account administrators may charge small fees to handle them.

A traditional IRA or 401k uses pre-tax money. Any money withdrawn from the account incur taxes, and a hefty penalty if it has to be taken out before the owner is 59 and one-half. Employers may offer matching money to traditional accounts.

In the last few decades, many companies segued from offering pension plans to offering 401K plans that matched a percentage of personal savings to help accounts grow more quickly.

“With no additional cost and just a few extra steps, small businesses in Delaware will be able to provide one of the most valuable benefits to their employees,” Davis said. “Workers benefit immediately by being automatically included in a retirement plan.”

She said Delaware is one of five states that does not have or has not explored a program like this. Requiring auto-enrollment results in a 92% participant rate compared to 61% for voluntary plans. she said.

The plan to help people build savings is part of a Democrat platform designed to help lower-wage workers prosper. It’s part of a raft of legislation that includes raising minimum wage to $15 an hour within three years and abolishing the state’s training and youth wages.

“Because there are documented wealth gaps in Delaware, disproportionately impacting women and people of color, a state-facilitated savings plan aims to alleviate barriers small employers face in offering options, close the wealth gap among low to modest wage earners and keep Delaware competitive with neighboring states by attracting talented workers to Delaware,” the bill summary says.

Lambert said neighboring states may offer higher wages or different opportunities, “but Delaware will be the first state in our region where all of our small business will offer a state-facilitated retirement savings plan.”

The bill has been assigned to the House Labor Committee.

It does not include a fiscal note. Carl Kanefsky, spokesman for the state treasurer, that start-up costs likely will be between $200,000 to $400,000, based on the costs in other states.

“We are confident that the program will be self-sufficient and thus entirely supported by its own program fees subsequent to full implementation,” he said.

“The important note is that a relatively small investment at the beginning of the program will have great long-term benefits for the state. As more people are able to save for retirement, they represent less of a strain on State and Federal social service programs in later years.”