A rendering of the new Bancroft School, which is expected to open its doors in fall 2024.

The new $84 million Bancroft School, which will span across several blocks in Wilmington, may be open for students by fall 2024.

By then, said George Wicks, supervisor of facilities and planning for the Christina School District, the new building should be standing and the old one torn down.

The old school, which serves grades one through eight, was built in the 1970s, the decade desegregation efforts began to move city students into the suburbs and vice versa.

“We assessed if we could renovate the very old Bancroft School, but felt like even if it was renovated completely, features of the building were just not up to today’s educational standards,” Wicks said. “We all felt that the money would be better spent to build a new state of the art school in the city of Wilmington, which will be the first built in the city in over 50 years.”

The building will be two floors tall, with about 600 students and most of the staff transferring to the new building in what Wicks expects to be a “pretty smooth and seamless transition.”

The new Bancroft School campus will be bounded by East 6th and East 8th Streets, and between Lombard and Spruce Streets.

The new school is a focal point for state efforts to help city students better learn the basics and so prepare them for their best futures possible.

Uniquely, 100% of the funds needed to build the new school will come from the state.

“Children need to go to school every day in environments that are safe and conducive to learning,” said Emily David, director of communications for Gov. John Carney’s office. “We heard loud and clear the concerns from families and educators about conditions in the buildings in Wilmington, and took action.”

The state has worked closely with Christina, members of the community and the Office of Management and Budget to plan and build a state-of-the-art school to replace Bancroft, David said.

She added that charter schools could use this financial support from the state.

“We don’t get any capital funding as charters, none, and I know that could be helpful for some of our schools,” Massett said. “That being said, I definitely don’t take anything away from our children in the city. They deserve the best and I’m so happy they will have a beautiful school to attend.” 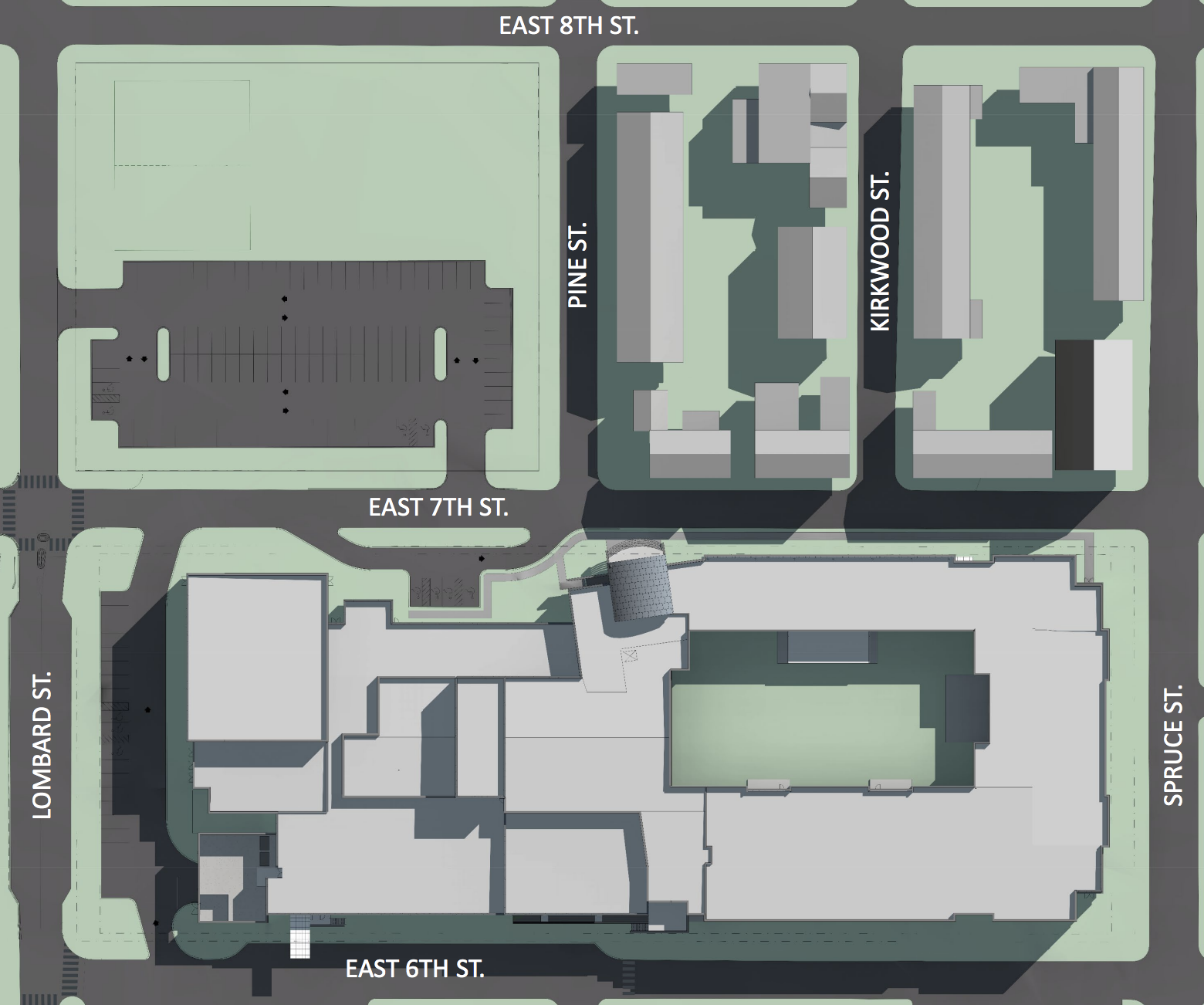 The new Bancroft School will spread multiple blocks in the heart of Wilmington.

“Construction has begun, and we’re eager to open the doors of the first new school in decades in the City of Wilmington,” she said. “This is a major investment in the children of Wilmington and in our state.”

“It hasn’t been decided what will make the cut into the display, but we’re going to try to take some things from the old building and place them there,” he said.

One thing is for sure, though. The 1953 time capsule and its contents, found during the demolition of the Drew Educational Support Center, will be on display.

“Anytime you open a new school like this, especially in an area that has not had a new school built in 50 years, the community will feel an enormous impact,” Wicks said. “It’s a big plus for everybody involved in this city.”