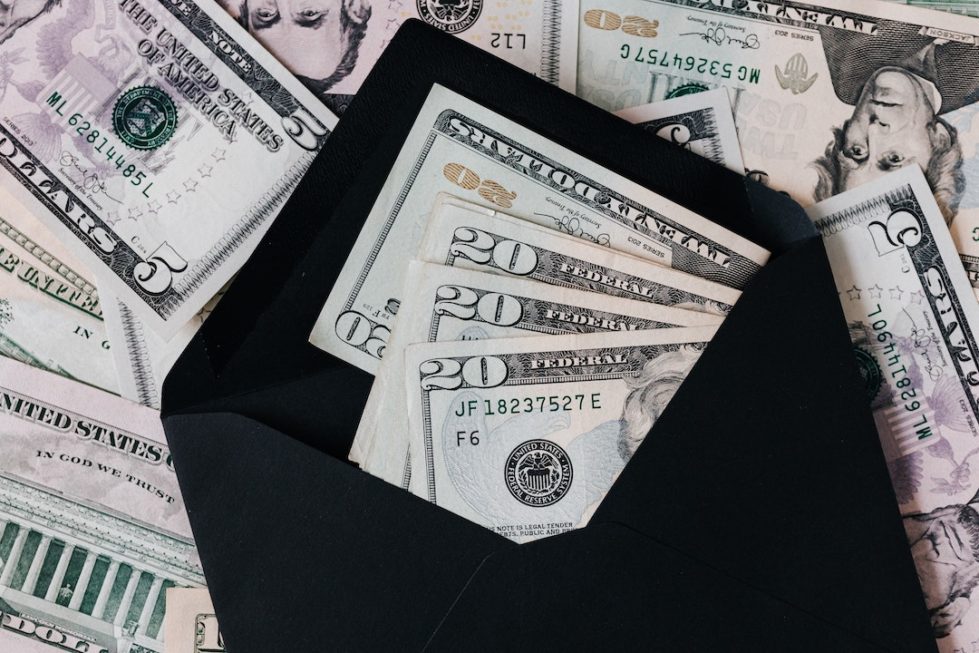 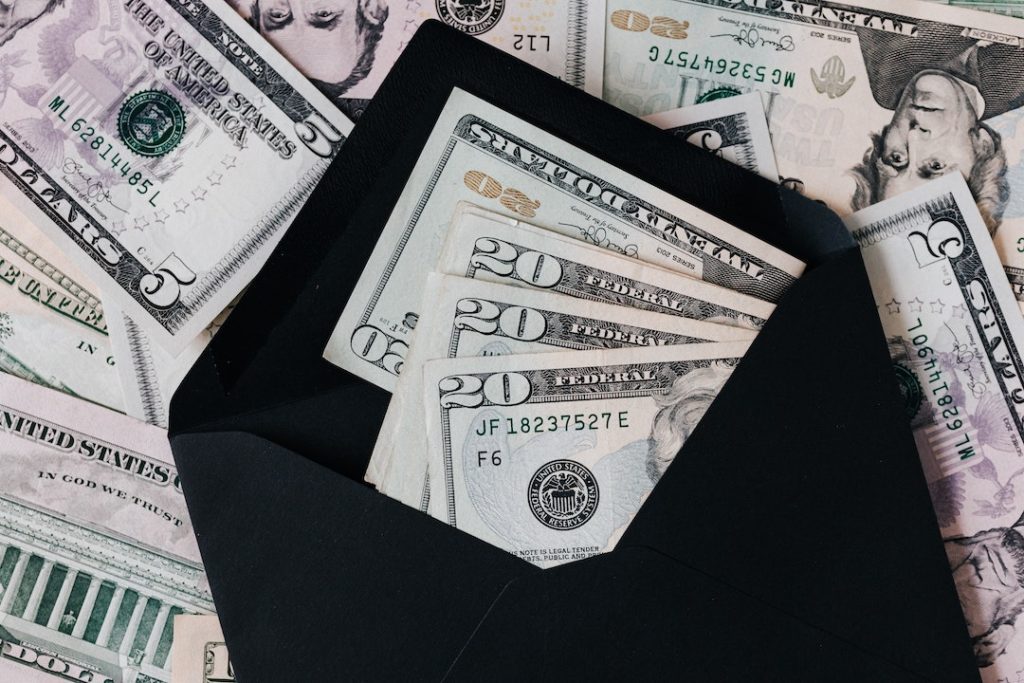 M&T Bank this month is joining a nationwide movement to reduce or eliminate overdraft fees.

“We are eliminating the savings and money market overdraft transfer fee of $12.50 and the extended overdraft fee of $38.50,” M&T said in an email to customers. “We are reducing the insufficient funds and overdraft fees from $38.50 to $36.00 for each occurrence.” The changes are effective Jan. 20.

“Please disregard prior information about overdraft charges you may have recently received with your savings/money market and/or checking account statements,” the bank’s announcement continued. “We apologize for any confusion this may have caused. We recommend reviewing your individual terms and conditions to see what fees apply to your account(s).”

Repeated efforts were unsuccessful to to reach M&T for comment about the announcement.

• “In the event your account is overdrawn (or close to overdrawn), any purchases you make that are $10 or less will not result in an overdraft fee.

• “You will only be charged for a maximum of three $35 overdraft fees per day (down from the previous cap of six per day).”

It “gives customers ‘payment control,’ including the power to prioritize by determining whether certain debits (checks and ACH transactions) are processed that otherwise might result in overdrafts, rather than the common industry practice of the bank making the decision. Real-time intelligent alerts let customers know when their balance is low and – if it is negative – Low Cash Mode provides at least 24 hours of ‘extra time,’ and often more, to prevent or address overdrafts before fees are charged.”

The bank has reported some consumer-friendly results:

• Customer complaints about overdraft fees have been reduced by more than 50%.

• Customers are averaging 52 hours of “extra time” to cure their balance.

Bank of America, the nation’s second-largest bank, in May will cut its overdraft fee to $10 from $35, the New York Times reported, and it “will eliminate a $12 fee for transfers from linked accounts to an overdrawn account.”

JPMorgan Chase, the country’s largest bank, plans “to give overdrawn customers an extra business day to raise their balances to within the $50 ‘overdraft cushion’ that prevents fees from being charged,” the Times continued.

Some “smaller banks have gone further,” according to the Times. “Capital One and Ally Financial eliminated fees for overdrafting last year.”