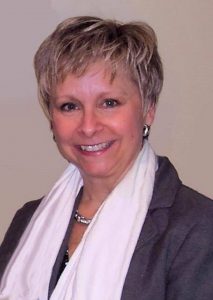 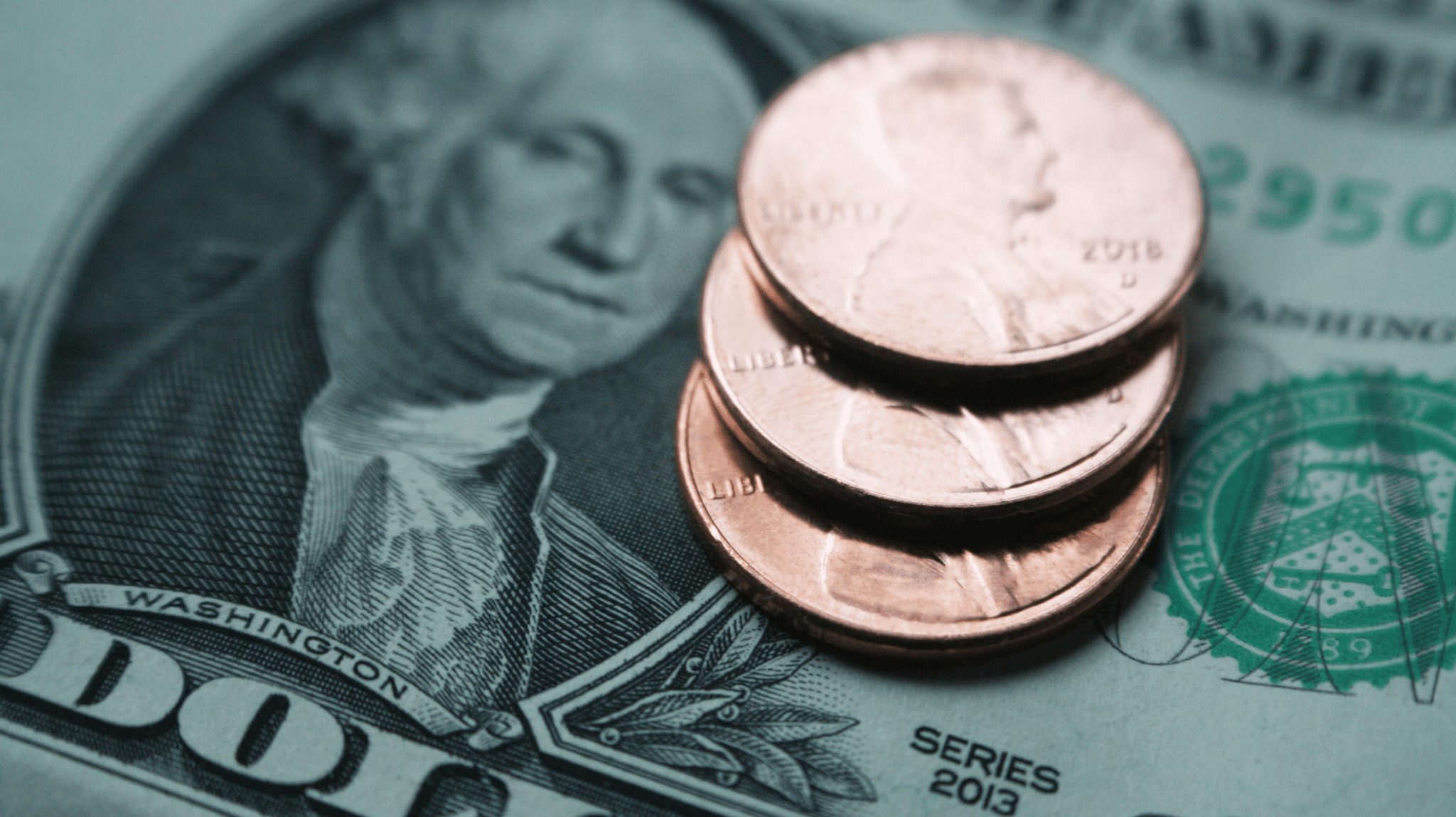 With Delaware’s minimum wage set to increase from $9.25 per hour to $10.50 per hour beginning Jan. 1, some are still sounding the alarm bell for the impacts such a move will have on small businesses — and consumers, too.

The adjustment is the first of four gradual increases slated to occur by 2025.

Senate Bill 15, sponsored by Sen. Jack Walsh, D-White Clay, and Rep. Gerald Brady, D-Greenville, passed along party lines in both the House and the Senate.

The bill saw support from some businesses and union leaders but was met with opposition from small-business owners and local chambers of commerce.

Before signing the bill, Carney said that increasing the minimum wage would “lift up those lower-wage workers so that they can provide the same opportunities for their children that the rest of us can.”

Not everybody was as enthusiastic about the bill’s signing. Some argued that the increase was too drastic and came at the wrong time.

Judy Diogo, President of the Central Delaware Chamber of Commerce

“I don’t think anyone disagrees that a person should be paid an honest wage for an honest day’s work, but when you are a business owner you have to put everything in perspective,” said Judy Diogo, president of the Central Delaware Chamber of Commerce.

But Walsh said Senate Bill 15 was the most important legislation of his career, arguing that it boils down to one core principle: that “someone who puts in a hard day’s work deserves to earn enough to keep a roof over their head and food on their table.”

Walsh said that his decision to sponsor SB 15 was easy, citing the principles he says the United States was founded on: “equality, fairness, and taking care of each other.”

Regarding the criticism that minimum wage increases could hurt small businesses and cost Delawareans their jobs, Walsh said that’s “simply not true – not true at all.”

“The reason is simple. Putting more money in people’s pockets means more bills getting paid, and more money going into cash registers, which results in a better economy for all of us.”

Walsh said that he drafted SB 15 in close consultation with local business leaders and trade groups.

“The bill is not a question of pro-business or anti-business,” Walsh said during the signing. “It’s a simple question of whether you believe in lifting people out of poverty or not.”

Diogo disagreed with the notion that small businesses wouldn’t be hurt by the increase.

She said at the time that increasing the minimum wage to $15 per hour will negatively impact small businesses that currently pay their more experienced workers that rate.

“Minimum wage is an escalator,” Diogo said. “So if you have somebody making $15 per hour now and you’re bringing in new people and paying them $10 or $11 per hour — that person making $15 who’s been with you for five years is going to expect an increase.”

Republicans in the General Assembly introduced eight amendments aimed at easing the minimum wage hike’s burden on small businesses and nonprofits and tracking its economic impact. 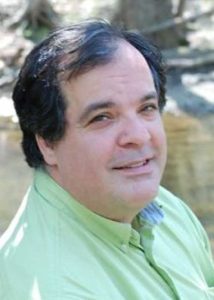 Bob Older, president and CEO of the Delaware Small Business Chamber of Commerce, said a proposal to increase the wage should have waited at least a year after the pandemic ends and the increase should have totaled no more than 50 cents a year.

“It has already passed and there’s not much we can do about it, but no one is going to see an increase in their pocket,” Older said. “Costs at the registers because of wage and product cost increases will take care of that.”

He argued that consumers are already seeing increases in grocery bills and other expenses, in part because most employers have already had to inflate wages to address the ongoing labor shortage.

Those wage increases and the effects they’ve had on prices offer a grim look into what consumers can expect as wages are increased even higher, he said.

“The labor problem has only gotten worse, and because of it, almost everybody is already paying more than minimum wage — a lot of people are already paying $12, $14, $15 per hour and it’s still not helping anybody,” Older said.

“At this point, it’s actually gotten worse for the people this is supposed to benefit, not better.”