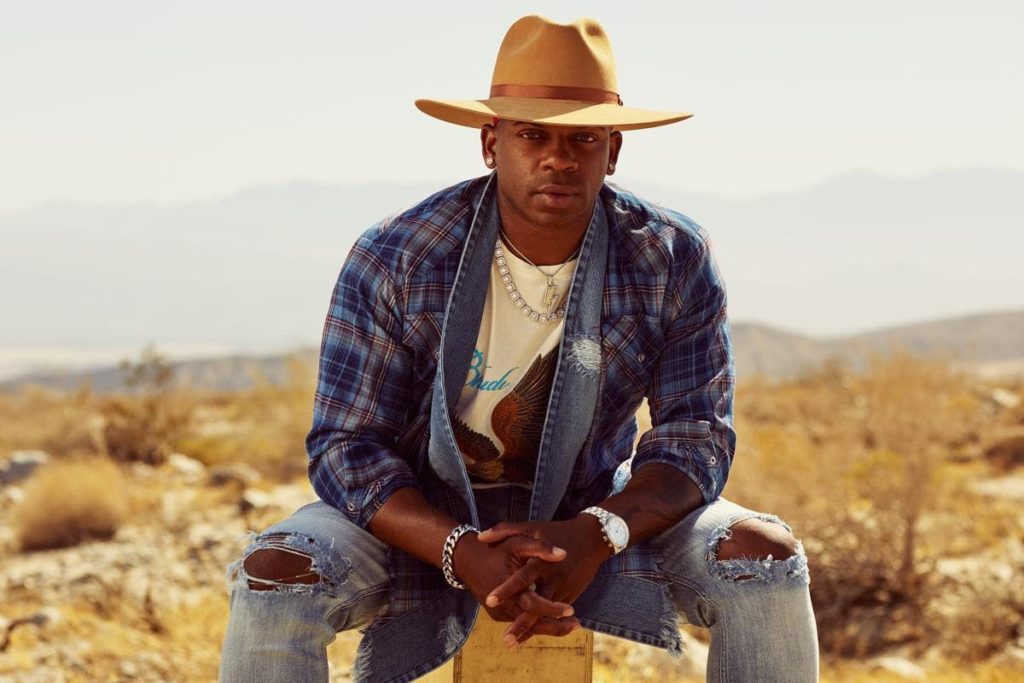 One of Delaware’s brightest stars will return home for Dover Motor Speedway’s biggest NASCAR weekend ever.

Multi-platinum selling, award-winning country music superstar and Milton native Jimmie Allen will perform a pre-race concert at the Monster Mile on Sunday, May 1.

Allen has enjoyed a meteoric rise to fame in a few short years, earning many awards and top-tier nominations, releasing a string of chart-topping hits, and appearing on numerous TV specials and celebrity contests.

He most recently was nominated for Best New Artist at the GRAMMY Awards in April and co-hosted the ACM Awards with Dolly Parton in March.

Other 2022 nominations have included ACM Male Artist of the Year and Outstanding New Artist at the NAACP Image Awards.

He recently appeared as a guest mentor on “American Idol,” a show he auditioned for years before signing a record deal.

His third album “Tulip Drive” will be released June 24 and the record’s lead single “Down Home” is available everywhere now.

“We are so excited to have Jimmie come home to provide all of us such great entertainment,” said Mike Tatoian, president and general manager of Dover Motor Speedway. “He is an outstanding individual as well as a performer and we’re so happy he is coming.”

Allen’s show is the centerpiece of the weekend’s events in Victory Plaza and the FanZone, Tatoian added.

“This is shaping up to be one of the most memorable race weekends in quite some time, both on and off the track,” he said.

The DuraMAX Drydene 400 presented by RelaDyne is the 104th NASCAR Cup Series race at Dover, one of only 10 venues in the country to host 100 or more Cup Series events.

Kids 12 and under get in free with a paying adult to our Friday and Saturday races and start at just $10 on Sunday. For tickets to all of Dover Motor Speedway’s events, visit this link or call 800-441-RACE.