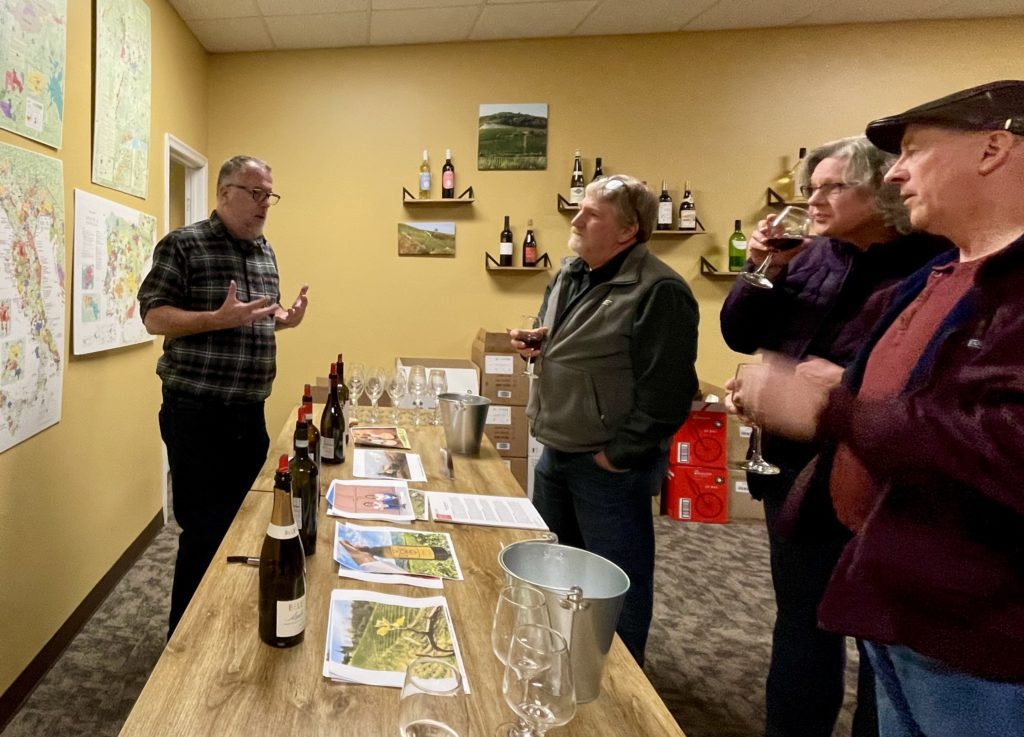 Adventure Wine, Beer and Spirits opened in Middletown in November.

Hospitality veteran Eric Tuverson dreamed of owning a business. Certainly, he has the pedigree.

When the oenophile’s youngest son became a college senior, the timing was right.

“I find Middletown primed and ready … with its breweries, encouraging demographics, good restaurants and, [now], a new wine shop specializing in small farm-produced wines,” he said.

Tuverson isn’t the only one proving that wine boutique stores are still going strong in Delaware. Riley Quinn and Derrick Kelley recently purchased Bin 66 from Tom Bachmann and Tom Poor, owners of the Rehoboth Beach shop since 2003.

The grapes of growth

Many get into the business because, well, they love wine.

Kogler named his company “Teller” because he wanted to tell everyone about wine. Wines are organized by color, flavor profile and price.

In Delaware, the doyenne of wine shops is Linda Collier. The owner of Collier’s of Centreville blazed the path for wine boutiques when she opened her Little Italy store, Collier’s Wine Cellar, in 1981.

The straight-talking entrepreneur opened the shop primarily because she couldn’t find what she wanted. Fresh from spending years in Europe, she had entered a Delaware liquor store to find a complement to veal in an herb-cream sauce.

The selection, she recalled, was terrible. Within the week, she had a storefront. She later moved to Centreville.

A second location followed in downtown Rehoboth Beach. However, the owners consolidated operations in a building facing Route 1, where the business still resides.

“It’s hard to think of anything that didn’t appeal to us about Bin 66,” said Kelley, who met Quinn while working for importers. However, they became friends after taking their sommelier exam at the same time. 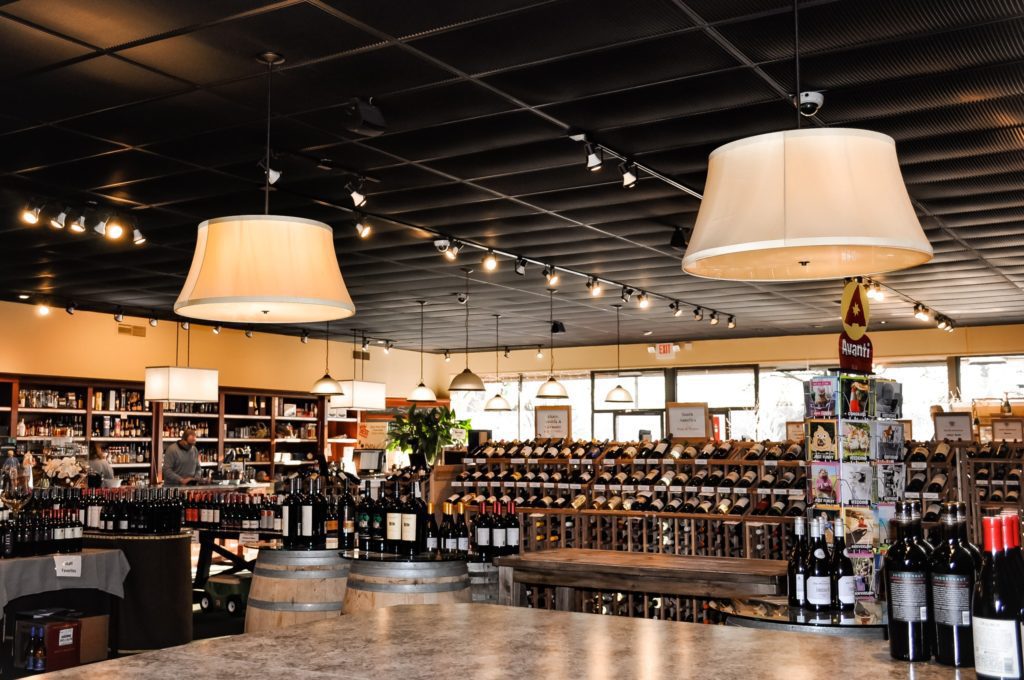 Bin 66 in Lewes has new owners.

Initially, the partners were looking to open in northern New Castle County. It isn’t easy.

Just ask Tuverson, who had trouble locating a space that met state restrictions. In unincorporated areas, liquor stores must be three miles apart.

“If you put a pin on the map and draw a circle, you will hit a liquor store, especially in New Castle County,” noted Tuverson, who finally found the 2,000-square-foot Middletown storefront on Summit Bridge Road — just outside of town.

Then he had to apply for a license and contend with any community members who didn’t want a wine shop in their backyard. The process took nearly eight months.

Clearly, it’s easier to buy an existing business or take over a location that previously had a liquor store.

For instance, the popular Swigg in Brandywine Hundred was originally in a site occupied by two previous wine store tenants. Swigg has since moved across the parking lot.

A mutual friend introduced Quinn and Kelley to “the Toms,” as they are locally known. It was a perfect match.

Why go to a boutique shop instead of a large operation? Focus for one. For example, Adventure has spirits and beer, but wine is the emphasis.

“To have a license in Delaware, you have to sell beer and spirits,” Tuverson explained.

“By selling something different, you’re not competing with anyone else,” Tuverson said. Beer and spirits are only from the mid-Atlantic region.

So far, Tuverson’s repeat business has been high.

But the shop is perpendicular to the road, so getting people through the door takes marketing. Bin 66 and Teller benefit from beach traffic, tourism and the affluent homeowners who live east of Route 1. Plus, they already have customers.

“I have wine dinners planned at La Banca and in Smyrna at Elizabeth Esther Café,” he said. “And I am starting wine classes soon. It’s an exciting market.”