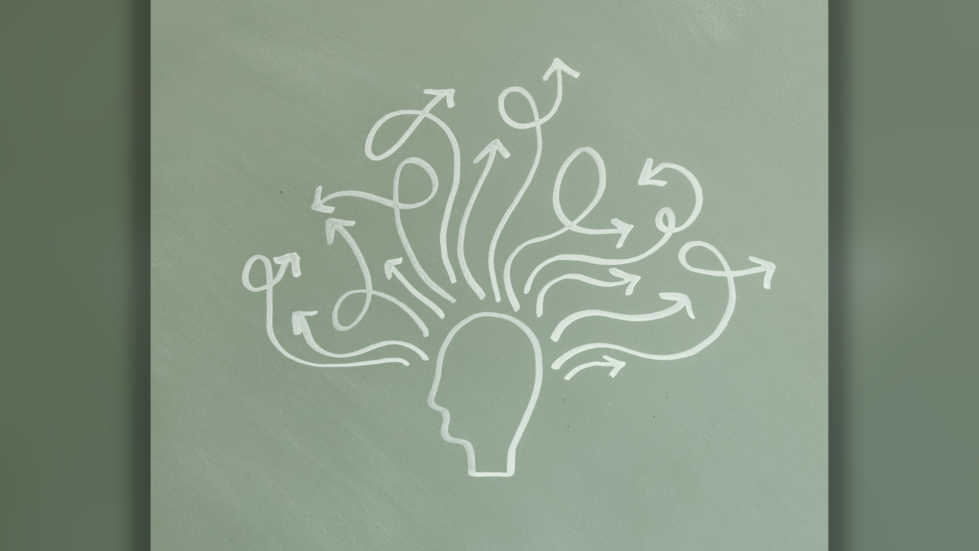 A bill that will require the state to provide mental health education in every grade level passed through the Senate Education Committee and will now go to the Senate floor.

If it passes there, it will go to Gov. John Carney for his signature.

House Bill 301 asks the Department of Education to establish and implement mental health educational programs for each grade level in each public and charter school.

Supporters say students need help recognizing mental health issues and knowing how to ask for help, if they need to. It’s particularly important now, those in favor say, because so many students struggled during the pandemic.

Sen. Sarah McBride, D-Wilmington, said at the hearing that many schools and educators have already implemented mental wellness education, and that the legislation is not intended to alter or replace any of that.

“This legislation ensures that content is more universally adopted and that it’s informed by evidence and database approaches,” she said.

Sen. Laura Sturgeon, D-Greenville, a former teacher, said she wants students to feel able to speak up and vocalize their struggles. She added that she’s had her own mental health challenges throughout her life.

“There was nobody speaking about mental health in those days, she said. “I’m really grateful that that’s changing.”

Three of the four public commenters supported the bill, but Robert Overmiller didn’t.

“I believe that this legislation will result in the opposite effect of what you’re all hoping for, just in the way it’s designed and engineered,” he said. He did not elaborate.

Sen. Ernesto B. Lopez, R-Lewes, said he supported the bill but questioned the Department of Education’s role in implementing the curriculum and what it will look like in the classroom.

“Are the kids walking into their guidance counselor’s office?” he asked. “Are they choosing a class on this issue? Or is the curriculum incorporated into a health class or a science class?”

Teri Lawler, who leads the state’s social-emotional learning work, said while the DOE does not establish and implement programs, they do provide guidance on best and evidence-based practices.

On a microlevel, she said, a mental health curriculum would be added to health classes and  mental health services would be increased within the school.

For example, a unit in health class might focus on coping skills while another deals with identifying mental health illnesses.

Lopez was pleased with this, saying that he’s glad there’s not just one specific seminar or forum that students need to attend to simply check off a box.

A separate bill, HB 300, would add mental health professionals to each school to decrease the ratio of students to school therapists, psychologists and counselors. That bill is currently in the House Appropriations Committee to determine the necessary funding needed.

During the comment session, Pam Weir, executive director of the Governor’s Advisory Council for Exceptional Citizens, said she experienced mental health challenges growing up that had long-term effects in her life and her children’s.

She thanked the legislators for paying attention to the issue.

“With awareness comes action, and I hope that this will do just that,” she said.

Danica Perry, a pediatric psychologist  for Nemours Children’s Health, said the pandemic had increased the need for behavioral health support and intervention.

Under the bill, the DOE also would be required to submit an annual written report about the program to the governor, members of the General Assembly, the director and the librarian of the Division of Research of Legislative Council and the Public Archives by Jan. 15.