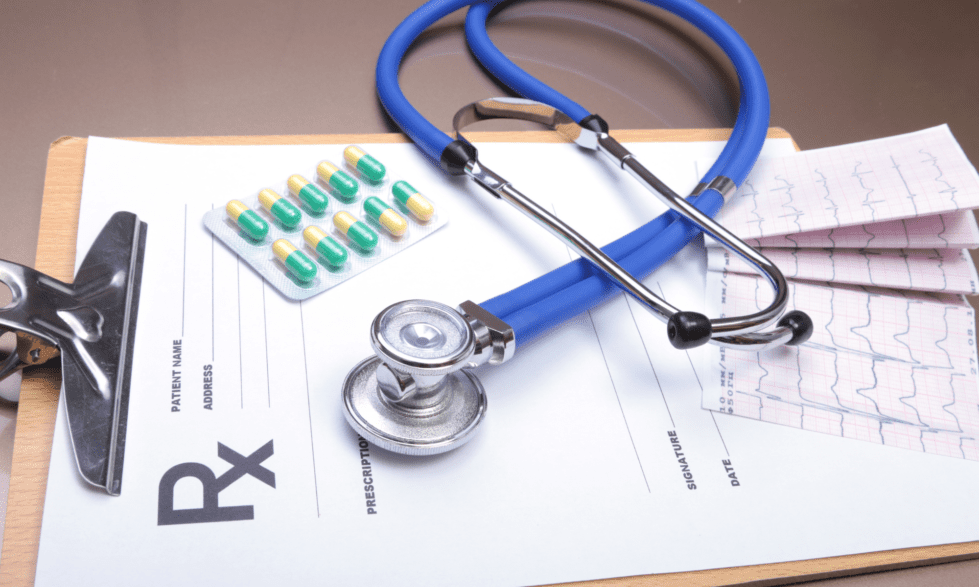 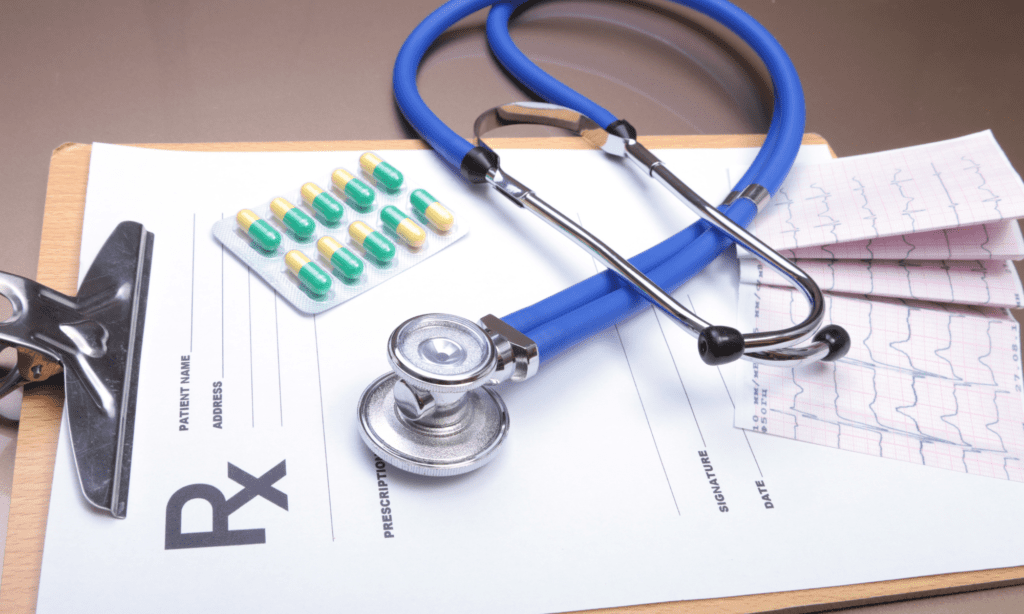 The bill has been dubbed the “Delaware Patient Privacy Act.” (Getty Images)

All 15 Republican state representatives have taken a stand against a bill they say is designed to usurp parental authority. 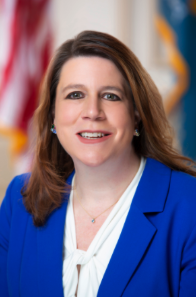 The bill has been dubbed the “Delaware Patient Privacy Act.”

What the bill does not do, as some have suggested, is allow children to seek gender-transition-related services without parental consent.

A May 2022 Fox News report highlighted by host Tucker Carlson asserted that the bill “would allow youth sex changes [and] abortions without parental OK.”

The bill will not change Delaware’s current consent laws, which say that for most medical procedures, before treating a patient under the age of 18, consent must be obtained from the patient’s parent or legal guardian.

In addition, under current consent law, the parent of a minor younger than 16 must be notified before an abortion is provided in Delaware.

Planned Parenthood of Delaware, for example, offers transition services to children ages 17 and older, though parental consent is required for patients under the age of 18.

Proponents say the bill will help protect victims of domestic violence or sexual abuse as well as adult children who are using contraceptive services, being tested for pregnancy or HIV, among other things.

The bill would achieve its aim by requiring insurance companies to provide policyholders only with a common summary of payment form rather than an explanation of benefits statement when an insured dependent is provided with sensitive services.

“At the heart of this maneuvering is an arrogant presumption that keeping parents out of health care decisions involving their minor children will lead to better outcomes,” said House Minority Leader Danny Short, R-Seaford. “The lawmakers backing these actions view parents with unveiled suspicion, not trusting them to act in the best interests of their children.”

“HB 400 fixes a loophole that we currently have in health care privacy law in which insurance companies can send materials to primary policyholders that disclose information about care that others are receiving, even if that care is supposed to be confidential,” Griffith said during a House committee hearing on the bill. 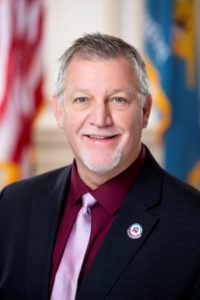 House Minority Whip Tim Dukes, R-Laurel, sees the bill as part of a three-pronged strategy to give government more control over children than their parents.

House Bills 320 and 400 “appear to be two steps in a three-step process to allow minors, 12 to 18, to receive abortion drugs at school-based wellness centers – or any doctor’s office, clinic, or health care facility – without parental knowledge,” Dukes said.

The final step in that strategy, Dukes said, would be to allow children to self-approve of medical services including abortions and gender transitions.

Griffith argues the bill is needed because the lack of confidentiality for sensitive health care services can often result in dependent members avoiding necessary health care.

“Some examples might be a spouse is a primary policyholder for a family and has his wife and dependents on the policy,” Griffith said. “If that wife is subjected to domestic violence or sexual assault and wants to seek health care, she may not do that because an explanation of benefits form will be sent to the policyholder.” 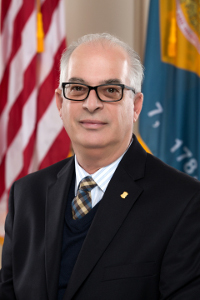 “Under the federal Affordable Care Act, children can remain on their parent’s health care plan until they are 26 years old,” Short said. “Since individuals who reach the age of 18 are legally autonomous, our members agree that adult children should be able to preserve the confidentiality of their health care decisions.”

Republicans acknowledge that HB 400 would not change parental consent laws, but said the bill is another step down a slippery slope that could result in children seeking abortions and transition care without their parents’ knowledge.

Instead, Republicans said the bill should be amended so that it solely addresses the issue of adult confidentiality.

The bill has been released from committee and can be added to the House agenda for action at any time.

Lawmakers return to Legislative Hall Tuesday for the final month of the session.

Charlie Megginson covers government and politics for Delaware LIVE News. Reach him at (302) 344-8293 or [email protected]arelive.com. Follow him on Twitter @cmegginson4.