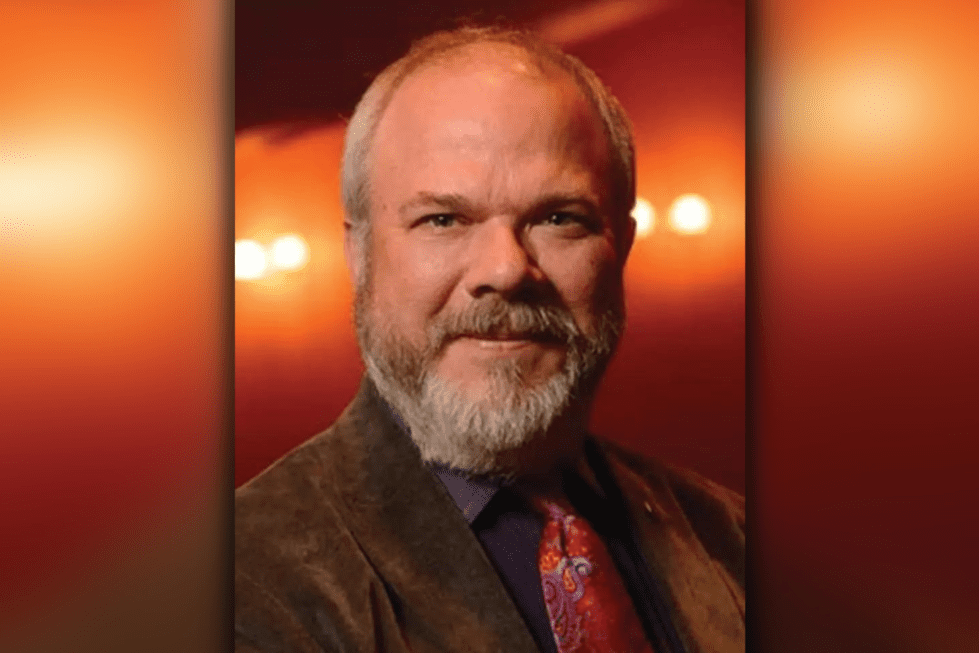 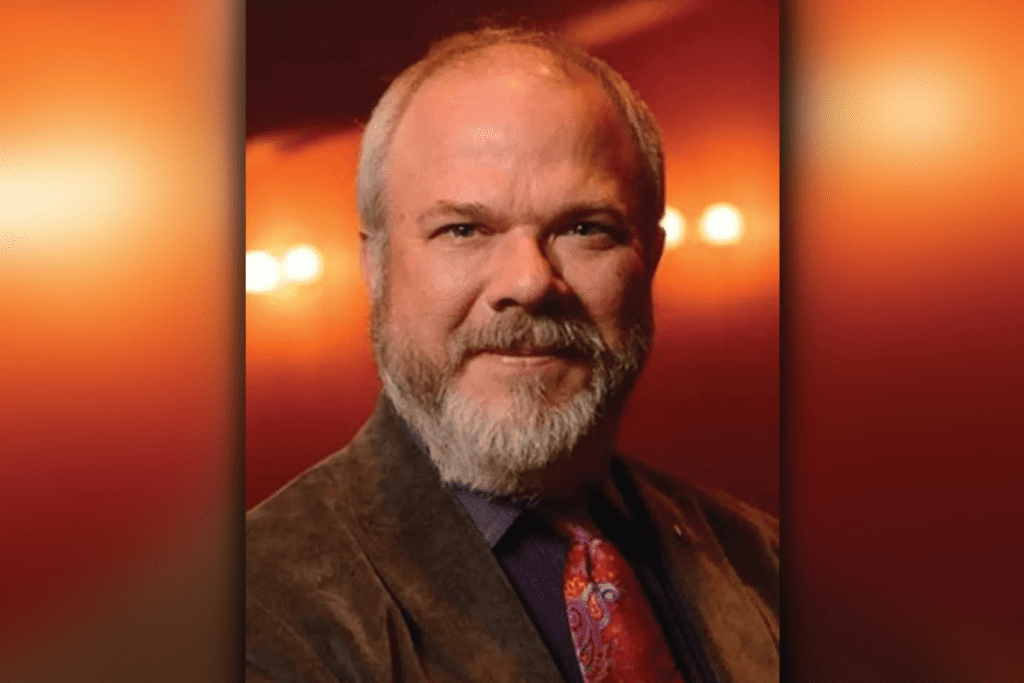 The executive director of The Grand Opera House will retire in September after 16 years of steering the fortunes of Wilmington’s premier performing arts institution.

“It does seem like the right time, both professionally and personally,” Fields said. “The Grand is in a really good position now, having emerged from the pandemic and with the success that we’ve had in fundraising. We’re in a really good place so I feel comfortable making room for somebody else and new ideas and new energy.

“From a personal point of view, my partner retired a year and a half ago and this creates an opportunity for us to enjoy retirement together. We have a lot of interests and a lot of things we want to do, and so it all seemed to come together.”

While at The Grand, Fields, 62, has been an tireless spokesman for both public and private support of the arts as well as a constant cheerleader for downtown Wilmington.

“Mark Fields was certainly the right guy at the right time for The Grand,” said Brian DiSabatino, chairman of The Grand’s Board of Directors, in a press release. “During his entire tenure he showcased not only The Grand, but the relevancy of the arts in Delaware. Carrying us through the most difficult time in our history, he’ll be able to look back fondly that he left The Grand as an amazing beacon of hope, joy and community.”

Fields said his proudest accomplishment at The Grand was helping it get through the worst of the pandemic.

“That was just an amazing challenge to be a performing arts center that can’t do performances,” he said.

The Grand managed to keep the core staff together, but had to lay off 60% of the staff for about two years, with the promise that they would be called back as soon as possible.

“When we were in a position to hire everybody back, 85% of the people that we laid off came back,” Fields said. “Some of them quit jobs, other jobs that they’d taken, to be able to come back here and I just think that speaks volumes about this organization and this group of people who work here, that it’s all in service of a mission that we all believe in very deeply.” 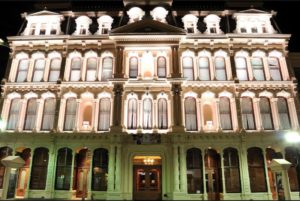 Executive Director Mark Fields spearheaded a $5 million campaign to reopen The Grand after the pandemic.

He and Wendy Ho Schnell plan to travel, Fields said.

“We’re actually going on a bike trip in the Netherlands this summer and have also planned a trip to California’s national parks in October,” he said. “I think we’re going to New Orleans in November, so we’re not wasting any time.”

An enthusiastic apiarist known for keeping bees on the roof of The Grand, Fields has been training a beeprentice who will take over the rooftop hives when he leaves.

“I won’t have a key to the building any more,” he pointed out.

But he does have more hives in a nearby community garden.

Fields has no plans to work elsewhere.

“I can’t imagine another professional experience that will be able to compare to the time I have spent here at The Grand,” he said in the release. “It seems right to go out on such a high note.”

Among the things he’s done is steer The Grand’s agreement to operate The Playhouse on Rodney Square, adding a third venue to the programming responsibilities because The Grand includes a 300-seat theater dubbed the baby grand.

Since then, he’s overseen the integration of Broadway programming into The Grand’s annual schedule of performances; expanded and diversified the governing Board of Directors, as well as the advisory group known as the Grand Trustees.

When The Grand re-opened for indoor performances last fall, it was largely due to the successful $5 Million RISE Campaign that included millions in COVID-19 relief money from the federal government, the state and the city.

Fields credits that partly to officials and the public recognizing the arts’ long-term message about being essential part of a thriving city and economy.

That resilience campaign included a focused initiative to further strengthen the diversity programming at The Grand.

To date, the Gilliam Family Fund for Diverse Programming has raised more than $350,000 for an endowment to underwrite fees for artists of color, provide ticket and transportation subsidies for school groups, implement diverse artist residencies, and create targeted marketing strategies to reach minority patrons.

Fields believes that livestreaming is unlikely to ever replace live performances, which means The Grand will always need staff on the site.

“Ultimately, what we offer to the public has to be done in person and has to be done live,” he said. “And I think people appreciate that, as long as they feel safe and they feel valued and respected.”

Even though the pandemic helped people realize how much they valued in-person experiences, he said, The Grand will still have changes to face.

“We’re going to have to find ways to be creative, to engage people and to kind of face the new realities of a post pandemic society,” he said.

However, the theater will not have control over some things, such as artists now being reluctant to set show dates more than three to six months ahead of time.

“It used to be that we could announce an entire season of shows, including things that wouldn’t happen for a year or more,” Fields said. “In the presenting world today, touring artists are not planning that far in advance. The window is now three to six months at the most.”

DiSabatino said the board will immediately form a search and transition committee to identify and appoint a new executive director.