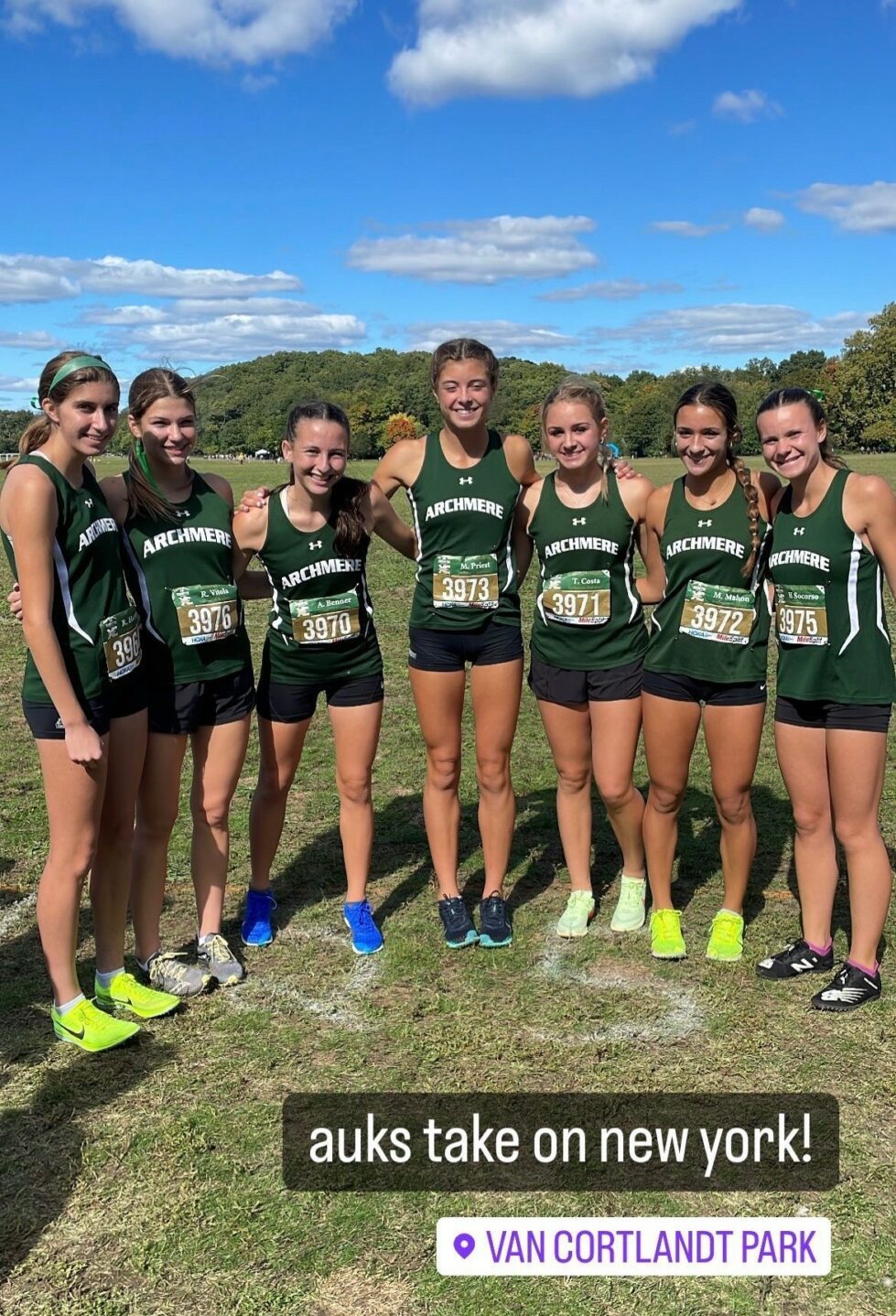 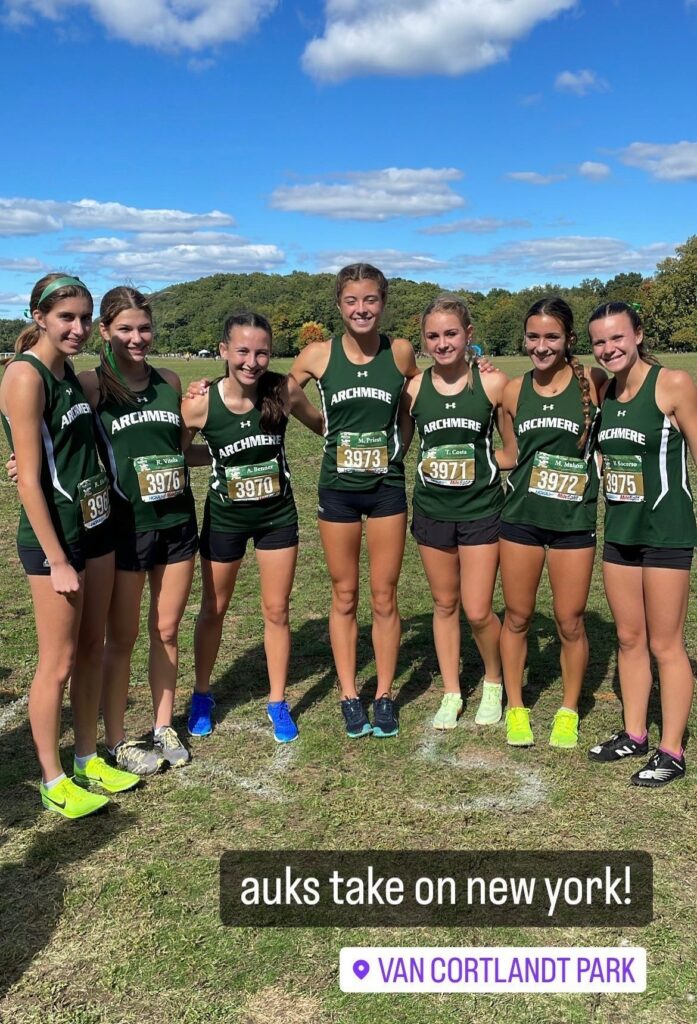 The 50th Annual Manhattan cross country invitational was held over the weekend at Van Cortlandt Park in the Bronx, New York. This is the largest single-day high school meet in the nation, with nearly 8,000 runners participating.

The state of Delaware was well represented as several teams raced in multiple, junior varsity, freshman and sophomore classifications.

The best “team” finish was turned in by Padua in the varsity group “C” as the Pandas won this event led by Sophia Holgado. She took third place out of 173 runners. The Archmere girls took home 5th place in the same race as Maddie Priest finished in 9th, while DMA’s Ashley Hughes was 40th to pace her team to 16th place out of 33 teams.

Salesianum took 3rd place in the varsity group G with Matt Miller fourth and James Kennedy ninth out of 140 runners.

Here are the other team and top individual runners from Delaware:

Congrats to all of the participants from the First State for their performances. Most of the group races featured more than 145 runners and as you can see by the finishes, the state was well represented.