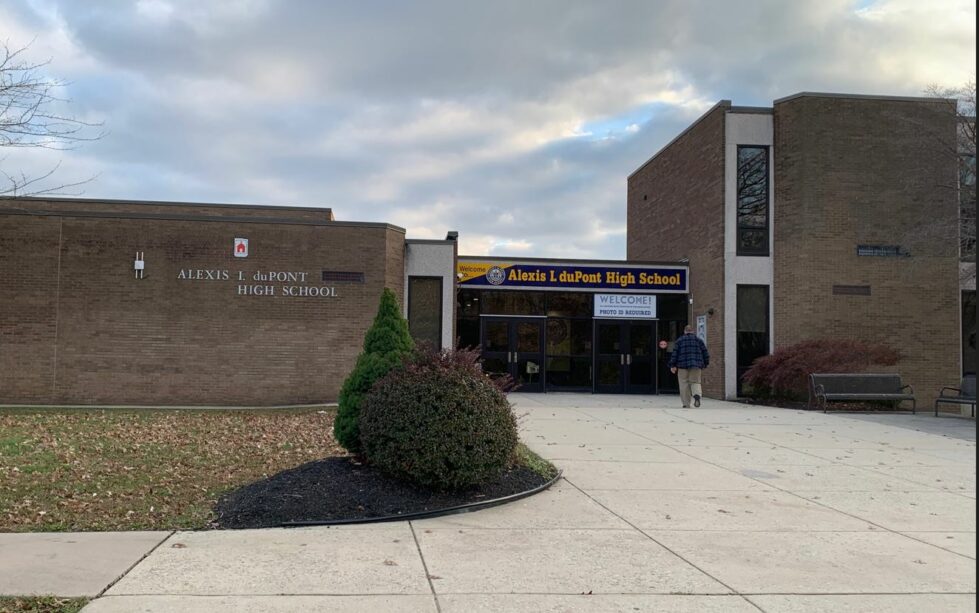 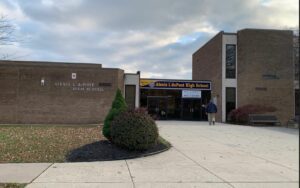 The leader of a Red Clay task force wants to reinvent Alexis I. du Pont High School as a magnet school with a green campus that offers environmental science classes to prepare students for jobs in the eco-industries.

The rebranding move, which has been warmly endorsed by government officials and others, is designed to help stem the shocking decline in A.I. enrollment, which dropped more than 50% in the last decade, by offering something new to attract more students. 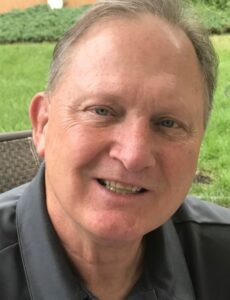 “We decided that was a great thing for A.I. High to become the greenest high school campus in Delaware and in Greenville, Delaware,” said Victor J. Leonard Jr., a member of the Red Clay Consolidated School District board, in an October board meeting.

The idea was met Wednesday night in the board’s November meeting with support from the public — including State Sen. Laura Sturgeon, D-Hockessin, a former educator — but also with fretting by some administrators and board members who questioned Leonard’s committee organization and purpose.

Board member Cathy Thompson warned for the second meeting in a row that the task force was not operating under the board’s rules governing committees.

Instead of a loose group of people interested in the idea running around gathering ideas, the task force should have a defined mission, specifically-named members who include teachers, and an expectation of what it would produce, she said Wednesday and in the October meeting.

No matter what Leonard’s group is called, it’s an advisory committee, she said.

Leonard, who taught at A.I. for 20 years, had suggested the task force, and himself as its leader, in the board’s September meeting.

A.I. duPont, which was founded in 1893, had been an academic and athletic powerhouse for decades before enrollment began slipping in 2009. It got national attention in 2020 as the site for the first campaign event featuring Joe Biden and his running mate Kamala Harris.

Leonard said in September that the district had been talking about how enrollment at A.I. had dropped from 1,220 in 2009 to 547 this year, but was doing nothing about it.

The drop in enrollment had decimated achievement scores, athletic teams and extracurricular activities such as band, he and others said.

An October report from the administration listed many reasons for the enrollment decline:

“There is a lot of passion and there’s a lot of focus around A.I., and it’s been something that I’ve shared with the board has been on our radar, especially during my tenure here,” Green said. “A.I. is probably the one high school that we have that truly doesn’t have a unique identity to it at the moment.”

But that identity could be many things, he said.

The Red Clay system this week celebrated a partnership with Future First Gaming to turn A.I. duPont’s esports club into an active class pathway with ties to the University of Delaware’s esports program. It will teach programming and other technical skills. That happened the day after Saint Mark’s celebrated its new esports facilities.

Any change at A.I. needs to include school administrators, teachers and alumni while looking at current demographics, Green said. The system has more than 16,000 students this year, about 200 fewer  than a decade ago, he said.

“It’s not just trying to grow numbers back as much as it is putting in programming to sustain existing numbers in there, because A.I. demographics have shifted from what they historically have been,” he said. “So how can we collectively work together and look at things that are sustainable.”

Any decision also needs commitment from institutions of higher education, he said.

The administration would be happy to work with the task force and put a core team together to help, Green said.

Board President Kecia Nesmith, who voted against the creation of the task force in September, on Wednesday reiterated the wording of the motion that created Leonard’s committee:

Green said Mark Pruitt, director of secondary education for Red Clay, would work with the committee.

Leonard made it clear he wasn’t moved by Green’s reasons for the A.I. duPont’s decline, or by suggestions for the committee to slow down or consider meeting the standard operating procedures the board uses.

“I think Superintendent Green oversimplified the issues that were cause and effect for A.I.,” he said. “There were missteps in my opinion and a lot of other opinions that there were some decisions made at the district level.”

They should have been noticed by the board and by the district, but were let go year after year, he said. Nobody said anything about it until this year, he said.