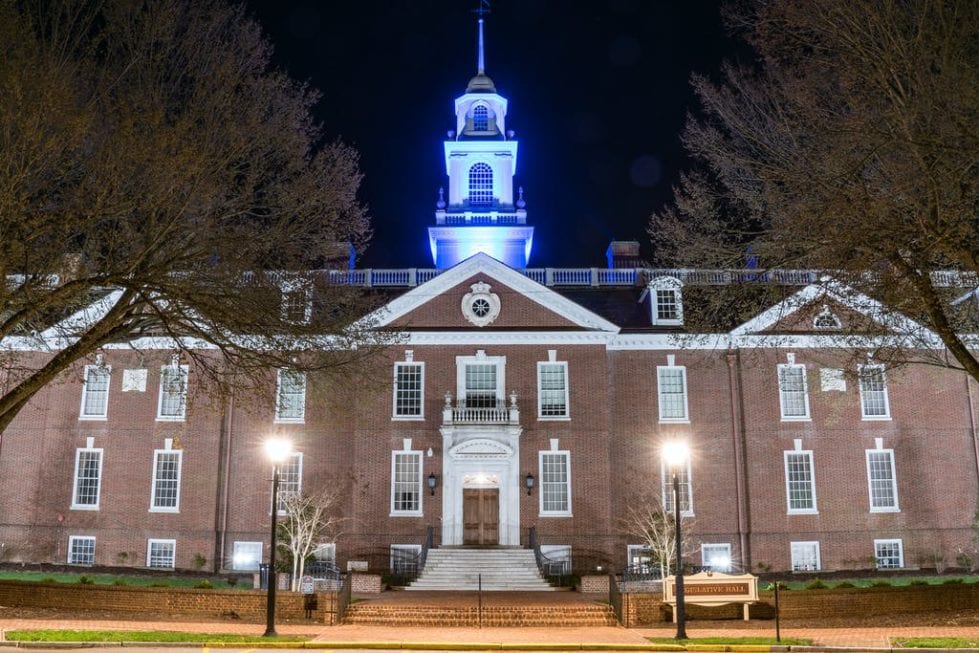 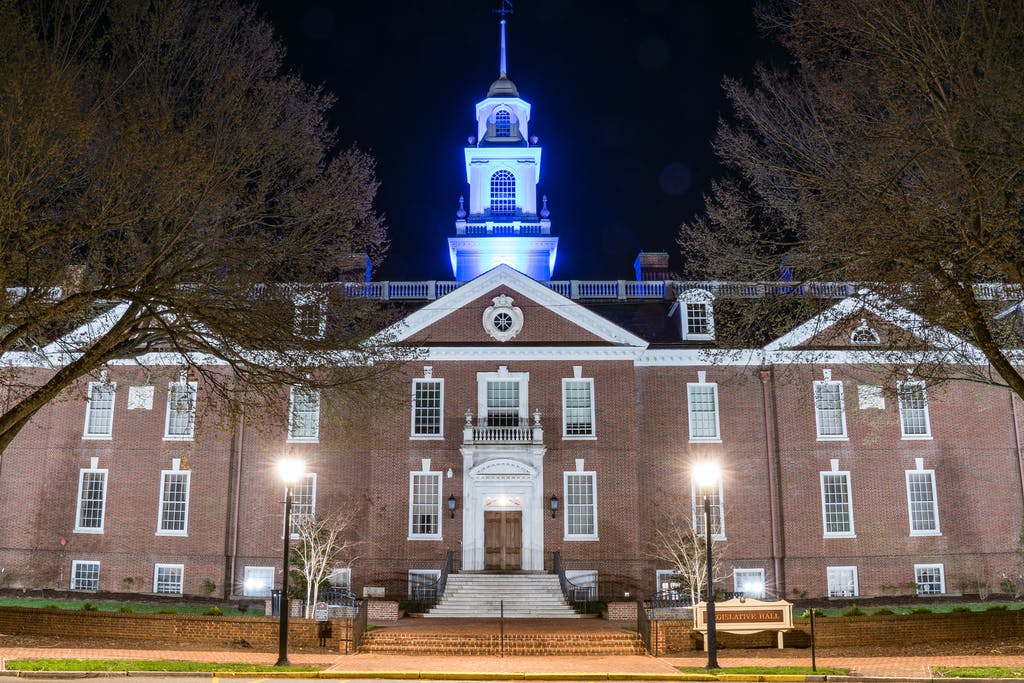 The General Assembly starts four weeks of sessions and committee meetings on Tuesday.

The Delaware General Assembly will reconvene March 9 in the same virtual-session format they followed in January.

While 228,000 doses of COVID-19 vaccine have been administered, Legislative Hall will remain closed because so many Delawareans have not yet been vaccinated, leaders said.

The House and Senate will return to session for four weeks of committee meetings and floor votes.

Floor sessions are viewable both live or at any time afterward on the legislative website, under the “Meetings and Archives” tab.

The full Senate may convene at 4 p.m. on Wednesdays to consider gubernatorial nominations and other business. Resolutions and legislation also may be considered on those Wednesdays.

The COVID-19 situation will be re-evaluated as new data becomes available, the press release said.