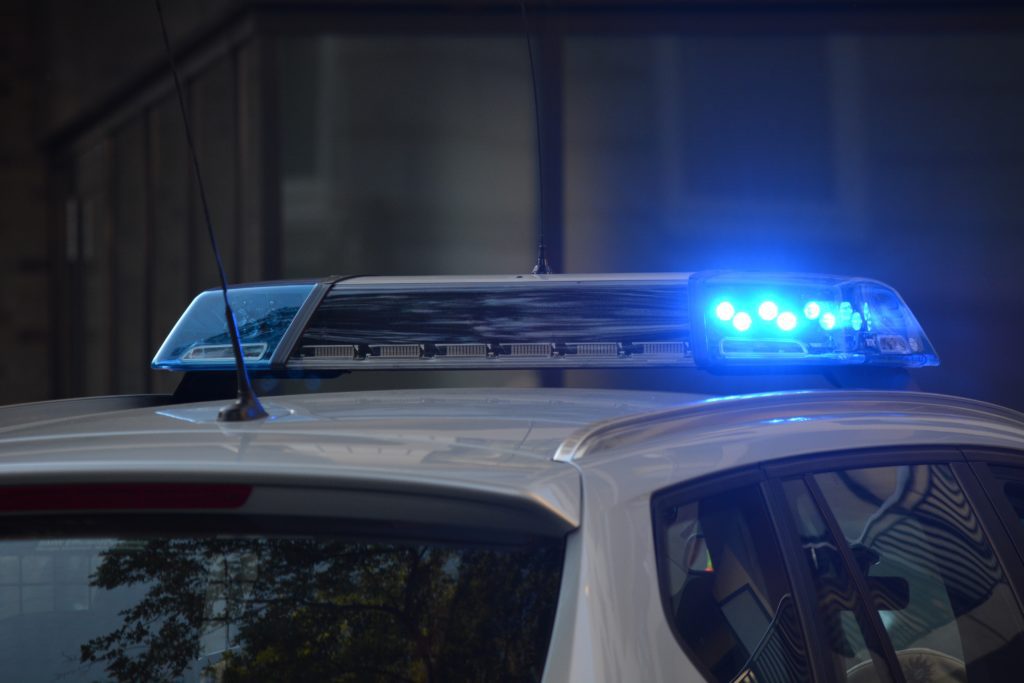 A series of livestreamed roundtables will focus on the need for civilian review boards and more access to law enforcement records. Photo by Pixabay/Pexels.

“These issues are complicated,” Ogden said during a Sept. 24 roundtable discussion. “It’s hard to judge when you haven’t stood in someone else’s shoes and haven’t been in a life or death situation and [made] a split-second decision.”

The boards were the focus of a Friday roundtable discussion that’s one of a series being livestreamed by legislators who want to reform police practices.

A months-long Law Enforcement Task Force that met during the General Assembly formulated a list of policy and other recommendations, many of which have earned support from police groups.

But the civilian review boards and changes in the Law Enforcement Officer Bill of Rights have not. The livestreaming events, which last through November, will focus on those issues. Legislative sponsors hope the meetings will educate the public and raise awareness of the two topics.

During the events, stakeholders discuss reform measures and members of the public are able to ask questions or make comments. The second meeting was Friday, and it focused on the review boards, which would actually be able to subpoena information and investigate as well as police advisory councils, which would have fewer powers.

Instead, some argued that police review boards, which can recommend punitive measures, are necessary.

The task force, the livestreaming and some proposed bills grew out of Delaware Legislative Black Caucus’s “Justice for All Agenda,” which was introduced in the wake of the May 2020 George Floyd killing in Minneapolis and subsequent nationwide unrest.

State Sen. Elizabeth “Tizzy” Lockman, D-Wilmington, said her efforts are not intended to attack the police.

“We are not seeking to make law enforcement work more difficult. I understand it is an extremely difficult profession to begin with,” Lockman said. “The goal is to create fair and transparent disciplinary systems that will do right by the many upright law enforcement officers and will also end the culture of secrecy and ambiguity that’s really allowed that distrust to flourish.”

During Friday’s meeting, Lockman said SB 149 would allow municipalities to establish review boards by removing some of the obstacles presented by the Law Enforcement Officers’ Bill of Rights.

“What the bill does not do is actually lay out a specific design for what that [review board investigation] process would look like and just essentially what the structure of that would be,” Lockman said. “It really just removes inhibitors and creates room for local governments to establish community review boards.”