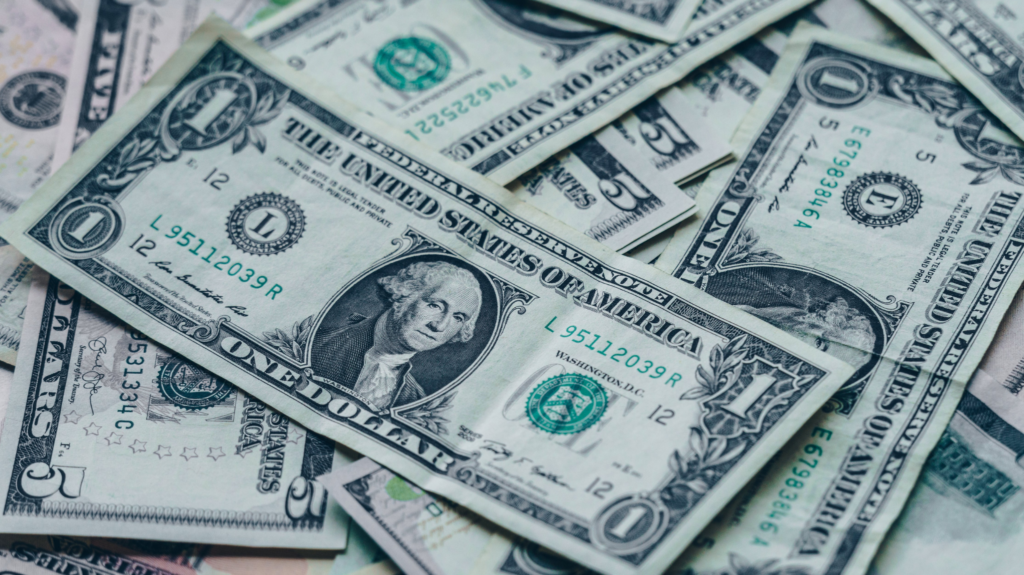 Republican and Democratic lawmakers on Thursday announced a plan to give every Delaware taxpayer $300 in direct economic relief.

The relief plan, which would send direct payments to every Delawarean who filed a 2020 tax return, has the backing of Gov. John Carney.

Legislation is currently being drafted to enable relief payments. A bill is expected to be introduced during the upcoming session break and considered when the General Assembly returns in April.

“Like most of the country, Delaware has weathered a difficult storm during the pandemic,” said House Majority Leader Valerie Longhurst. “Our economic recovery has been strong in many ways, but it has also slammed residents with new challenges of increasing costs in almost every facet of their life. Delawareans emerging from the pandemic are facing higher prices at the grocery store, at the gas pump, and for many of the goods and services they rely on every day.”

Longhurst said both parties in the legislature recognize that economic issues like inflation are nonpartisan in that every Delawarean is affected by the negative impacts of rising costs.

“Fortunately, the state has been blessed with a record surplus that has allowed us to make numerous investments in our infrastructure and environment,” she said. “Now, we have the opportunity to invest in our residents and provide direct relief to every taxpayer in the state. These rebates are one way we can help offset residents’ recent hardships and ease the burden many are facing.”

Senate President Pro Tempore Dave Sokola said the move to give every Delawarean $300 is an example of lawmakers “putting aside political differences.”

“These direct payments will help stimulate our economy, help families pay their bills and provide much-needed relief to a workforce that labored through one of the most difficult moments in our nation’s history,” Sokola said. “This legislation is more than good public policy. It’s the right thing to do.”

“My hope is these direct payments will provide some measure of relief for Delaware families who are dealing with higher costs at the grocery store and the gas pump,” Gov. Carney said. “Every taxpayer I’ve ever talked to expects us to manage their money in a way that’s responsible and sustainable over the long term. These direct payments to Delaware families are part of a broader, responsible budget proposal that will invest in education, our economy, and Delaware communities, and increase our reserves to prepare our state for the future.”

“Hopefully, this rebate will not be treated as a final solution, but rather as a good start towards balancing the state’s needs with those of our citizens,” he said.

As gas prices continue to climb, some lawmakers have considered a gas tax holiday.

According to lawmakers, tax revenue from the gas tax is pledged to bonds in the Transportation Trust Fund making a holiday difficult because the state would be in immediate default of its bond agreements.

Further, there is no guarantee that the entire savings would be passed onto the consumer, nor would a gas tax holiday help lower-income residents who rely on public transportation.

“Delawareans are struggling, and this rebate will help provide some much-needed relief as we deal with rising inflation and high fuel prices,” said Senate Minority Leader Gerald Hocker, R-Ocean View. “I am pleased that the four caucuses were able to come together and work on this proposal to help the citizens of our state.”

Earlier this week, the Delaware Economic and Financial Advisory Council met to review updated revenue projections for the current fiscal 2022. DEFAC is projecting an additional $206 million in revenue for this fiscal year above previous estimates, which would be used to fully fund the rebate program.