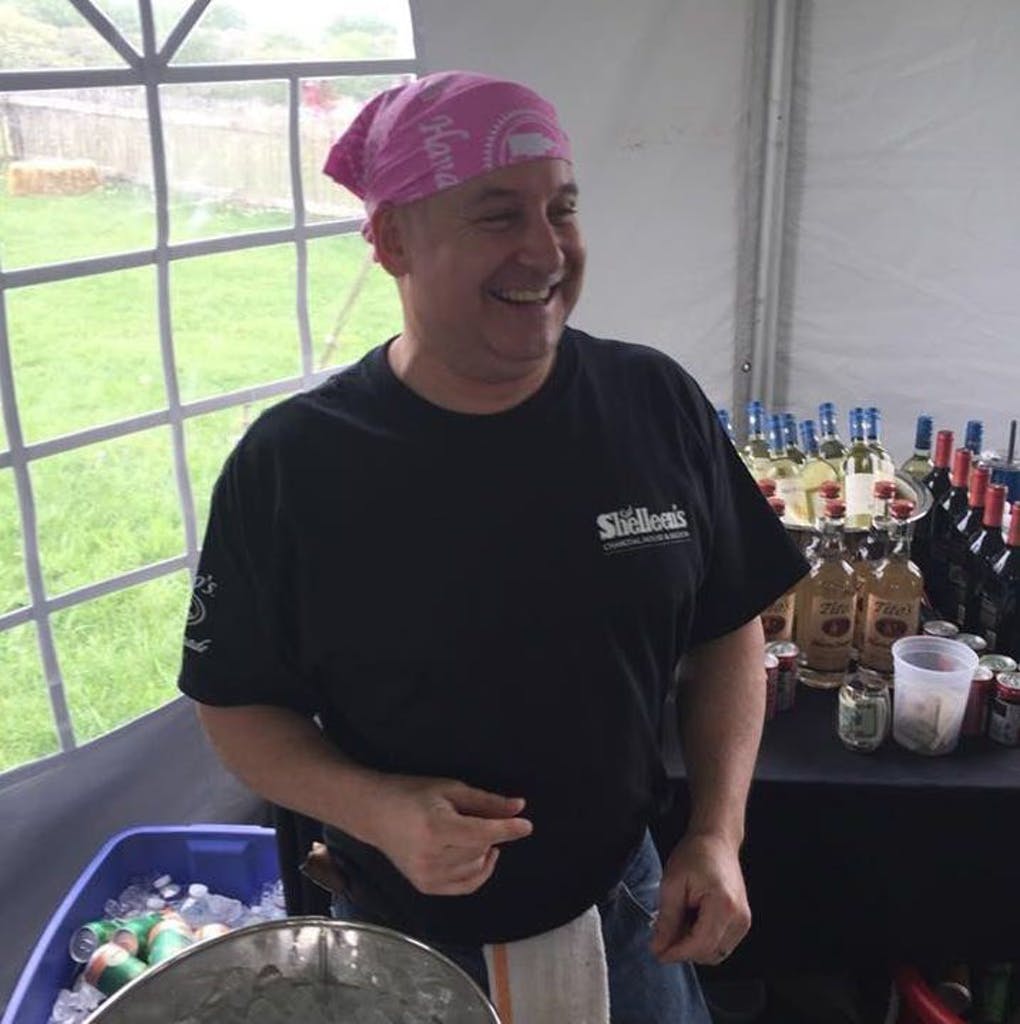 Kid Shelleen’s bartender Alan Rutherford is expected to return home from rehab next week with a long road to recovery before him.

On March 7, Alan Rutherford was driving home after his shift at Kid Shelleen’s Charcoal House & Saloon when his minivan was hit head-on by another vehicle on Old Baltimore Pike in Newark.

Rutherford was trapped in the twisted wreckage for nearly an hour before being flown to Christiana Hospital.

“If you see a picture of the car, it’s hard to believe it was a minivan,” said Drew Davis, manager at the restaurant.

The genial bartender, who’d worked at the Trolley Square restaurant for more than 20 years, suffered extensive injuries to his pelvis and hips. He will require hours of rehabilitation to walk again.

In the days following the accident, many longtime customers wanted to help. Now they have their chance.

On Monday, April 12, from 11:30 a.m. to close, Kid Shelleen’s will allot 50% of all sales to Rutherford’s recovery costs. The fundraiser includes dine-in and takeout. (It does not include gift card purchases.)

Rutherford has worked at Kid’s since the mid-1990s, and most of his time has behind the bar. Although Rutheford has a master’s degree in physiology from the University of Delaware, he learned that he could make more from bartending than he could from a job in his field.

“The job offers I got when I graduated were for peanuts, so I decided to stay on at Kid’s, and I’ve been here ever since,” he told writer Jim Miller for a 2015 article in “Out & About” magazine.

But Rutherford does more than pour a mean cocktail.

“Al has eyes in the back of his head,” wrote customer Robert Lhulier in response to a Facebook post about the benefit. “He knows what you need when you need it, even if that means being left alone. His sense of humor is savage and self-deprecating at once. Like all the bartenders at Kid’s, he makes showing up worth the trip. I wish him a speedy recovery.”

David St. Clair said that Rutherford was among the first to make him feel welcome when he moved to Wilmington from Philadelphia. He also appreciates Rutherford’s patience when it comes to wife Mary Alice’s discerning taste in wine.

“Alan has been one of our main draws to Kid Shelleen’s – other than the best burgers in the mid-Atlantic,” he said. “I’ve witnessed him dealing with Mary Alice’s issues with wine over the years, and it’s always with great affectionate humor.”

Rutherford treats everyone like a regular, whether they’ve visited the bar for 10 years or two days, noted Stephen Lucey, an owner of Ulysses American Gastropub and Six Paupers Tavern & Restaurant. 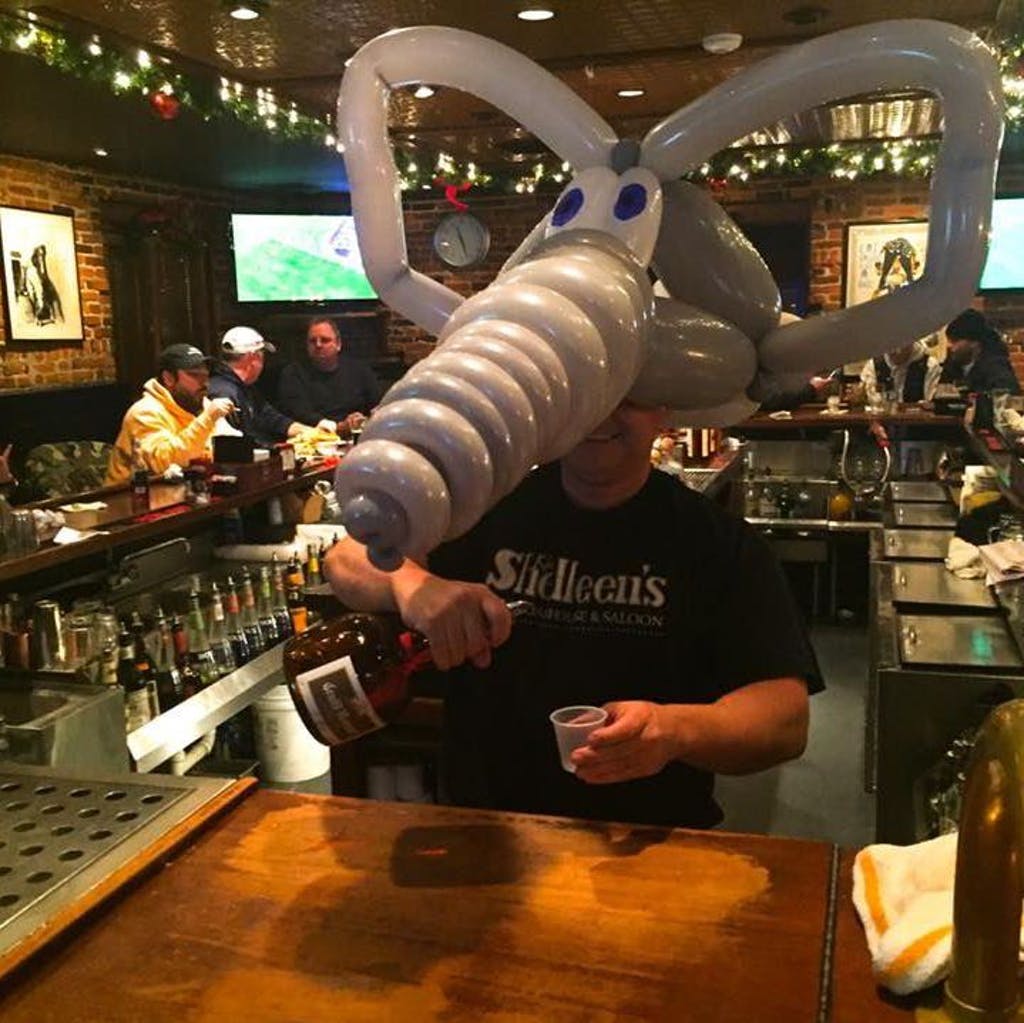 Among other injuries, Rutherford broke his pelvis in a head-on collision.

Praise for Rutherford has also appeared on the Go Fund Me page that Davis started. As of April 9, the contributions had topped $26,396.

Co-owner Xavier Teixido is not surprised.

“That’s really a family there,” he said of the Kid’s staff and its customers. “People have worked there for a long, long time, and the bartenders are in the middle of everything.”

Rutherford, who will be in Bryn Mawr Rehab for another week, became so emotional at the outpouring of well wishes that wife Angie had to stop reading them to him.

Angie has been traveling between their family’s Elkton, Maryland, home and Malvern, where the rehab is based. She also works in hospitality, and the business is picking steam, Davis said.

“I don’t know how she does it,” he said. “She and her daughter have had to undergo special training for when he comes home.”

Funds raised from the Go Fund Me and the benefit will help with any costs that insurance does not cover.